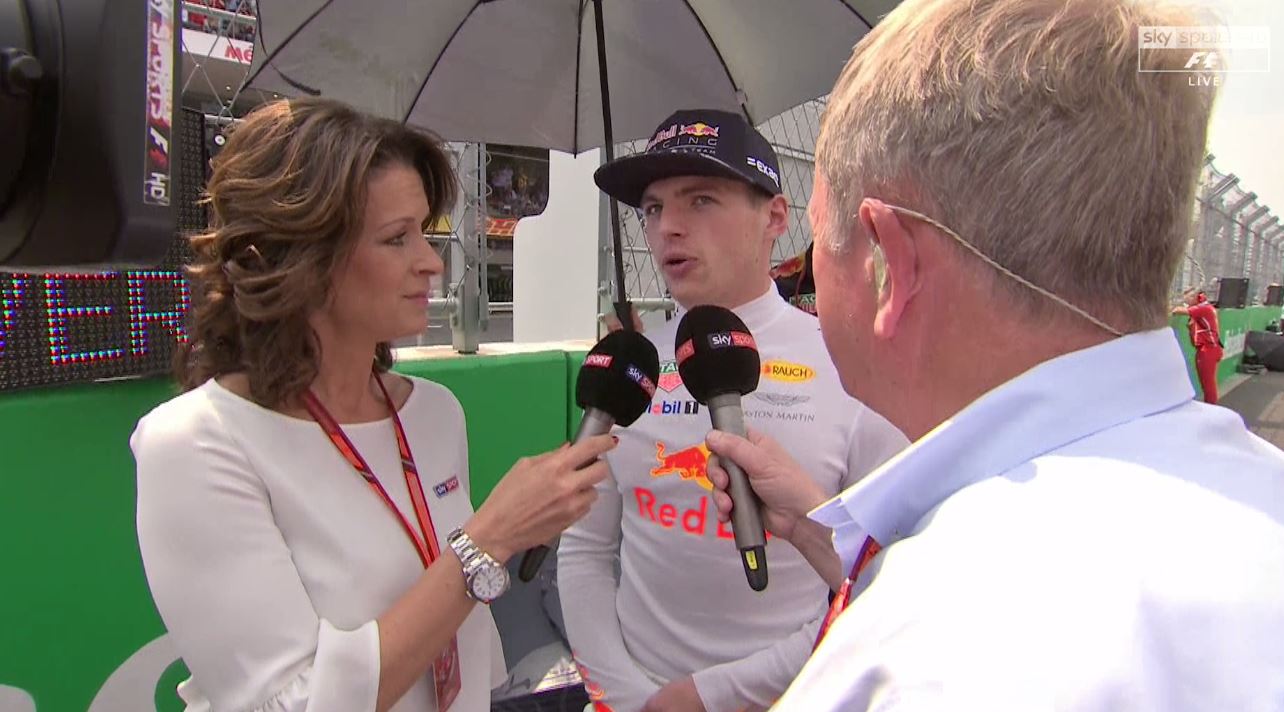 F1 has announced a new deal with Sky Germany to be the sole broadcaster from 2021 with four free-to-air races and a dedicated channel.

Like it is with Sky UK, its German counterpart will also have a dedicated 24/7 channel for the fans who subscribe from 2021 onward. It will end free-to-air broadcast in the country after 30 years of partnership with RTL Media Group.

RTL announced the end of its association after 2020 with their focus shifting to football. It became evident that Sky German will takover which F1 confirmed on Monday. It states that the deal is longterm but doesn’t specify the number of years.

Germany joins Italy and UK in having a dedicated channel, all held by Sky Sports. As part of the deal, four selected races will air on its FTA channel, Sky Sports News HD, along with 30 minutes of highlights for every F1 grand prix.

The release further detailed on what a viewer can expect:

Ian Holmes, Director of Media Rights, Formula 1, said: “F1 and Sky have enjoyed a long-standing relationship, working well together to enhance the broadcast offering by providing comprehensive coverage of the sport for our passionate fan base.

“I am delighted that our work together will continue to build and strengthen the impressive quality of Sky’s programming, as well as their digital reach.” At the same time, Devesh Raj, CEO Sky Germany, said: “This will be the best motorsports experience ever.

“We know motorsport fans love the way we produce F1 and our commentators have fans all of their own, but now with the first channel dedicated to F1 content on German TV ever we’ll give fans more F1 content than has ever been seen on German TV before.

“With our unique digital content offering and four races free for everyone every year, we will help introduce millions more people to the joy of F1 and help grow the sports across the motorsport country Germany. This exciting new deal shows that Sky is the number one for sports fans in Germany.”

Here’s news on RTL not renewing beyond 2020