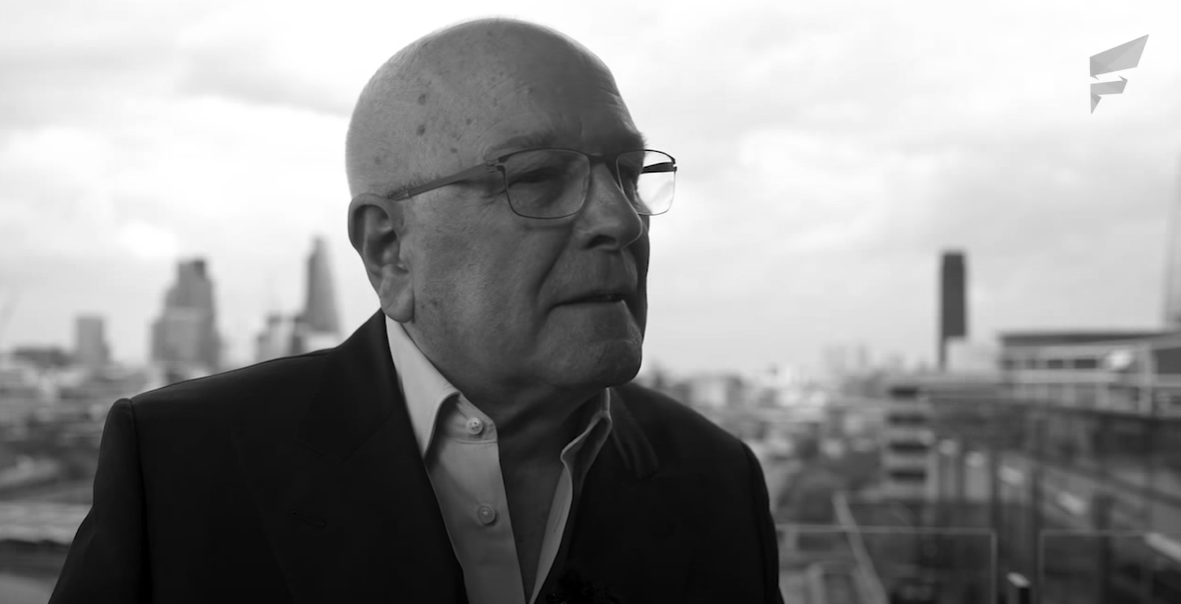 A recognised marketing and sponsorship guru, John Hogan, passed away on Sunday, as the F1 community paid homage to the Australian.

Aged 76-years, Hogan, was battling COVID-19 before his untimely death on Sunday. The news of his death was first noted by F1 Media channel, as the motor racing community soon joined in to remember the marketing/sponsorship guru.

The statement from F1 stated: “We are all saddened to hear that the incredible John Hogan has passed away. He was a brilliant man who left an indelible mark on the sport. Our thoughts are with all his family and friends.”

Hogan is well known for his sponsorship work with Philip Morris International, whose Marlboro brand became a household name in those times, when it joined hands with championship-winning teams like McLaren and Ferrari at separate times.

Not just the F1 teams but drivers like Emerson Fittipaldi, James Hunt, Niki Lauda, Alain Prost, Ayrton Senna and Michael Schumacher, also had their drivers’ title victories in the Marlboro-liveried cars. He also worked closely with Bernie Ecclestone then.

Post the successful stints, Hogan remained in touch with F1 and motor racing, joining CSM Entertainment. He also worked/mentored the current McLaren CEO, Zak Brown, who runs marketing firm, JMI. The American, naturally, had much to say on his death.

“Deeply saddened by John Hogan passing away this morning after a brave battle with the effects of covid. John was a gentleman, a pioneer and a legend of motorsport and Formula 1. On a personal level he was a brilliant mentor and friend,” he wrote, before adding:

I wouldn’t be where I am today without John Hogan and there are many in the sport who would say the same. Respected by everyone, he taught and advised me wisely. My deepest sympathies to Annie, Ally and Andrew. RIP Hogie pic.twitter.com/d7AciF3MsM

The F1 community then rallied in to remember John Hogan:

A hugely influential man who probably had more stories in his vault about F1’s greats like Lauda, Hunt, Prost, Senna, Ron, etc. than anyone else.

A lovely man to spend time with too! #RIPHogie

Following the sad news of his passing, the plaudits for John Hogan are well deserved. I’d go as far as to say that Marlboro’s sports marketing has never been surpassed; the tools may have changed but the strategy & its implementation were stunning #F1 pic.twitter.com/BRkinEQcB0

Really sad to learn of the passing of John Hogan. A genuinely lovely guy, always happy to help, advise, and regale fantastic stories of Formula One life.
In so many ways, John rewrote the #F1 sponsorship play book, and set standards many still aspire to today…
RIP 'Hogie' pic.twitter.com/TwAOadoTgp

I’m very sad to hear of the passing of John Hogan, Marlboro’s ’Mr F1’, who facilitated the #F1 sponsorships that financed not only McLaren & Ferrari but also many F1 drivers along the way, including some of those who raced for other teams. Oh & he was a lovely guy. #RIPJohnHogan pic.twitter.com/cbO9NGHhLV

Very sad to read this news, we lost a good friend and an unbelieveable person.https://t.co/NQB9VtwcGV

Very sad indeed. Great character, wise adviser, and trusted friend. I was first introduced to John back in 1983 by James Hunt. He was a generous and influential man in the world of motorsport. RIP Hogey. https://t.co/CLGkaYCNui

We are extremely saddened at the news that John Hogan passed away yesterday.

'Hogie' was a key part of the McLaren story, working closely with the likes of James Hunt, Niki Lauda and Ayrton Senna.

Our thoughts are with John’s family and friends. RIP Hogie. pic.twitter.com/4cmJFnwGT3

When half a century of Formula One folklore departs in one man. The stories he could and would tell. The deals he could and did do. You can take any grandee of the past 50 years. Hogie was up there. His is a huge, huge loss. https://t.co/rdTO3MsbtZ 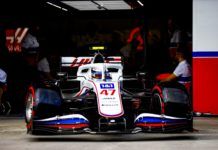 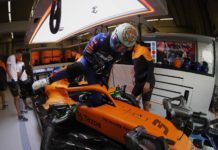