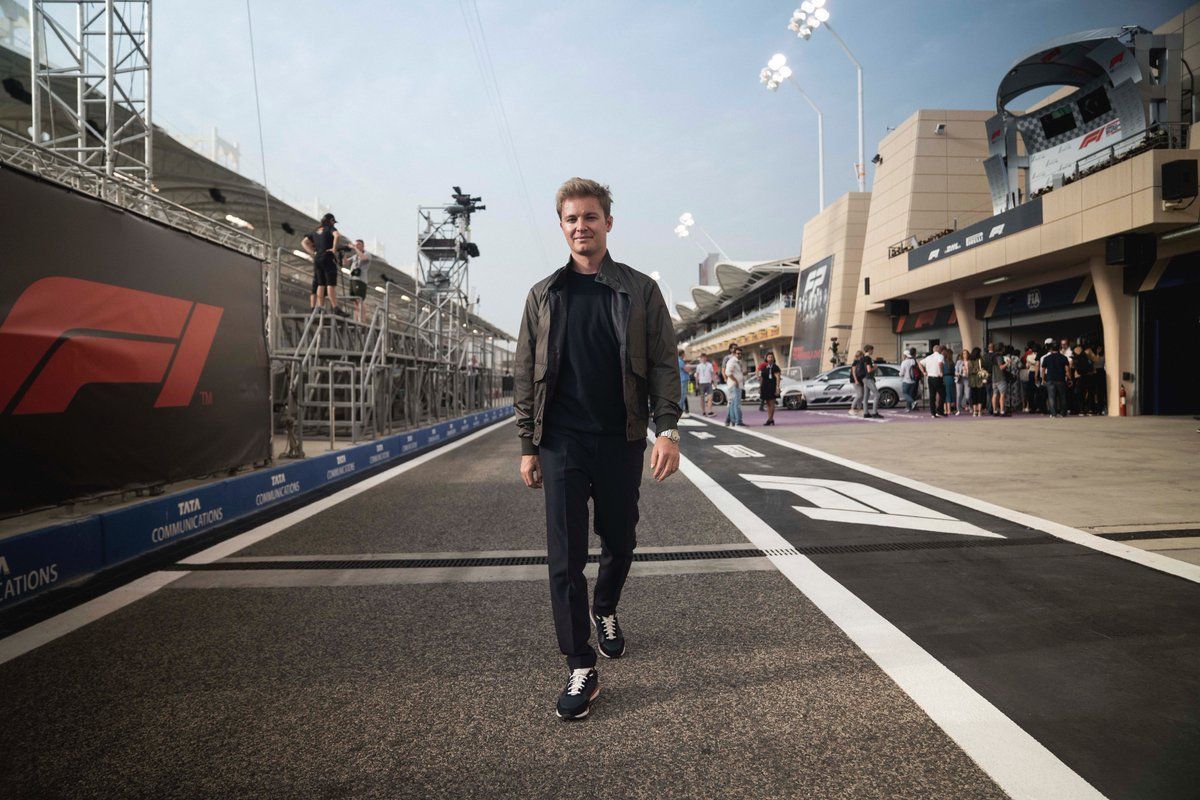 The 2016 F1 champion Nico Rosberg is in hot news after his paddock pass was taken away in Chinese GP but the German is not banned from the paddock.

Rosberg, who retired from F1 after winning the 2016 championship, often visits the paddock in selected grand prix as a former world champion and also as a pundit. He works with Sky Sports F1 and German broadcaster RTL.

He also has his own Youtube channel where he vlogs from the grand prix weekends and also about other things he has taken up since retiring. Alongside a FIA pass for his work, he has a special world champion pass as well from the Liberty Media.

Reports suggests that he gave away his FIA pass to a video operator, who was present on the F1 grid as well to film. As is the universal rule, the FOM doesn’t allow filming to non-authorised media – where even the written media cannot film anything.

Initial stories threw open speculations that he was banned by the FIA for misuse of the pass but F1 has since clarified that his pass will be returned and he will be back in Monaco. It is not clear whether he was scheduled to appear or not in Baku and Barcelona.

The statement from F1 stated: “Funny to see how fake news can spread so quickly! Nico Rosberg misused his pass in China, apologised immediately and will get his pass back at the next race he’s set to come to – Monaco. No ban.”