Home F1 F1 can be made cheaper without compromising the show, reckons sporting director 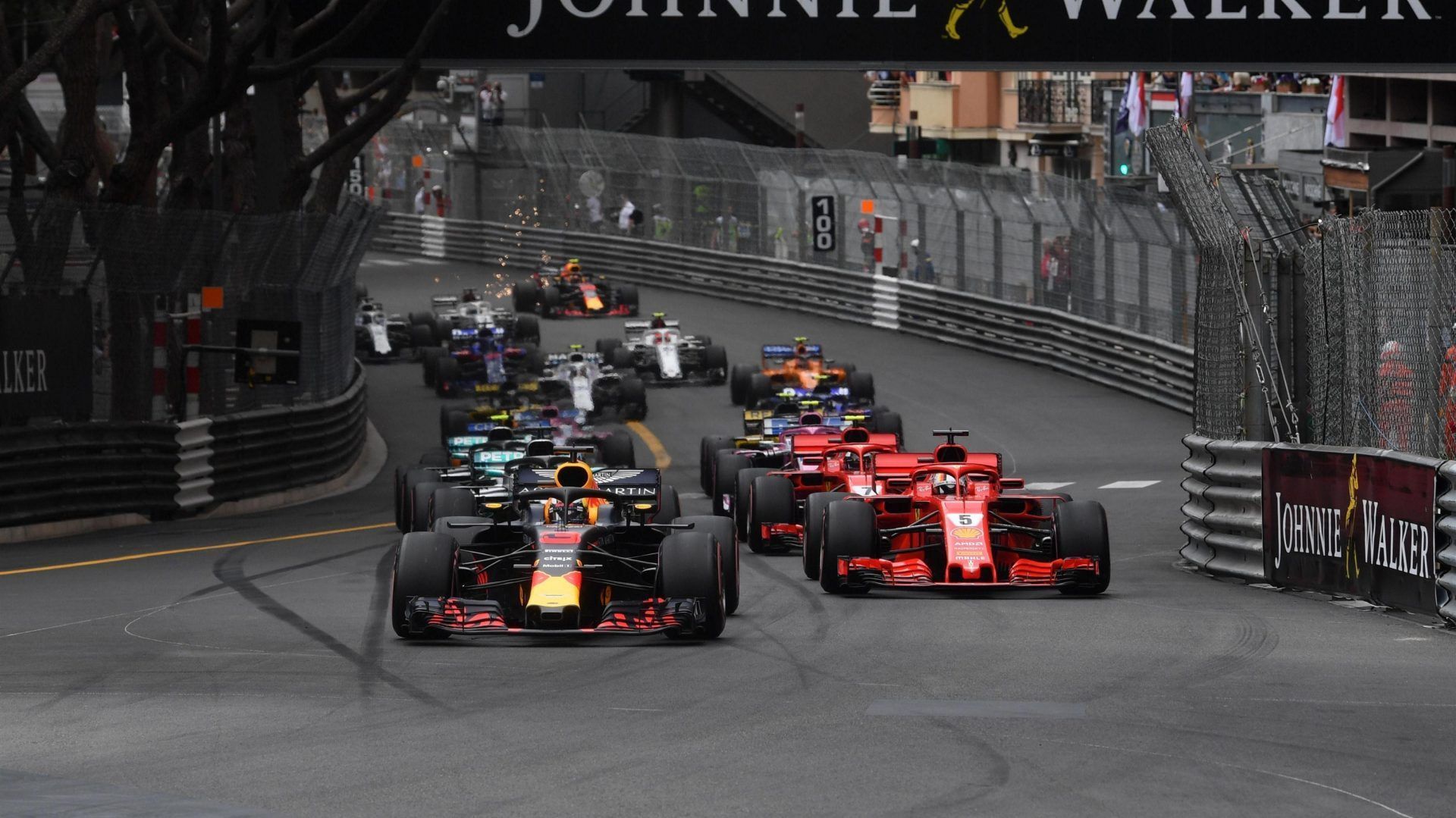 Formula 1’s newly appointed sporting director Steve Nielsen is of the view that Formula 1 can be made cheaper for the teams to participate and compete without having to compromise on the show.

“I think we can definitely make Formula 1 cheaper, without affecting the show,” said Nielsen in a pre-Canadian Grand Prix interview. “There is an awful lot of time and effort that goes into F1 that in no way contributes to the show.

“If teams work until midnight on a Friday night no one sees any of that. Teams do it because the regulations allow for it. If those eight hours of work was suddenly limited to two hours, well, F1 teams are very smart organisations and they would very quickly modify their procedures to fit with that.

“In terms of technology, if a Formula 1 car has five types of front wing and three types of rear wing, the viewer doesn’t know that when he watches the race on a Sunday. It makes no difference to the show.

“Nobody wants to turn F1 into a one-make series, it should never be that, but there is ground to make up on cost. Formula 1 is too expensive and it is not sustainable,” he explained.

The main trouble for F1 now is to identify the areas which needs to be changed to rope in wider audience. Nielsen says it is fair on the teams to worry more on their performance rather than the show.

He feels it is for the F1 management and the FIA to determine the key changes which will not only enhance the show, but will not disrupt the championship fight. “One of the things we are actively engaged in is a huge amount of fan research,” he said.

“It isn’t completed yet, but what we want to know is what fans really want from Formula 1, from avid fans to people who don’t really engage with the sport, what they like, what they don’t like and what would make them watch more.

“The scale of this research has never been done in the sport before and it will have a big impact on how F1 is shaped for the future. There are some fundamental questions being asked, of all of us, as well as fans.

“For example, we’re asking about what kind of weekend format we should be pursuing; how much free practice should there be; how many races should we have; should there be more than one Formula 1 race on a weekend, what should qualifying be? We have our own ideas but we want to gauge opinion, as many opinions as possible.

“Viewing figures were declining. There has been an improvement but Formula 1 needs to change to engage with a wider audience. There are many people under the age of 30 for whom Formula 1 is of little interest.

“We need to retain the core values of the sport, while at the same time appealing to a younger audience. If we neglect that the sport will be in trouble. It is a difficult line to walk but that is what we have to do.

“Perhaps that does mean shorter race, or slightly less free practice, more sudden-death situations. People engage with sport in a lot of different ways and they don’t necessarily want to give up a Sunday afternoon or a Saturday afternoon to do it. So every idea has to be on the table,” he added.

With the idea to have increased number of races in a season, Nielsen stated that a shorter format of a race weekend is being looked at and discussed to counter the teams’ troubles to find enough people throughout the year to work during the races.

They want to balance the increased number of races with less practice time or other modes, which means getting to a grand prix weekend can be delayed by a day or so or dividing the travel team into two groups and taken to races as per that schedule.

“Purely on the team side there are fewer and fewer people on that would choose to make a career out of being a Formula 1 mechanic or engineer, because it’s less of a sustainable career choice than it perhaps was 10 years ago when there were 16 or 17 races.

“The chances to draw breath and spend some time with family that happened four or five times a year now only occur in August, during the shutdown, and the more we expand the calendar the more that shutdown is going to get squeezed.

“Ultimately, if we were to leave the race weekend as it is, there would really be a very limited number of people that want to do F1 as a career choice,” he said.