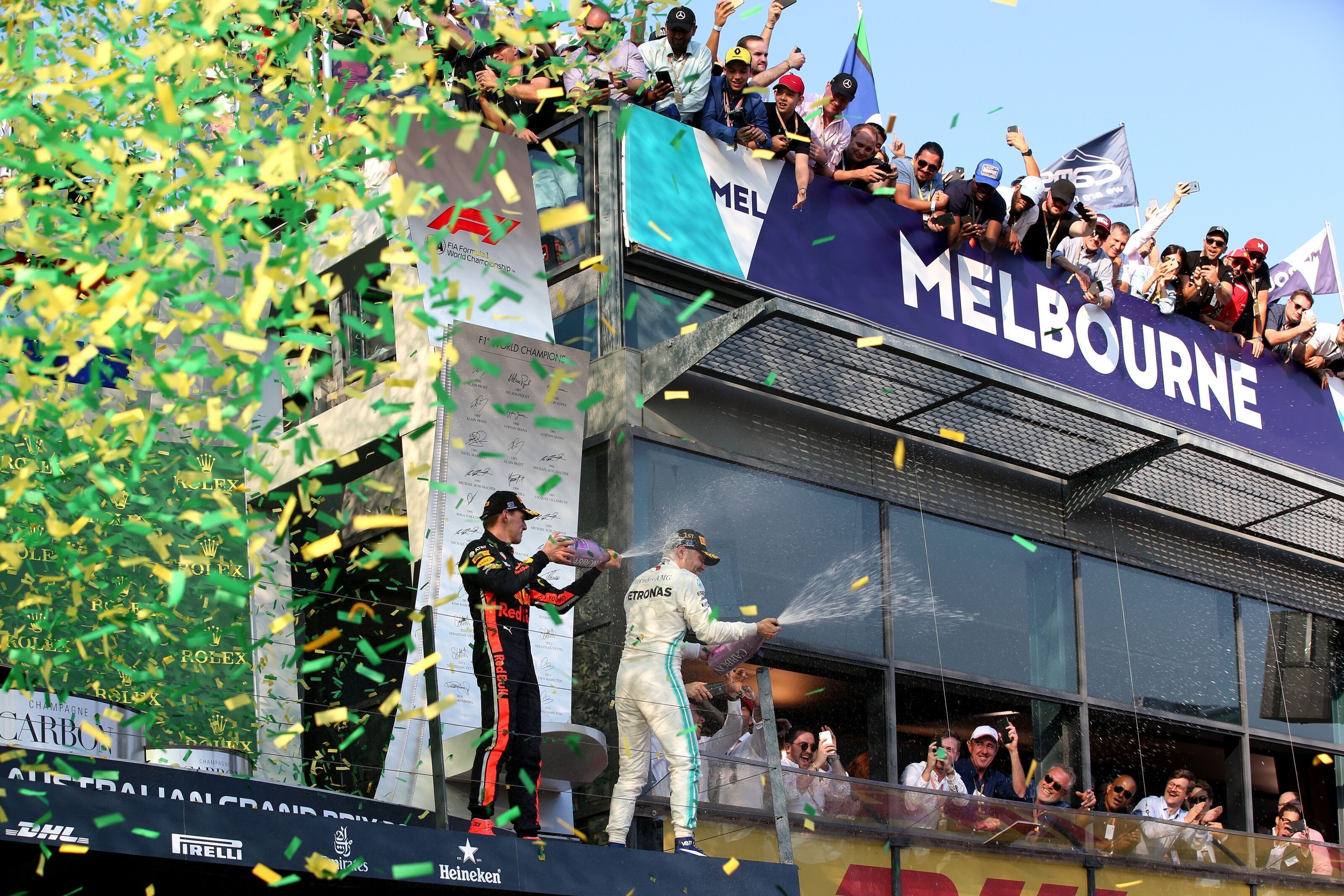 F1 has announced the 2020 season start date with the usual Australian GP during March at Albert Park circuit along with Rolex remaining as title sponsor.

The 70th F1 season in 2020 will kick-off with the usual Australian GP at Albert Park circuit during the March 12-15 weekend – similar to what it was this year in 2019. It will be the 25th anniversary of the Australian GP in Melbourne, which started hosting in 1996.

In general, it will be the 85th Australian GP. The circuit has a deal to stage the grand prix race until the 2023 season as Rolex will remain its title sponsor for the 2020 event. Chase Carey said: “We are pleased to announce that, as has been the case for many years now, the next FIA F1 World Championship season will get underway in Melbourne.

“The Albert Park circuit is one of the most popular venues on the calendar, much appreciated by everyone who works in F1. The enthusiastic reception from the Australian fans makes this round really unique and special.

“There can be no better place to start the 2020 season, which will be significant as the sport will celebrate its 70th anniversary. We are also pleased that Rolex, who have been one of our Global Partners for many years, will continue to be the title sponsor of the 2020 Australian Grand Prix.”

At the same time, Andrew Westacott, Australian Grand Prix Corporation CEO, said: “Hosting Melbourne’s 25th F1 race conjures excitement and interest, and as they said back in 1996, ‘Melbourne – what a great place for the race!’

“We’ve got the largest on-track program of any F1 event in the world and combined with the amount and quality of offtrack entertainment, there’s something for all and it’s an event that simply must be experienced. The date confirmation provides the opportunity for interstate and overseas visitors to plan a lengthy stay in Victoria.”

“This is the pinnacle of motor sport, where success is built on cutting edge technology, skill and teamwork. Rolex is dedicated to the pursuit of perfection in everything it does and we are delighted to enter our eighth year as Title Sponsor of this season-opening race in Melbourne.”

While Australia has been confirmed as the starter, the remaining 18 or 19 or 20 races will be key with Vietnam and Dutch grand prix joining in. The former is expected to be in between Bahrain and China in a April slot, with the latter in May.

The races in Germany, Spain, Britain and Mexico remains to be confirmed with most likely only two of the four will get a slot to make it 21 F1 races. Negotiations continue on behind the scenes as fans of the respective nations anxiously wait for the decision.