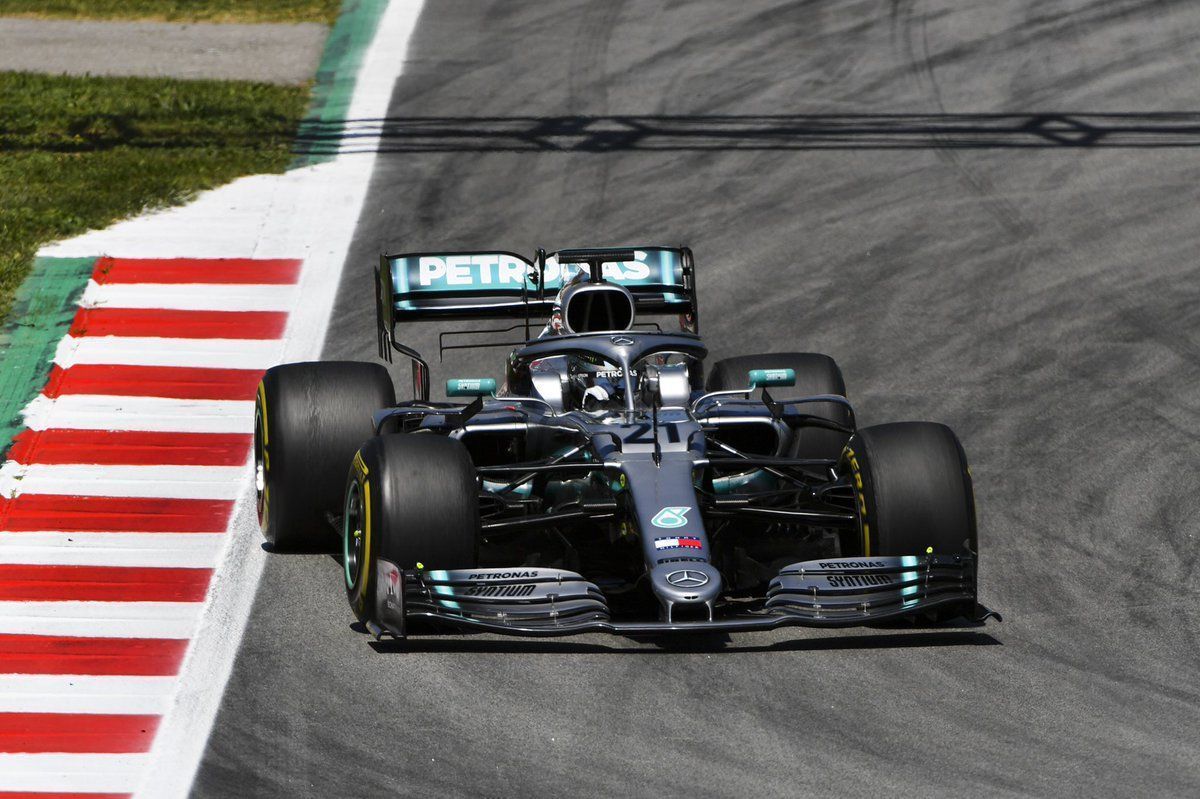 Despite the off at Turn 12 in the morning which caused a red flag situation, Mazepin did run in the afternoon to end up quickest with a 1m15.775s lap on the C5 compound ahead of Albon (1m17.079s, C4), who himself stopped at Turn 10 late in the day.

The Russian in his first official F1 test with Mercedes completed 128 laps on Day 2 at Circuit de Catalunya, Barcelona, with the Thai undertaking 110 laps. Meanwhile, third place went to Fuoco (1m17.284s, C4) on his test return with Ferrari

Racing Point’s Nick Yelloly ended up eighth ahead of Williams’ Nicholas Latifi, who caused a red flag in the morning session after stopping at the pit exit. Even 10th placed Red Bull Racing’s Dan Ticktum stopped at Turn 10 to bring out the red flag.

He handed the car to Sergio Sette Camara (1m21.565s, C2) for his first-ever F1 run in the afternoon but the Brazilian could only manage 19 laps after he stopped at the track to be 13th behind Racing Point’s Lance Stroll (1m20.745s), who tested for Pirelli with 119 laps.