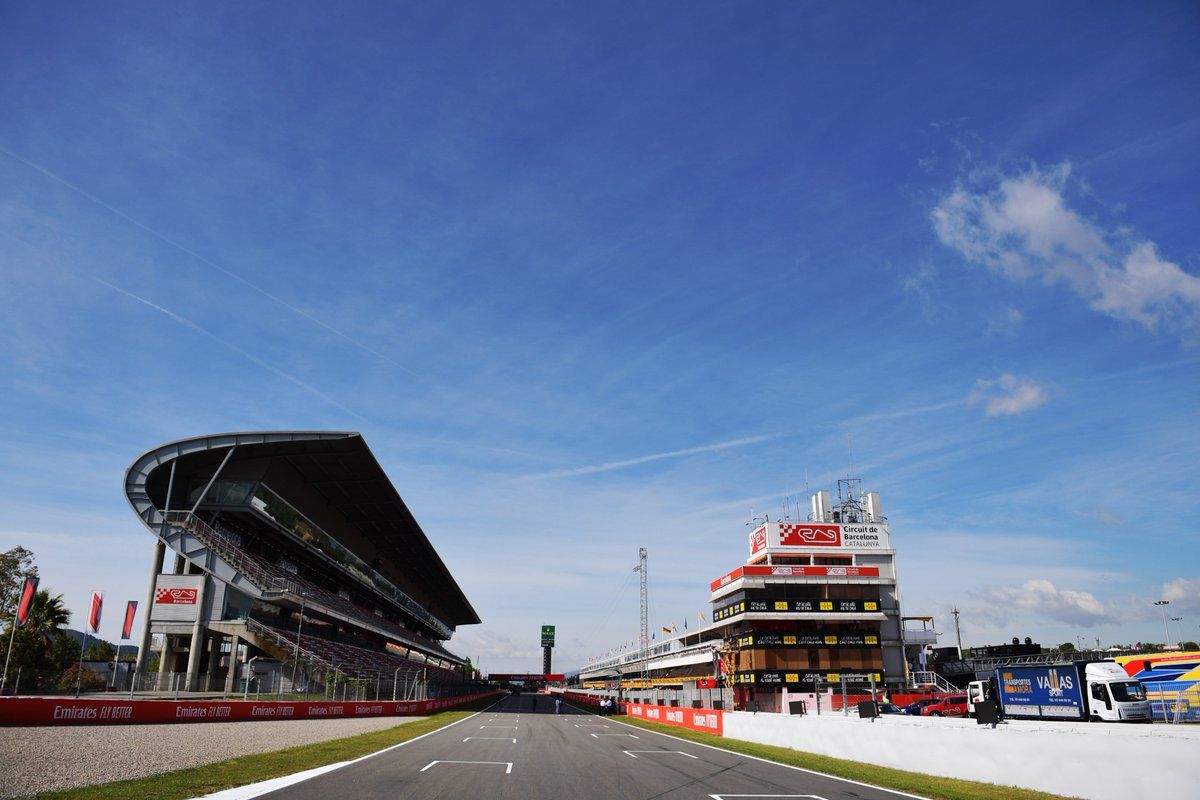 With five F1 races done for the 2019 season, teams and drivers have a chance to do some testing work this week at Circuit de Catalunya, Barcelona.

As reported by FormulaRapida.net back in November, Bahrain hosted the 2019 F1 season’s first in-season test, where few teams ran a rookie driver alongside their regular drivers as per the norm. They now have another test in Barcelona, with the completion of Spanish GP.

The two-day test will run on Tuesday (May 14) and Wednesday (May 15), which will have all the 10 teams in action. In addition, Pirelli will have their own slick compound test for the 2020 season with Ferrari and Racing Point running a car each.

It is the second of the six tests lined-up for the 2019 season, which doesn’t feature Renault and Haas. Here’s the line-up for the first in-season test which starts on Tuesday with a mix of young and experienced drivers running: