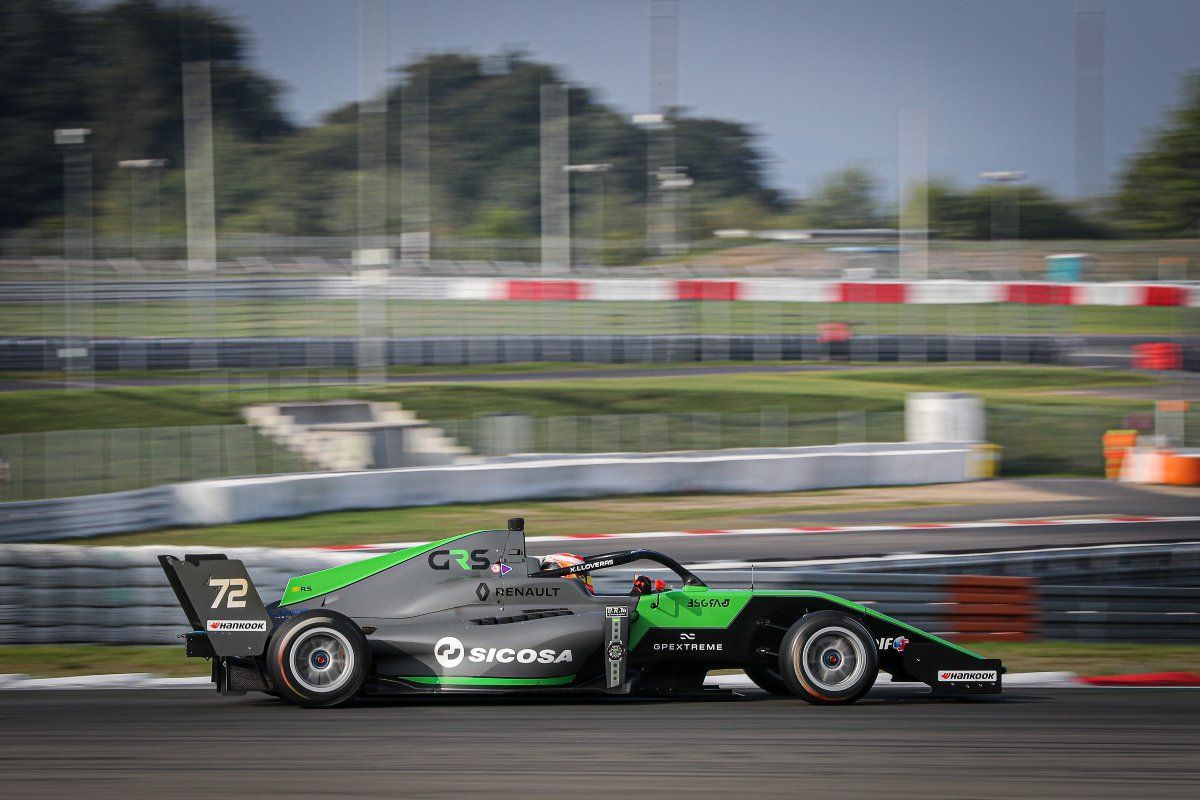 Xavier Lloveras will compete for Global Racing Service Team in the Formula Renault Eurocup in 2020.

The 19 year-old Catalan will continue his second consecutive season in this category. He will join Global Racing Service Team, being the third time Llovera competes alongside the Spanish team, having already participated in the Spanish F4 in 2018 and the Formula Renault Eurocup in 2019 with them.

After spending a few years in karting categories, where he managed to fight for top results, for example the second position in the FIA Academy Karting Trophy Championship, Lloveras moved up to single seaters in 2016, competing in both Spanish F4 and NEZ F4.

In his debut season in the Spanish category, the Spaniard racked up an outstanding fourth position in general classification. A year later he achieved three Pole Positions and one victory in the current SMP F4. After 2018, he stepped up to Formula Renault Eurocup with GRS, he took part in the Spanish F4 Navarra Test and the Barcelona Automobile 24 Hours.

After being confirmed both in the category and the team, Lloveras will race the 10 rounds of the Formula Renault 2020 calendar: Monza, Silverstone, Monaco, Paul Ricard, Spa-Francorchamps, Nurburgring, Hungaroring, Barcelona, Hockenheimring and Yas Marina.

Lloveras said: “ I am very happy and pleased to earn the GRS team trust again for 2020. After a few good performances in 2019, like those in Monaco or Nurburgring, the target is to be continuously in the TOP 5 and fight against others teams on track”.

“After winter testing in Cheste and Barcelona, in which we ended up with the best time in both sessions, beating ART and MP Motorsport as well, I am convinced we can make it true” states the Catalan.