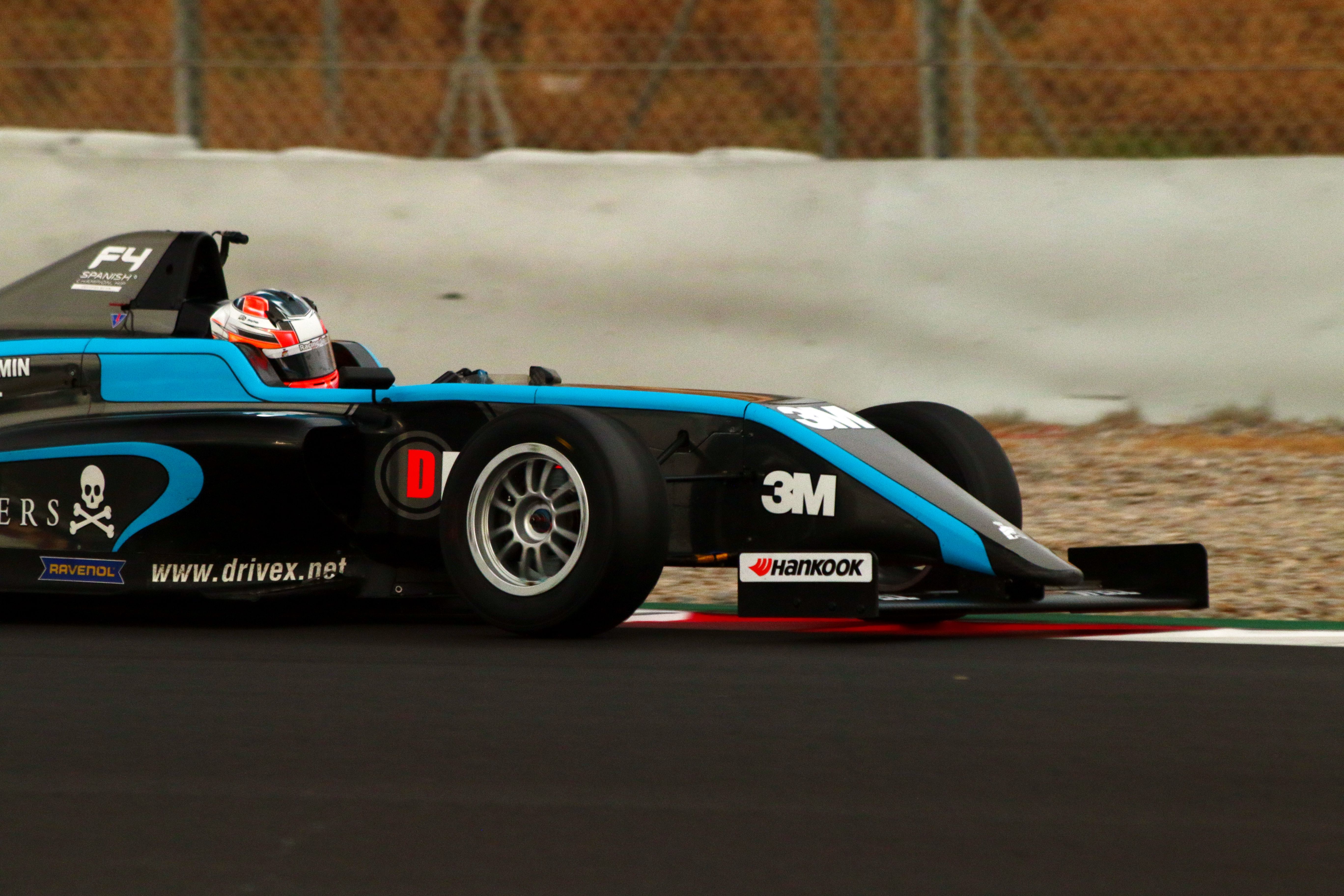 Rafael Villanueva will officially step up to single-seater racing in 2018. After succeeding in karting, Formula Rapida has been given exclusive information that the young Spaniard driver will do his first F4 Spanish season, where he will drive for Drivex School.

The official grid for the upcoming Formula 4 Spanish season, which will be the third one since the series were created in 2016, is already taking shape. The last confirmation, as FormulaRapida.net can exclusively announce, is Rafa Villanueva to make his series debut with Drivex.

The young driver from Madrid has already completed several tests with the Formula 4 car, including one held this weekend in the Barcelona Catalunya Circuit, which takes place during the EuroFormula Open and GT Open official pre-seasons and where the driver has personally confirmed to Formula Rapida’s team his presence in the Spanish championship.

The 16-year old driver from Madrid has commented that he feels comfortable with the car despite the conditions of today’s testing were not optimal. The track was wet at some moments, it had just been resurfaced, and he have had to share the track with faster F3 cars. A 1:48.737 has been his best time today, and he has set it during the third session, on which he has also had a minor incident.

The 2018 FIA F4 Spanish season will go underway during the weekend between the 14th and 15th of April in Estoril, which will be the only venue not placed in Spain.