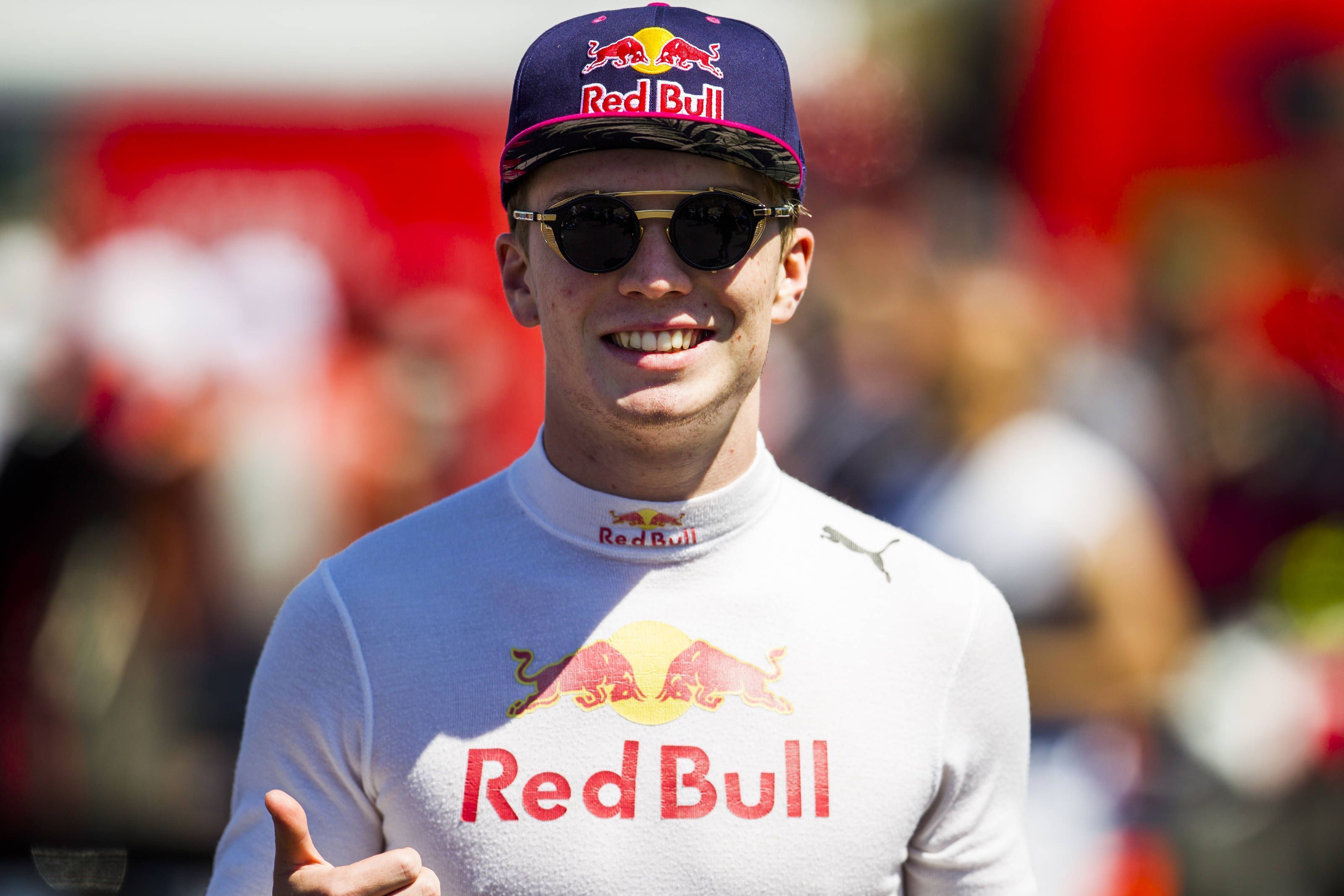 It wasn’t a great start from pole-sitter Prema’s Mick Schumacher after a wheelspin dropped him to second with Ralf Aron heading the pack. But Schumacher’s race was over when he made a slight contact with Guanyu Zhou into Turn 1.

Schuamcher’s right rear hit the front left of Zhou with the Chinese driver suffering a broken wing and the German having a puncture. This helped Motopark’s Juri Vips into second despite a scare on the formation lap when his car didn’t straightaway before he got going.

The Estonian’s led the way from Prema’s Robert Shwartzman and Motopark’s Scherer & Ticktum. Even Race 1 winner Carlin’s Jehan Daruvala had a solid first lap as he was already in sixth from 12th on the grid.

Up front, Vips took over the lead from Aron through Eau Rouge and onto Les Combes as Scherer cleared Shwartzman for third. The Russian’s slower pace allowed Ticktum and Daruvala to quickly get on his tail as well.

Soon Scherer found himself in lead of the race after Vips and Aron made contact onto Les Combes. Aron with the help of two took the outside line and passed Vips, but the attempt for a switchback ended up in Vips tagging Aron into a spin.

They both retired immediately as Scherer headed Shwartzman, Ticktum and Daruvala. Sensing the opportunity, Red Bull junior made the pass on Ticktum with Daruvala following suit but the Indian had it tough against the Russian.

The two went wheel-to-wheel from Les Combes onto Raidillon but Shwartzman managed to stay ahead of Daruvala. Up ahead, Ticktum made it through Scherer to take the lead but the Swiss fought a lap later and retook the lead.

At the same time, Daruvala finally managed to clear Shwartzman to third. The two Motopark drivers ahead continued their battle for the win as Daruvala soon joined them to make it a three-way fight.

But Ticktum got the lead and maintained it until the end to not only win the race but also become the new championship leader to lead a Motopark 1-2 as Scherer managed to fend off Daruvala by just the 0.183s.

The Force India junior had his second visit on the podium following his Race 1 victory with Shwartzman finishing fourth and the leading Prema driver. HitechGP’s Enaam Ahmed also made his way to fifth after battles with Carlin’s Nikita Troitskiy and Saca Fenestraz.

The British driver cleared both to record a Top 5 finish with Fenestraz also making up good positions to be sixth and score his first points since Race 1 in Norisring. Troitskiy eventually finished eighth after losing out to Ahmed and Fenestraz.

It was a good result for Motopark’s Jonathan Aberdein in ninth as Carlin’s Ferdinand Habsburg rounded out the Top 10 – helping the British team in a 3-6-7-10 result, the first time it had so many drivers inside the points position.

One of the biggest losers in the race was HitechGP’s Alex Palou after the Spaniard faltered from sixth to finish 11th to be ahead of Van Amersfoort’s Kevyan Andres. Meanwhile, Zhou did return to the track but pitted towards the end when points weren’t possible. 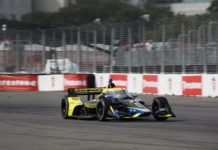