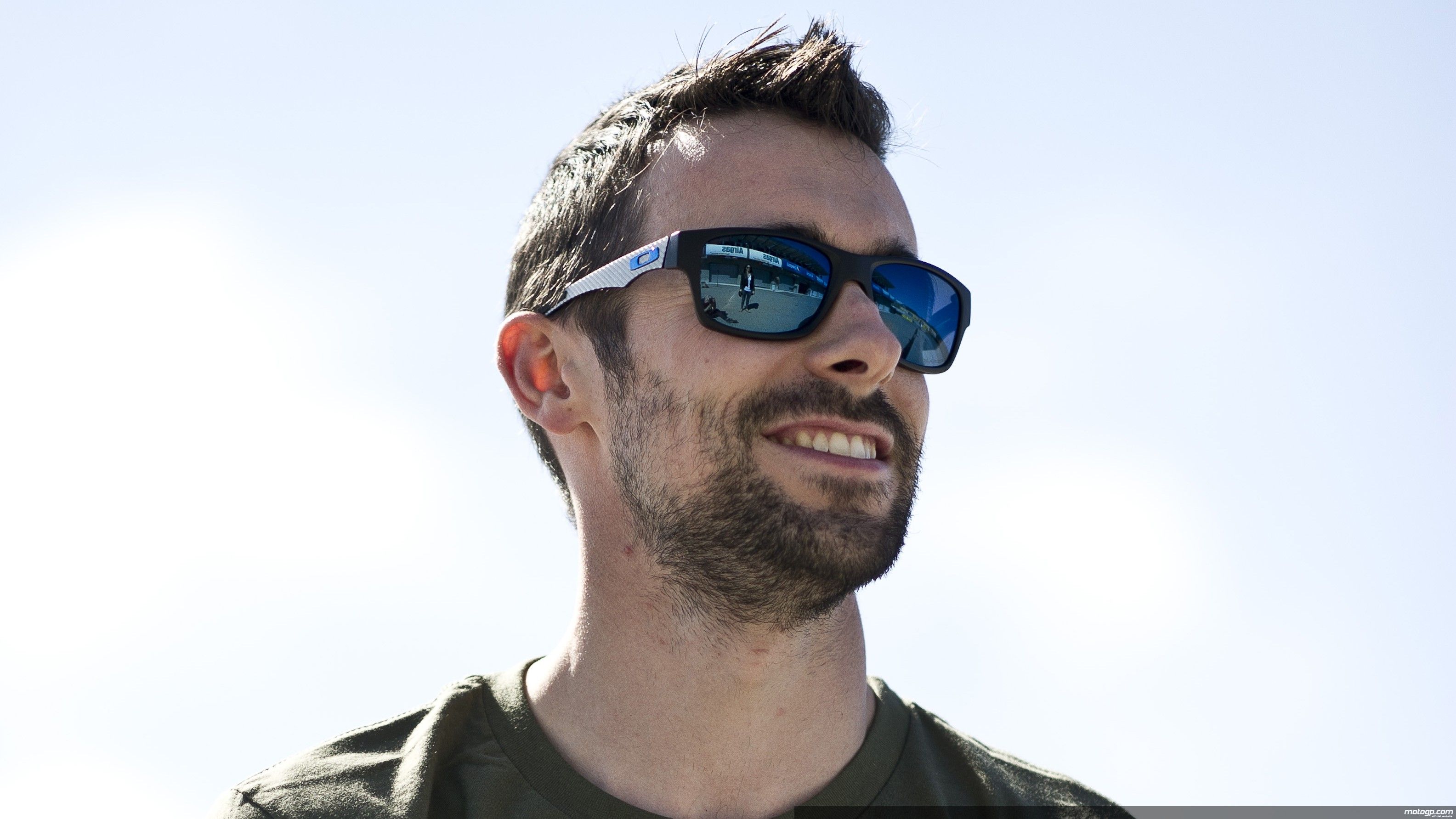 Whilst the 2014 season heads into its decisive phase, the DRIVE M7 Aspar Team is already shaping its plans for 2015 and has confirmed the signing of Eugene Laverty for its MotoGP™ project.

The current World Superbike rider began his international career in Grand Prix, competing in the 250cc category in 2007 and 2008. Laverty, from Toomebridge, Northern Ireland, has twice finished as runner-up in World Supersport (2009 and 2010) and was also runner-up in WSBK in 2013. In six seasons of production racing the 28-year-old has ridden a host of different machinery for various manufacturers, winning races for all of them, showing his adaptability as a rider.

The DRIVE M7 Aspar Team see him as a gifted rider with the potential to continue improving, and is pleased to offer him the opportunity to ride a Honda in MotoGP next season.

The Aspar team this week confirmed that in the smaller categories they will depart from Moto2™ at the end of this year and will have a renewed focus on Moto3™ in 2015 with Mahindra machinery being ridden by Juanfran Guevara, 2014 Red Bull MotoGP Rookies Cup champion Jorge Martin and possibly a third rider.

The signing of Laverty in the premier class is another important step for the Valencia-based team as they prepare to embark on an exciting new chapter.

Team manager Jorge Martinez said, “Eugene Laverty is a rider we were already in contact with last year, we tried to sign him then and even though we didn’t manage it at the time he is a rider we have been interested in for a long time. I think he is a rider with great potential, he has produced some incredible races in Supersport and Superbikes, and he has a lot of wins on his record with a lot of different manufacturers, which says a lot about his capacity to adapt.”

“Maybe he hasn’t had the luck that you always need to win a world title but I am sure that he will give 100% to the DRIVE M7 Aspar Team. I am sure he will continue to develop as a rider and he can bring a lot to this team. He is ready to make the step to MotoGP. Next year we will have a new, more competitive Honda, and I have a lot of hope invested in our MotoGP project. I am sure we will achieve great results together.”

On the overall changes taking place for the team as they prepare for 2015, Martinez added, “We want to have winning projects and exciting projects. We have had a complicated and difficult year and now we want to concentrate more on our Moto3 project with Mahindra and to give 100% with our MotoGP team.”

Laverty, meanwhile, commented, “I am very excited to take on this new challenge. My greatest wish was to compete in MotoGP and finally it will be granted thanks to the DRIVE M7 Aspar Team. I have had to wait quite a long time but finally the chance is here and my dream has become a reality. I learnt a lot the last time I was in the MotoGP paddock, but I was very young back then and I didn’t have the right material to succeed.”

“Now I am coming back in the top category on a competitive bike and with an experienced team. I have had to be patient but now I am ready for this. Since moving up to Superbikes I have had to adapt to lots of different bikes and I have won on all of them, which has been a good experience for me. I guess this can be an advantage as I switch categories. One of the main reasons I have signed with the DRIVE Aspar Team is because of Jorge and Gino (Borsoi), who are top professionals with huge experience in the best championship in the world. I am sure I will learn a lot from them.”