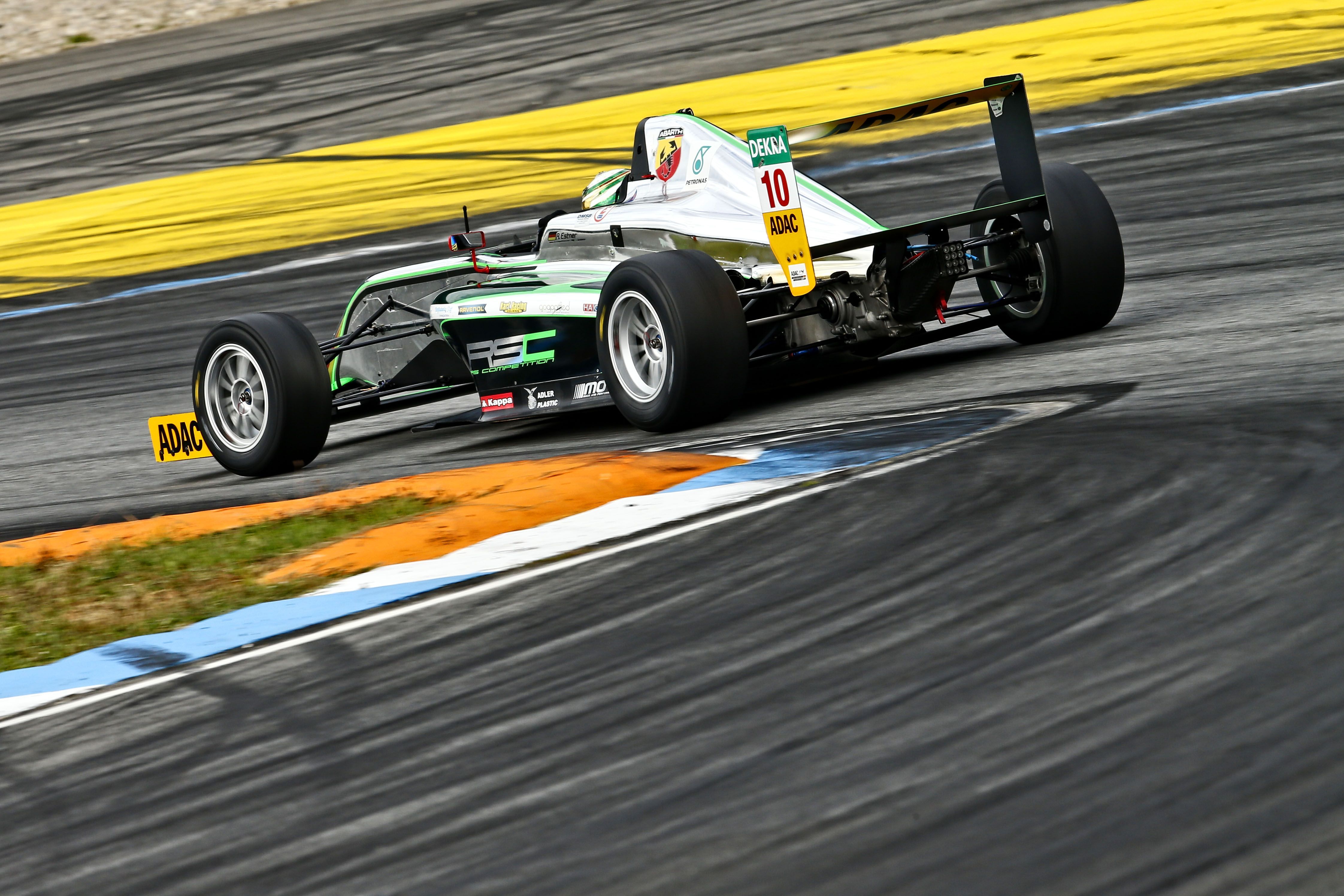 New faces at the wheel in 2017: Andreas Estner and Michael Waldherr. Neuhauser thinks their ex-drivers, Drugovich and Nielsen, could take the title.

New faces at Neuhauser Racing: After the departure of Felipe Drugovich (16, Brazil) to Van Amersfoort Racing and rookie champion Nicklas Nielsen (20, Denmark) to US Racing, the outfit from Zell am Ziller in Austria, set up in 2004, will tackle the new ADAC Formula 4 season with Andreas Estner (16, Germany) and Michael Waldherr (20, Germany). “We’re really impressed with our new drivers and are full of enthusiasm as we approach the task in hand,” says team principal Hannes Neuhauser. “We’re now a purely Austrian-Bavarian team, so let’s wait and see what we can do.”

The ADAC high-speed school’s third season kicks off on the last weekend of April (28th – 30th) in the Motorsport Arena Oschersleben, so there are just less than eight weeks left, during which the new setup can gel as a team. Everyone involved had the opportunity to become better acquainted during the rollout at the Adria International Raceway towards the end of February. Team-building was the name of the game, but further tests and more detailed work will now follow, because, as Neuhauser says: “When we do something, we think smart and do it right. Small, but perfectly formed, that’s us as a team. We’re in it for the long term. Most of our mechanics have been with us for years. Everyone knows what he’s got to do – and that’s always worked out just fine.”

Despite the hustle and bustle of motorsport, Neuhauser Racing think it is important to have a family atmosphere in the team. “It’s crucial that we get on well away from the world of work and can be friends with our drivers and their families. There’s not one of our drivers who doesn’t come up to say ‘hello’ when we bump into one another,” he says. “The main focus when training juniors is on creating a harmonious relationship between team and driver. Do driver and team work well together – does the driver have faith in his team? That’s very important. If the driver doesn’t have any faith in the team, then you can forget it!”

Neuhauser Racing have contested every race in the ADAC junior formula racing series without a break since 2008 and produced the last overall winner of the Formel ADAC – Danish driver Mikkel Jensen – in 2014. The Austrians have consistently worked hard to develop this personal closeness and mutual trust, and with some success. Neuhauser Racing placed sixth in the team standings with the two Rookies Drugovich and Nielsen and regularly scored points in 2016.

“The fact that as a small Austrian team, we consistently finish ahead of the big boys shows that we’re doing an excellent job. We’ve no need to hide, all things considered,” says 32-year-old Neuhauser, who intends to approach the new season without putting himself under any real pressure. “We all realise that winning the championship title is going to be tough, but we certainly intend to be a bit of a thorn in the side of the guys up front.”

That will be down to Andreas Estner and Michael Waldherr this year, who both raced in the ADAC Formula 4 in 2016 but failed to meet their own high expectations of themselves. This is the reason why Neuhauser intends to work with his newbies not just on the racetrack but also on their mental attitude above all.

“You have to show them the way and tell them to stay cool. They have to concentrate and not think too much. It’s important for the young lads to be mentally strong and not get tied up in knots,” says Neuhauser, who knows what he’s talking about. Like his father, Josef Neuhauser, in the 70s and 80s, Hannes has also secured plenty of titles and championships in various series, including a P3 in the German Formula 3 championship series back in 2003.

Hannes Neuhauser thinks his two former protégés, Drugovich and Nielsen, will be among the top contenders to lift the championship title in 2017. “I think they will both be front-runners, as will the drivers from Prema and Van Amersfoort,” says the 32-year-old:

“I’ve got mixed feelings about it. I hope we managed to help them last year and that they can put into practice what they learned from us.”