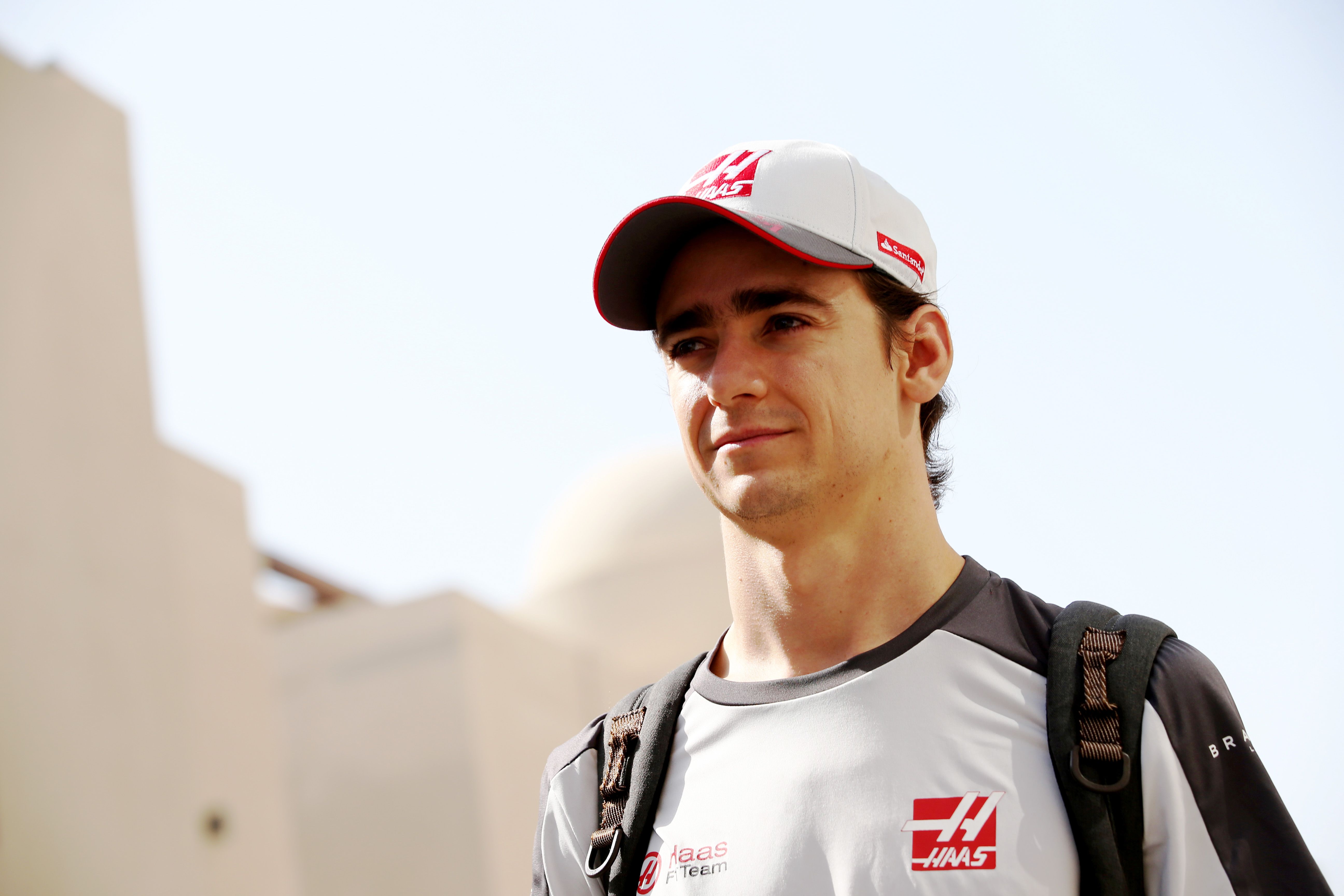 TECHEETAH Formula E team has officially announced that Esteban Gutierrez will partner Jean-Eric Vergne at the Chinese team for the remainder of 2016/17 FIA Formula E Championship, including the Julius Baer Mexico City ePrix. Gutierrez will replace Ma Qing Hua in car number 33 but Ma will remain with the team as the third driver.

Speaking ahead of his Formula E debut at his home race, Esteban Gutierrez said:

“I’m very grateful to join TECHEETAH, a team with real competitiveness. After four years of an incredible experience in F1, I’m now taking a step forward into the future of motorsports. I am especially excited about my debut race at the Julius Baer Mexico City ePrix. Hopefully I can put on a good show for the passionate home fans.”

“We are delighted to welcome Esteban to TECHEETAH. We will have Esteban as prepared as possible for his home race. With the passionate Mexican fans awaiting us in the stadium section, the TECHEETAH team is highly motivated with its new driver line-up. Jean-Eric Vergne has proven with his pace to be a real contender this season. This is a challenging series for drivers with its compressed one-day format, but with stability in the team, we’re ready to take this next step to further build the TECHEETAH team in its first season.” 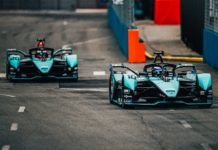 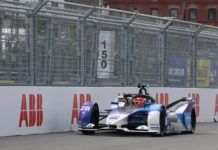