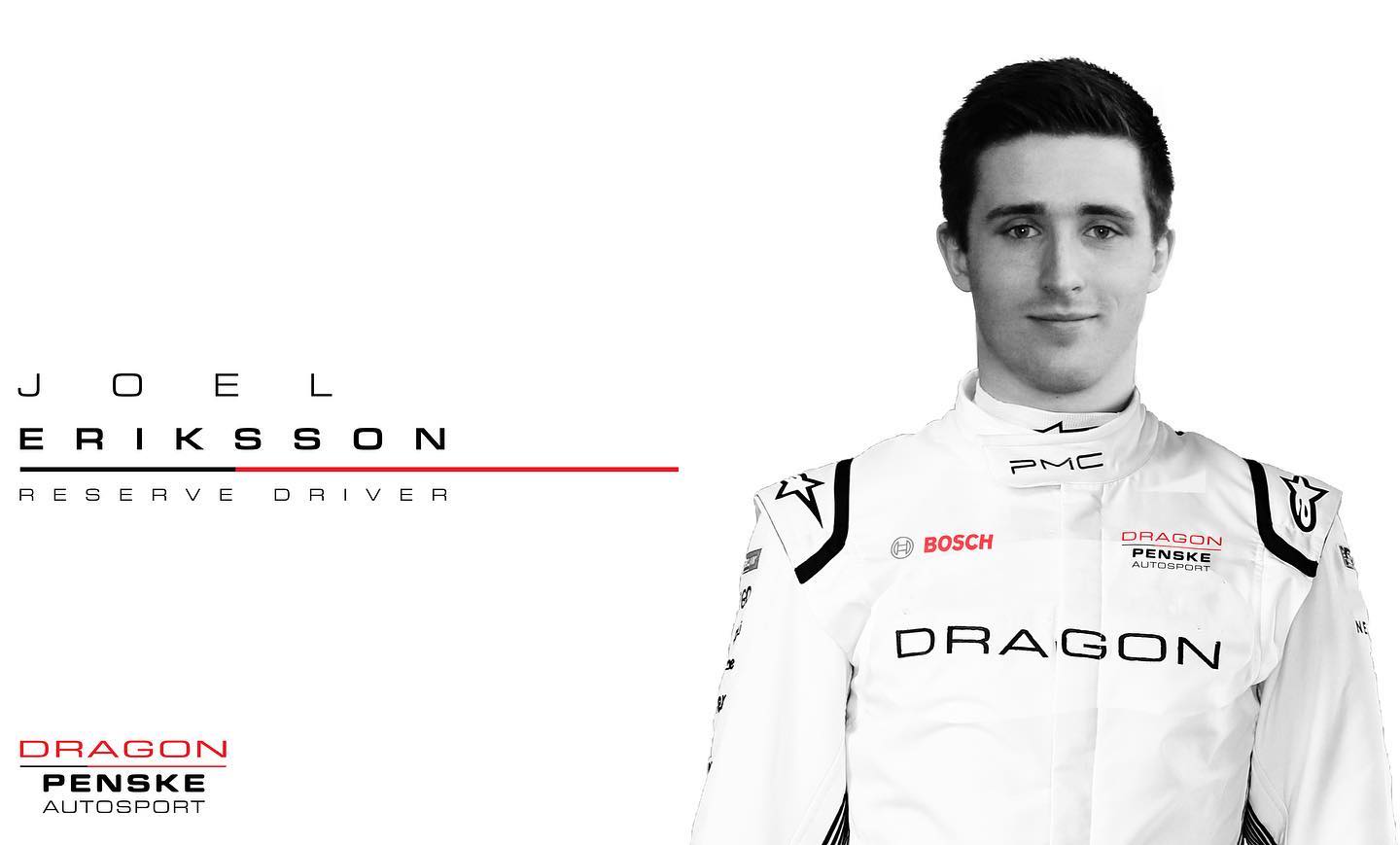 With Nico Mueller to compete in DTM at Monza on the weekend of June 19-20, when Formula E travels to Mexico for the Puebla EPrix, the German has decided to race in the newly-reformed GT3 series instead of the electric championship.

And so, Dragon Penske Autosport have called up test and reserve driver Eriksson to make his Formula E debut alongside Sergio Sette Camara. Budget issues has halted a proper racing programme for the Swede, with his last run in ADAC GT Masters in 2020.

A Formula E opportunity comes at a right time for Eriksson, who showed good pace in his junior career, which propelled him to be part of the BMW Motorsport family. “To race in Formula E has always been a dream since the championship started and to be given the chance finally feels kind of unreal,” he said.

“There’s a lot of work in front of us, but I have a great team behind me, so I know they will do all they can to make me as prepared as possible before arriving in Mexico. This time, it will be challenging as I only have limited mileage in this car.

“But my main goal is to make the best out of it and gain as much experience as possible. I do believe that scoring points in the races is absolutely possible if I execute well,” summed up Eriksson. It will be a big challenge for the Swede with little experience.

After some rough years, Dragon Penske has shown a better run this year, with a podium against their name via Mueller. They have 42 points in all to be 11th in the standings, just one point behind Venturi and 13 behind BMW Andretti, who sits fifth.