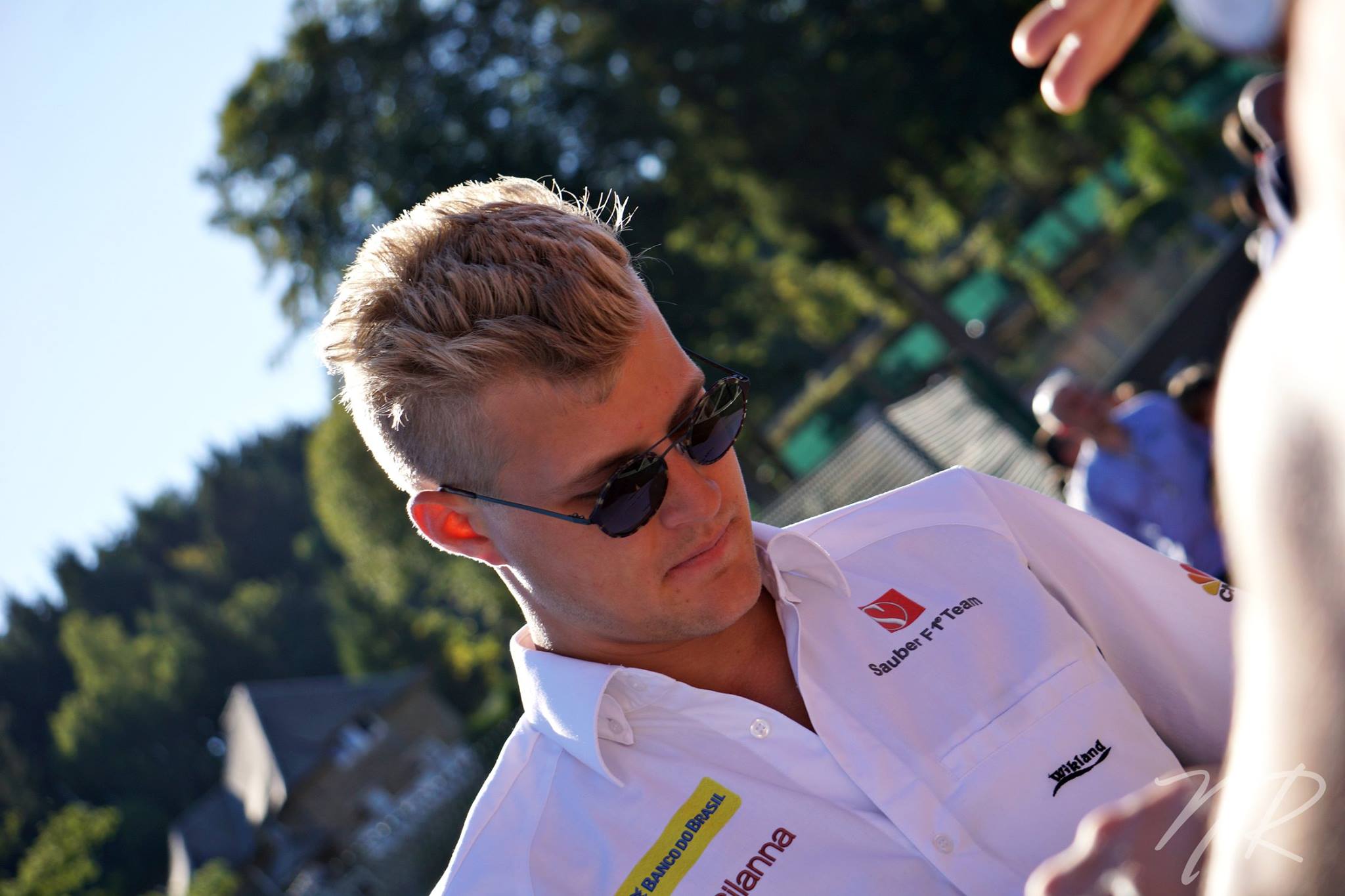 Sauber have extended their contract with Marcus Ericsson through to 2017, leaving just three seats on the grid still open for next season.

The deal means Ericsson will spend a third straight year with the Swiss team, for whom he has raced for all but one year of his F1 career – his debut season with Caterham back in 2014. While the Swede is yet to score points this year, he took a best finish of eighth last year in Australia.

“It is great news that I will be racing for another year for the Sauber F1 Team,” Ericsson said. “I have spent two years with Sauber now, and I really feel at home. A big thanks to everyone within the team for trusting in me again.

“From a personal point of view, I have developed a lot as a driver during my time at Sauber. We have had ups and downs, but we always stick together and work as hard as we can.

“Since the new ownership, there has been a positive push in the team, so it will also be exciting to go into this new era. Many motorsport experts are becoming part of Sauber, which is a good sign for the future.

“For 2017 my aim is to build on my performance from the second half of this season, and to continue working hard with the team. I cannot wait for the 2017 season, so that we can make our way up to the midfield with the objective to score points on a regular basis.”

Team principal Monisha Kaltenborn said Ericsson’s clear development – and his dedication even during troubled times for the team – made him a stand-out candidate.

“We are very pleased to announce that Marcus will remain our race driver for the Sauber F1 Team in 2017,” Kaltenborn commented.

“During the current season Marcus has again showed he is willing to go that extra mile in order to make progress. He went through very difficult times with us, but managed those very well.

“In the last two years, he has made significant steps in regards to his personal development, proving his skills on as well as off track, especially when circumstances are not easy. He is not only a good driver, but also an important team player who understands how to work with the team and how to motivate everyone with his positive attitude.

“Formula One goes into a new era in 2017, and I am confident that we can count on Marcus to bring the team back into the competition.”

Sauber said they will announce their second driver ‘in due course’. Only two other F1 seats – both at Manor – remain open for 2017.