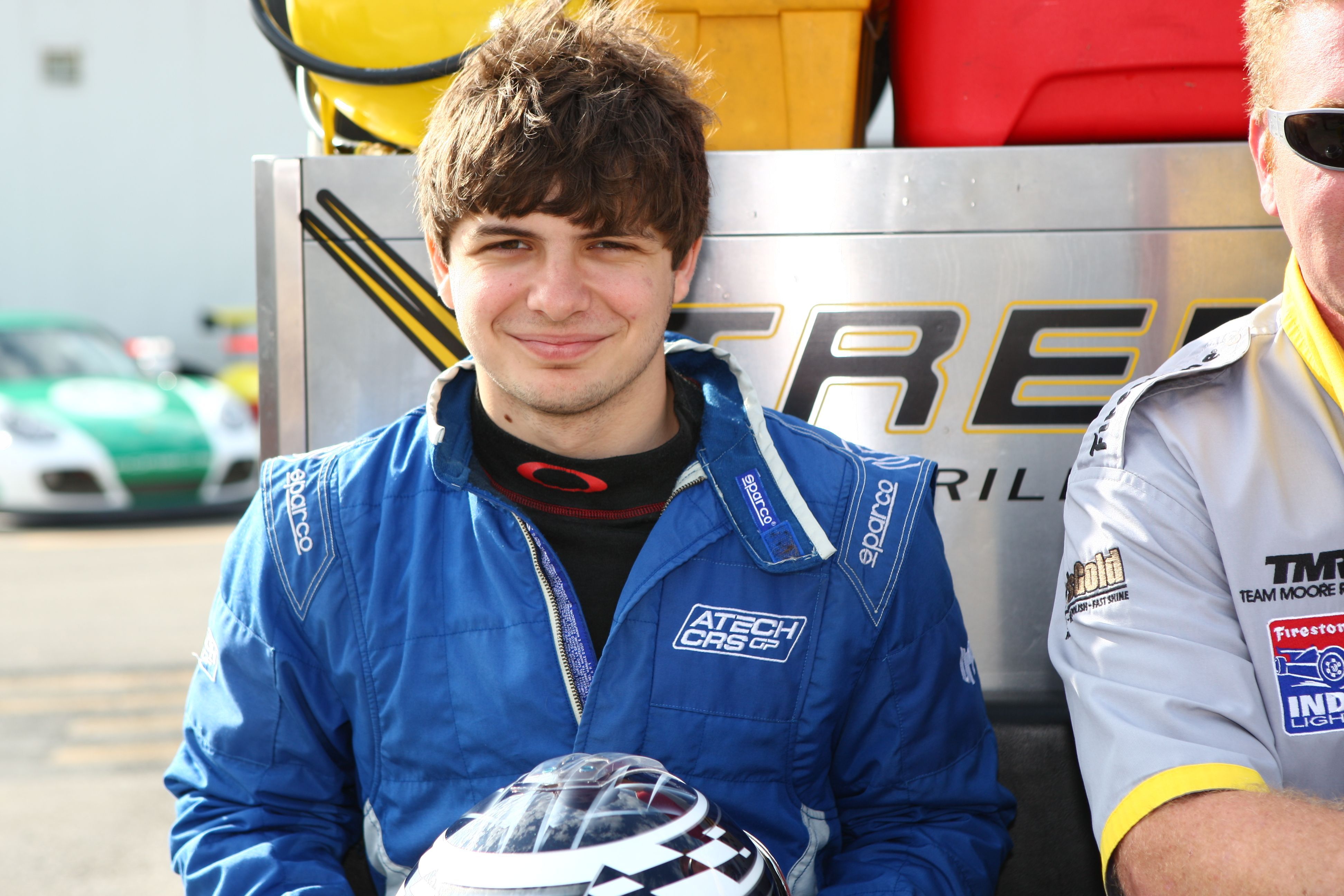 RC Enerson and Ethan Ringel will race with Schmidt Peterson Motorsports for the 2016 Indy Lights season.

RC Enerson and Ethan Ringel have been the first two drivers confirmed as a part of Sam Schmidt’s team in Indy Lights. Both drivers continue for a second year in the promotion series leading to IndyCar.

The two American drivers secure a good car for next year as GP2 and GP3 drivers began to show interest for Schmidt Peterson Motorsport fighting for the third car of the team with the Pro Mazda champion, Santiago Urrutia.

RC Enerson looks like the favorite for the title at the moment. The driver from Florida raced for the first time in Indy Lights in 2015 and got a well-deserved fourth place in the championship, showing a good competitive pace, scoring five podiums and claiming one pole position and one victory.

For Ethan Ringel however –who also debuted last year in the category- the regularity was not here. A lot of problems with the car prevented him from showing good pace but with the new car coming in 2016, nothing should stop the American for proving his talent.

He will be a title contender as every SPM driver, even though RC Enerson looks more likely to get the title, he will still have to fight against some other good drivers such as Kyle Kaiser, Ed Jones and Zach Claman Demelo, drivers in a good position to fight for the title.