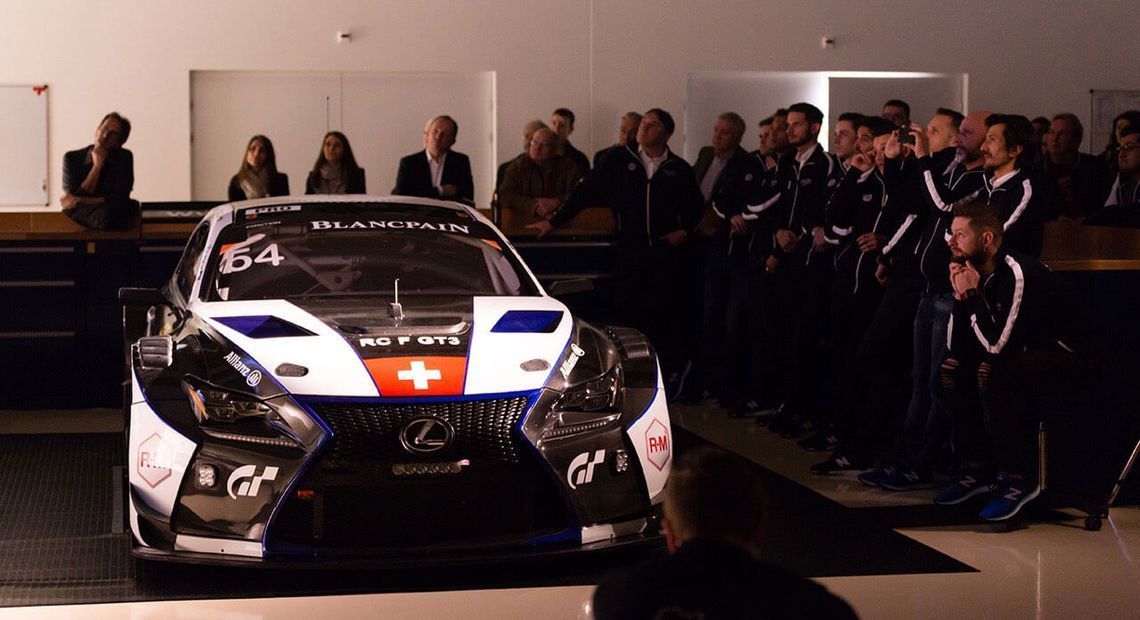 Emil Frey Racing team has confirmed its plans for the upcoming Blancpain GT Series season. The Swiss team will line-up one Jaguar and two Lexus, with famous names such as Alex Fontana, Christian Klien or Albert Costa as part of the line-up.

Swiss team Emil Frey Racing has announced that it will compete with Jaguar for the sixth consecutive year after finishing last year’s Endurance Cup in sixteenth place. The program for this season consists in three Endurance Cup rounds (Monza, Silverstone and Paul Ricard) and a Sprint Cup round (Misano). Alex Fontana, Mikaël Grenier and Adrian Zaugg.

As a novelty, the team has also confirmed that it will line up two Lexus, a new manufacturer for this season, with a full-time racing program.

In one of these two cars, Monegasque Stéphane Ortelli, Finnish Markus Palttala and Austrian Norbert Siedler. The other one contains more known names such as 2009 Eurocup Formula Renault 2.0 champion Albert Costa, former Formula One driver with Jaguar, Red Bull and HRT Christian Klien and German Marco Seefried. All of the six drivers apart from former BMW driver Palttala have previous experience with the team driving the Jaguar.

The team is yet to confirm with two Lexus drivers will race each car full-time and who will only be in the Endurance Cup rounds.

The 2018 Blancpain GT Series season will start the 7th of April in Zolder, a Sprint Cup round, while the first Endurance Cup round will the held the 22nd of April in Monza. 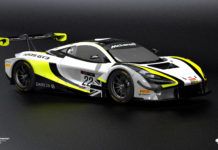 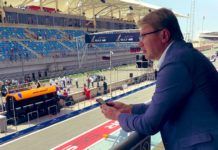 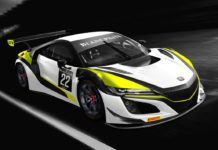 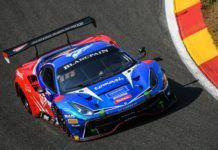 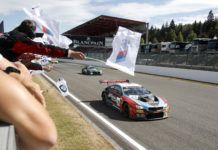