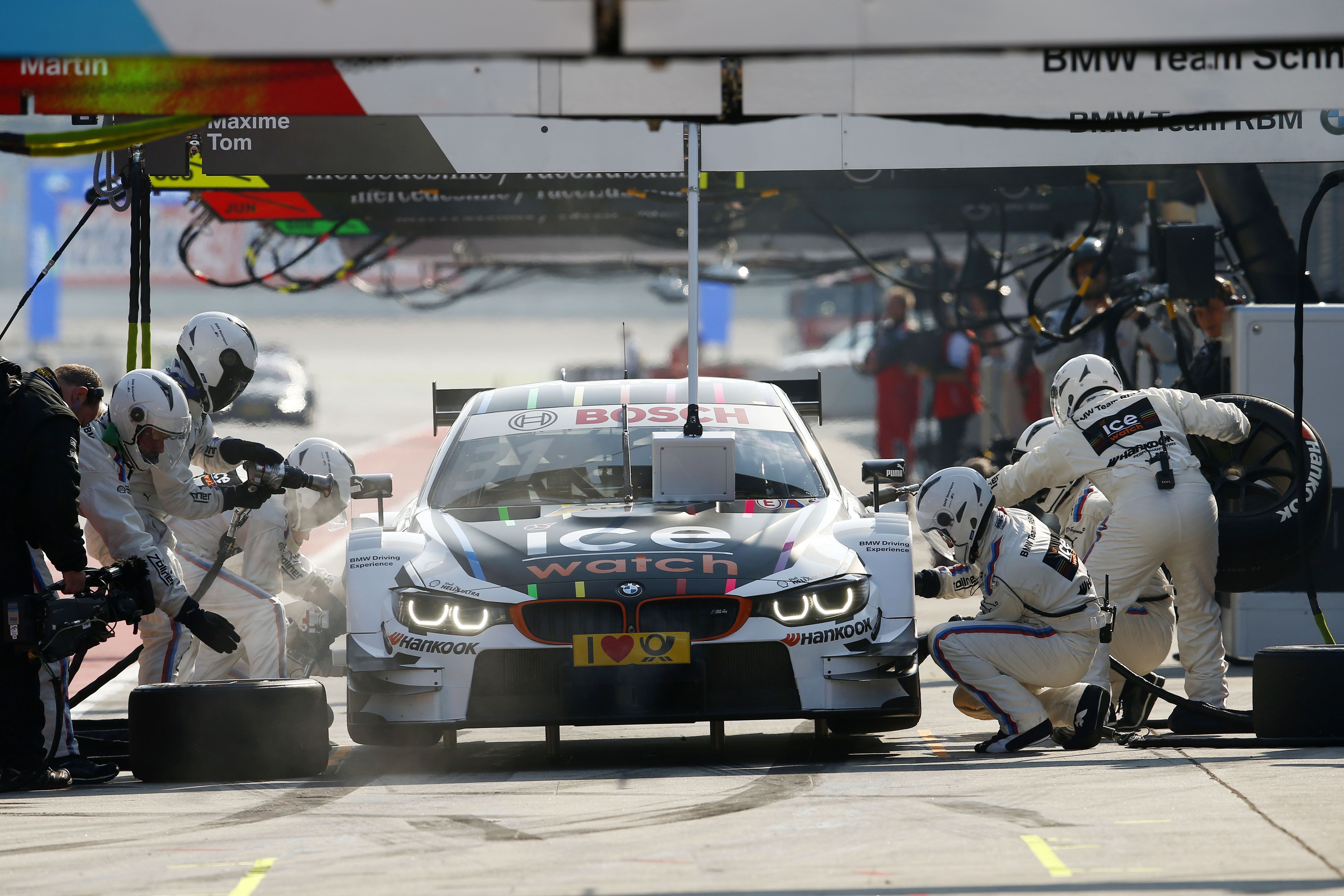 Despite setting the best time in Q2 this morning, Mattias Ekström would only start P4 serving a penalty after race 1. Tom Blomqvist would start from pole position ahead of Paul Di Resta and Nico Müller.

Paul Di Resta was the fastest in FP3 from Bruno Spengler this morning.

Marco Wittmann was the first to head out. In the first flying laps, every driver could improve at every lap. Only five minutes into the session, the cars were faster than yesterday in qualifying. At that point, Lucas Auer was leading from Wittmann and Di Resta, Adrien Tambay being the fastest Audi in P5. Di Resta managed to go faster than Auer.

After the first stint, Gary Paffet’s ART was stuck in the garage, ending his session prematurely. Di Resta still led from Mattias Ekström and Auer. Jamie Green was put under investigation for blocking. Tambay managed to improve to P3 before Wickens improved to P2. Right at the end of the session, Ekström set the fastest lap of anyone else while Tom Blomqvist went second fastest.

Having to serve a grid penalty after yesterday’s race, Mattias Ekström will only start on P4, offering pole position to Tom Blomqvist who becomes the eighth pole sitter of the season.