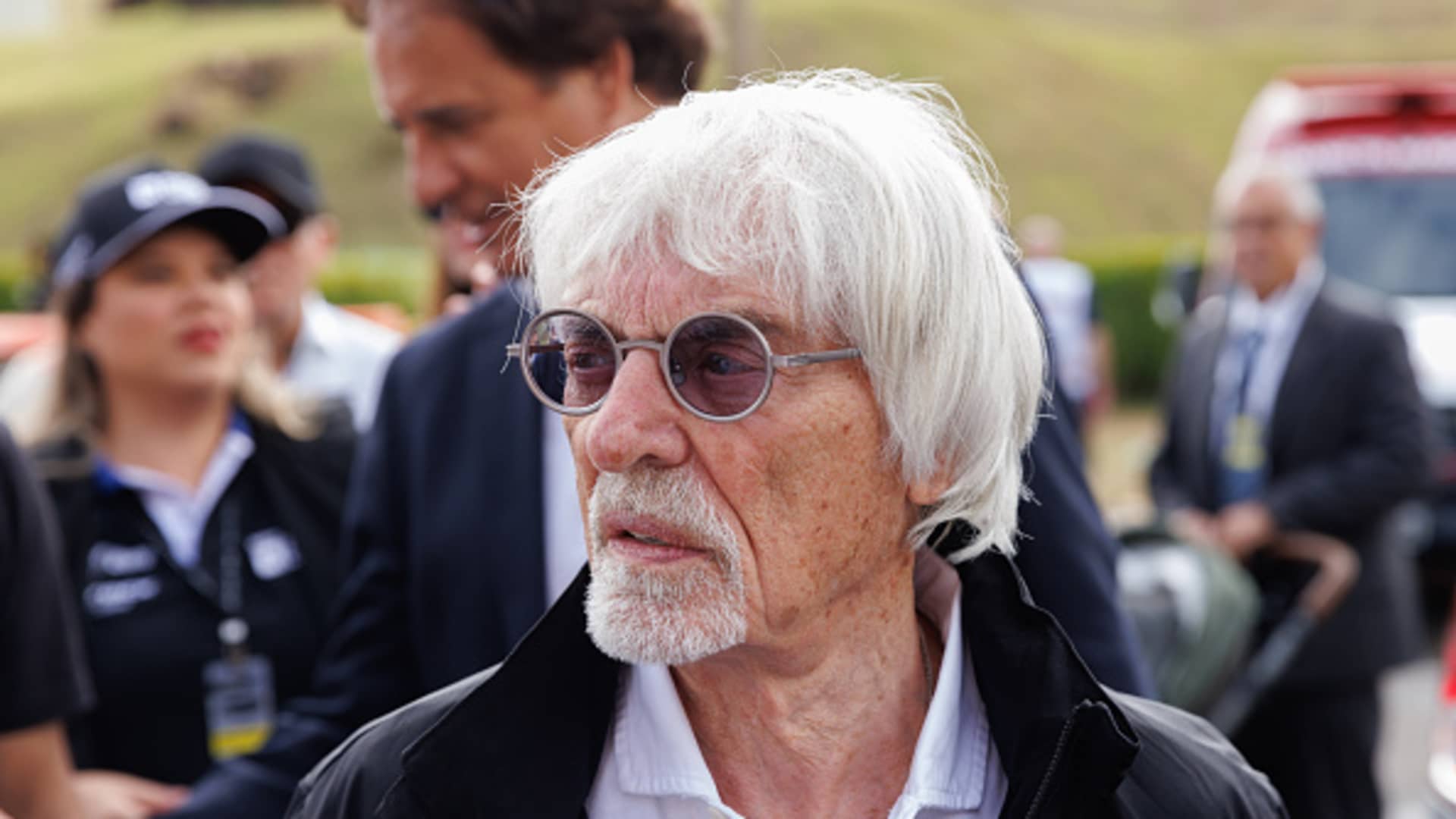 Former F1 boss Bernie Ecclestone has found himself in another case with regards to fraud and false representation involving millions.

In another trouble for ex-F1 boss Ecclestone, the Crown Prosecution Service (CPS) has released an information after an investigation by Revenue and Customs (HMRC) where he has failed to declare his overseas asserts worth in excess of £400m.

“The CPS has reviewed a file of evidence from HMRC and has authorised a charge against Bernard Ecclestone of fraud by false representation in respect of his failure to declare to HMRC the existence of assets held overseas believed to be worth in excess of £400m,” said Andrew Penhale.

“The Crown Prosecution Service reminds all concerned that criminal proceedings against this defendant are now active and that they have a right to a fair trial. It is extremely important that there should be no reporting, commentary or sharing of information online which could in any way prejudice these proceedings.”

Meanwhile, Simon York added: “The criminal charge relates to projected tax liabilities arising from more than £400m of offshore assets which were concealed from HMRC. HMRC is on the side of honest taxpayers and we will take tough action wherever we suspect tax fraud. Our message is clear – no one is beyond our reach.

“We remind people to refrain from commentary or sharing of information that could prejudice proceedings in any way. This is now a matter for the courts and we will not be commenting further.” As per the latest information, the case will first be heard at Westminster Magistrates’ Court on 22 August.