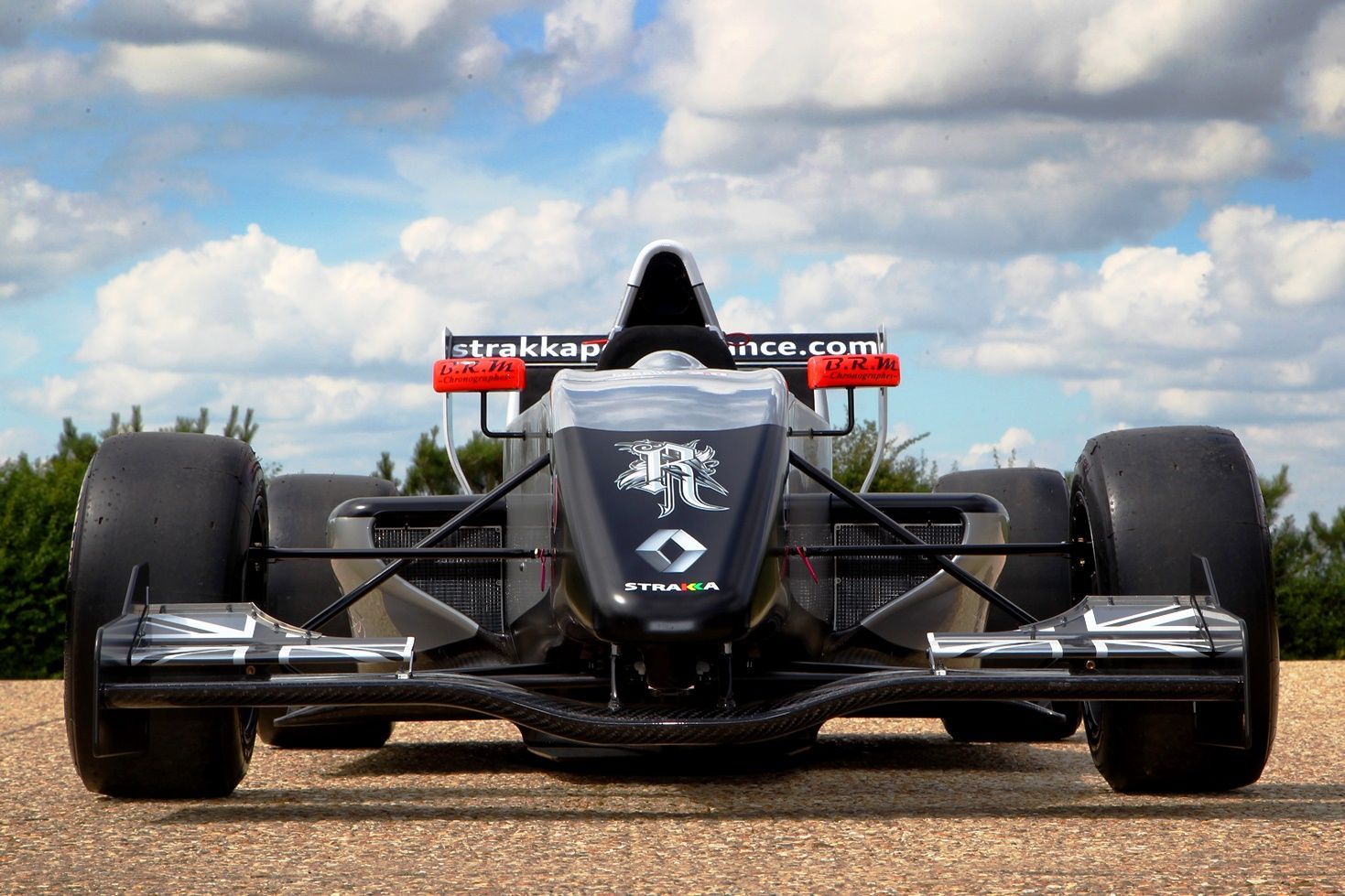 After a successful test with Strakka Racing, Northern Ireland’s Charlie Eastwood will join the Silverstone’s Formula Renault 2.0 team for a full Eurocup season campaign. Eastwood, a karting World Champion, has recently returned from racing in New Zealand, where he scored second overall in the final round of the Toyota Racing Series.

“We tested really well with Strakka and coming to see the workshops confirmed this is where we want to race,” says Charlie Eastwood. “We had a good test and we just instinctively knew that was where we wanted to be and signed there and then.”

“Charlie is quick and has great attitude, just what we are looking for in the Strakka family,” says team principal Dan Walmsley. “We are genuinely delighted to get such a strong and capable driver for our first full season in Eurocup.”

Eastwood will resume testing with Strakka Racing at the first official Eurocup test at Motorland Aragon on March 19th.