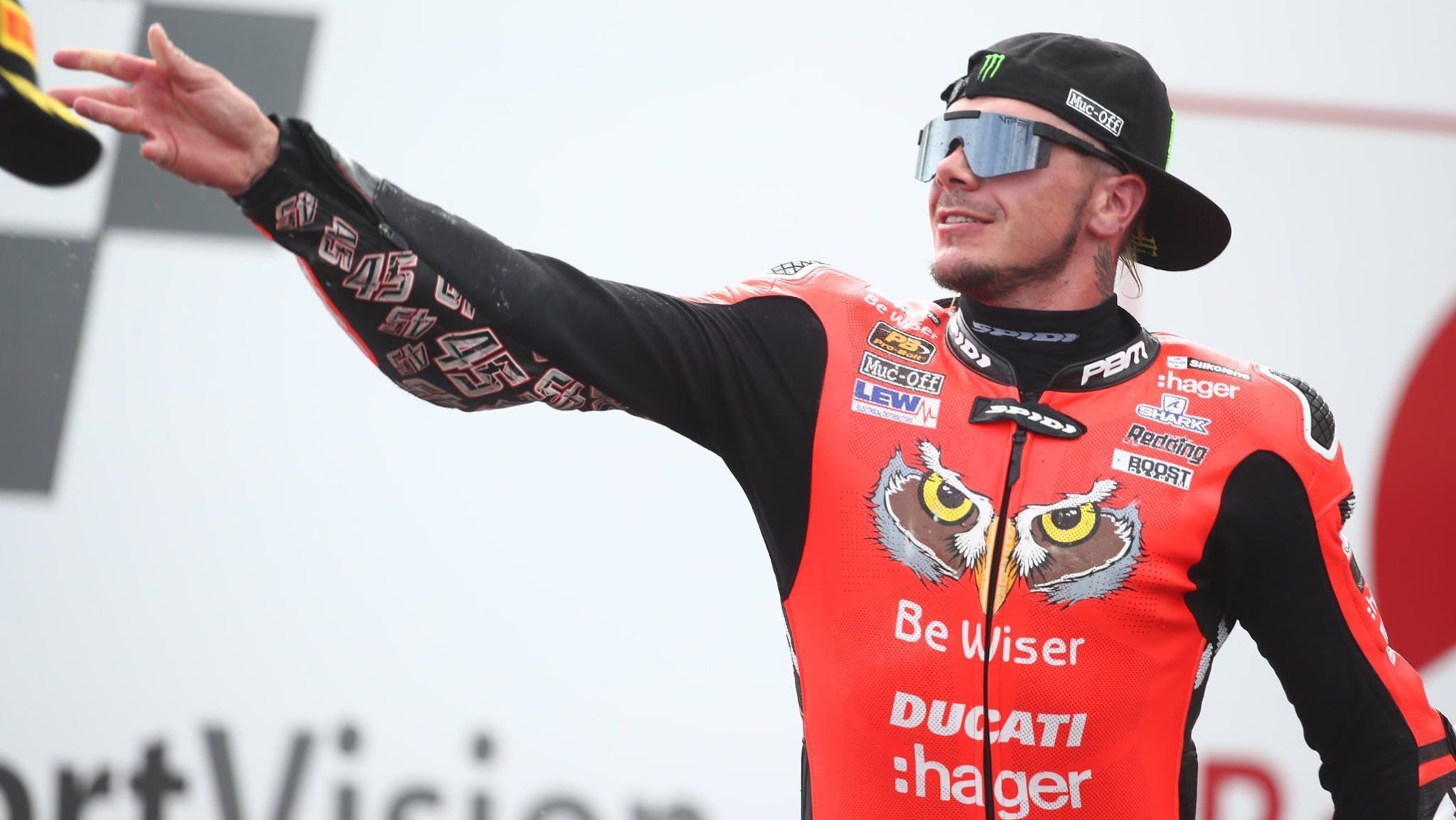 Former MotoGP rider Scott Redding will re-unite with Ducati in 2020 in the FIM World Superbike championship.

Redding, who left MotoGP at the end of 2018 to compete in British Superbike this year, will return to international level championship in the World Superbike with Ducati to replace Alvaro Bautista.

Bautista himself left MotoGP at the end of the 2018 season to join Ducati in WSBK but even without completing one year with the team, he has decided to part ways and is speculated to join the factory Honda outfit.

The Spaniard has been in a dominant form but few odd races has allowed Kawasaki’s Joanthan Rea to pounce him as he sits on top with 452 points to Bautista’s 433 – this despite the latter winning 11 races on the trot.

Ever since Bautista rumours started to make headlines, Redding’s name also made an appearance as a replacement, which Ducati officially confirmed on Wednesday alongside Chaz Davies, to ride Ducati Panigale V4 R.

In the eight rounds in BSBK so far, Redding has six wins and 10 podiums to be second after eight rounds, only 12 points apart, while riding a Ducati. “I’m so happy to join the Aruba.it Racing – Ducati team, which is something that I’ve wanted for a long time, because to be able to work with a team that can fight for a world title is really a great opportunity for me.

“Obviously now I have to remain fully focused on the British Superbike Championship, because I want to try and win that title with the Be Wiser Ducati before stepping back up to a world championship again.

“A big thanks to all those people who have helped to make this dream happen, and now I can’t wait to get on the factory Panigale V4 R bike in the World Superbike Championship,” summed up Redding.