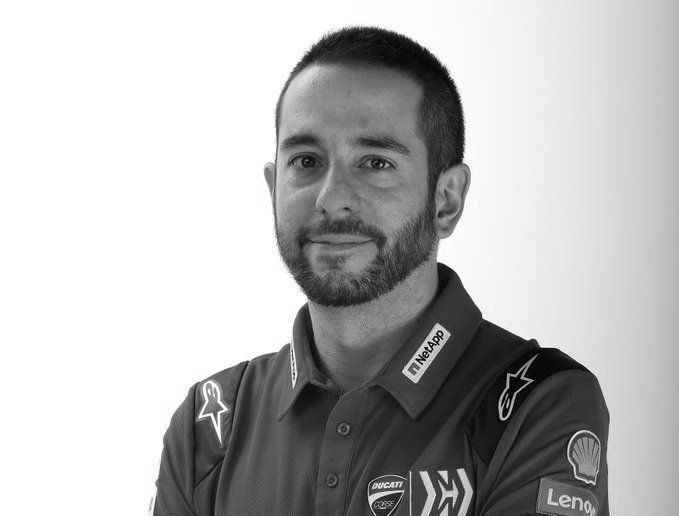 Ducati shared a sad news of the death of its MotoGP press officer Luca Semprini on Wednesday night ahead of the Czech GP weekend at Brno.

With the end of the three weeks summer break, the 2019 MotoGP season kick-starts again this weekend at Brno with the Czech GP, but it has started with a sad news from the Ducati camp, with the death of its press officer, Semprini.

The Italian manufacturer noted of the death of the 35-year-old press officer after his arrival at Brno on Wednesday night in his hotel room. The cause of his death hasn’t bee revealed as both Ducati and MotoGP has paid their condolences to Semprini.

The journalist-turned-press officer joined the MotoGP grid earlier this year after spending a lot of his time in the World Superbike paddock. Semprini studied in Bologna in Italy and also in the United States of America, before his journalism work.

Following the shock death of a team member and colleague, Ducati canceled its press briefing for both Andrea Dovzioso and Danilo Petrucci, as they initiate the second half of the 2019 MotoGP season at Brno.

A statement from the manufacturer read as: “The Ducati Team is deeply saddened to inform you of the sudden death of our MotoGP Press Officer, Luca Semprini. Luca had arrived with the team on Wednesday for this weekend’s MotoGP race in the Czech Republic (Brno) and passed away during the night in the hotel room. We wish to extend our sincerest condolences to all of Luca’s family, relatives, friends and colleagues.”

From everyone at FormulaRapida.net, we pay our condolences to Luca and his family