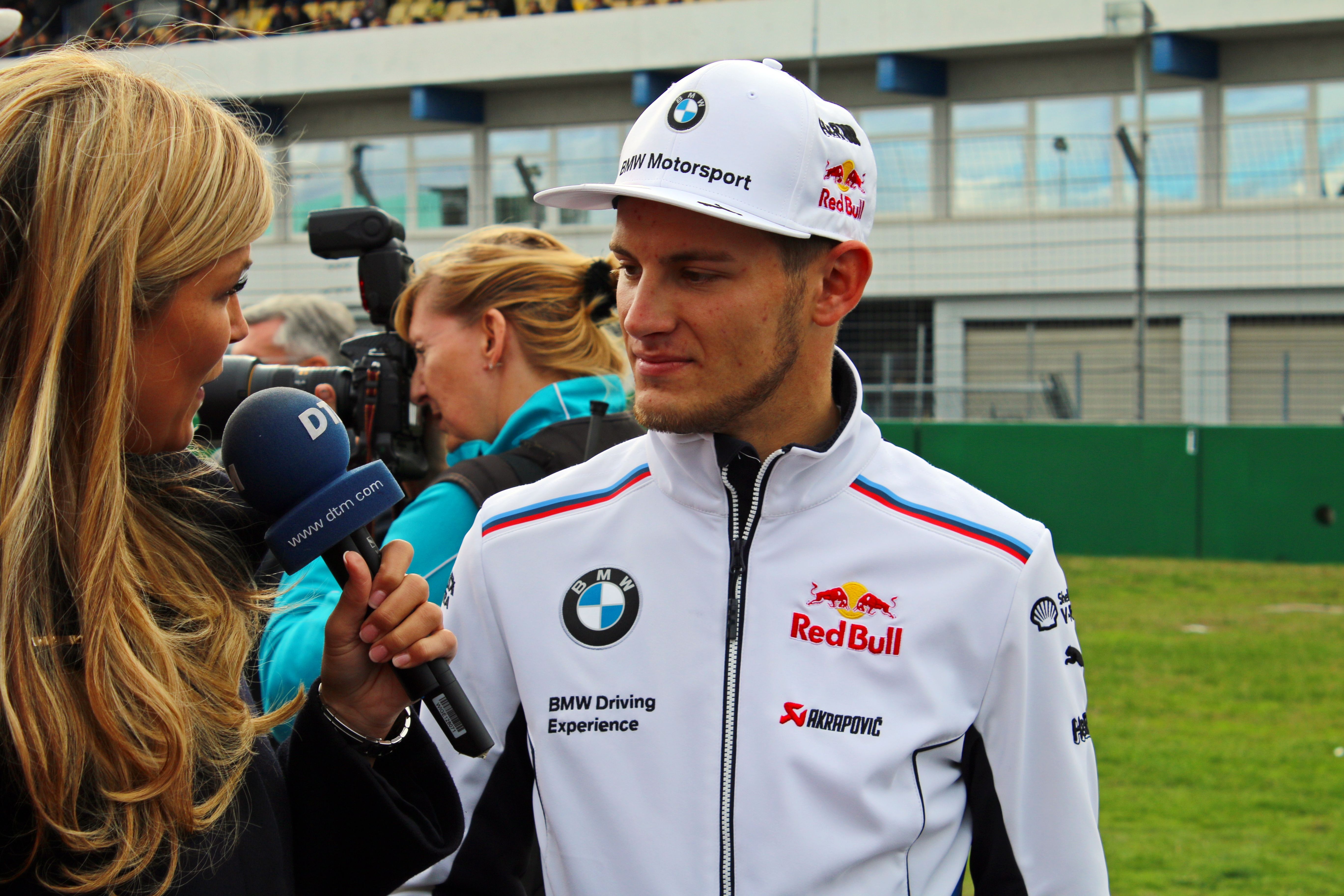 BMW is going to rely on proven drivers, in the 2017 DTM season. This Friday, the Munich based manufacturer was the first brand to announce its driver line-up for the coming season. And BMW chose six drivers that already represented their camp in the previous years. One of them is – of course – Marco Wittmann who won 2014 and 2016 titles with the BMW M4 DTM and consequently will start into the 2017 season as reigning champion.

“Our driver line-up for 2017 once again will be among the finest you can find in DTM. It goes without saying that champion Marco Wittmann will be hunted by the entire field. But each our other five drivers also has won DTM races and demonstrated his competitiveness. This consistency in the cockpits of our cars will be good for us as experience is extremely important in DTM,” says BMW Motorsport Director Jens Marquardt whose six drivers have got the experience of 399 DTM races under their belts and 32 race wins as well as 34 pole positions on their tallies.

While Audi and Mercedes-AMG still are working on their line-ups, the constellation of BMW actually resulted from the situation. As Martin Tomczyk and António Félix da Costa announced their retirement from DTM as early as during the 2016 season, BMW got away without having to terminate any contracts although the 2017 season will be contested by just six instead of eight drivers per manufacturer.

So, one of the drivers to again represent the BMW colours in the race meetings of the 2017 season apart from Wittmann will be Timo Glock. It will be the German’s fifth DTM season and he won 3 of the 56 races he contested to date. In 2016 he finished 10th in the championship, thus having been the fourth-best of the BMW drivers. Bruno Spengler, however, the 2012 DTM Champion, wasn’t so lucky. The Canadian, who is going to contest his 13th DTM season, next year, won 14 of the 139 races he competed in, so far.

Just as Spengler, Augusto Farfus also has been an integral part of the BMW line-up since the manufacturer made its DTM comeback in 2012 and this also will be the case next year. It will be the sixth DTM season for the Brazilian who contested 66 races and celebrated four race wins. Meanwhile, Maxime Martin has got two wins on his tally. The Belgian will contest his fourth DTM season and in his previous three years on the grid of the series he never finished worse than eighth in the championship. The 2017 line-up of BMW will be completed by Tom Blomqvist. The Briton is the youngest of the six drivers, made his DTM debut in 2015 and has displayed a steep learning curve, since than. In 2014 he finished 14th in the championship to clearly up the ante in 2016 and finish sixth, thus having been the second best BMW driver.

The three BMW M4 DTM vehicles for Wittmann, Glock and Farfus will be run by BMW Team RMG around Team Principal Stefan Reinhold. Meanwhile, Blomqvist, Martin and Spengler will race for BMW Team RBM around Bart Mampaey, next year.