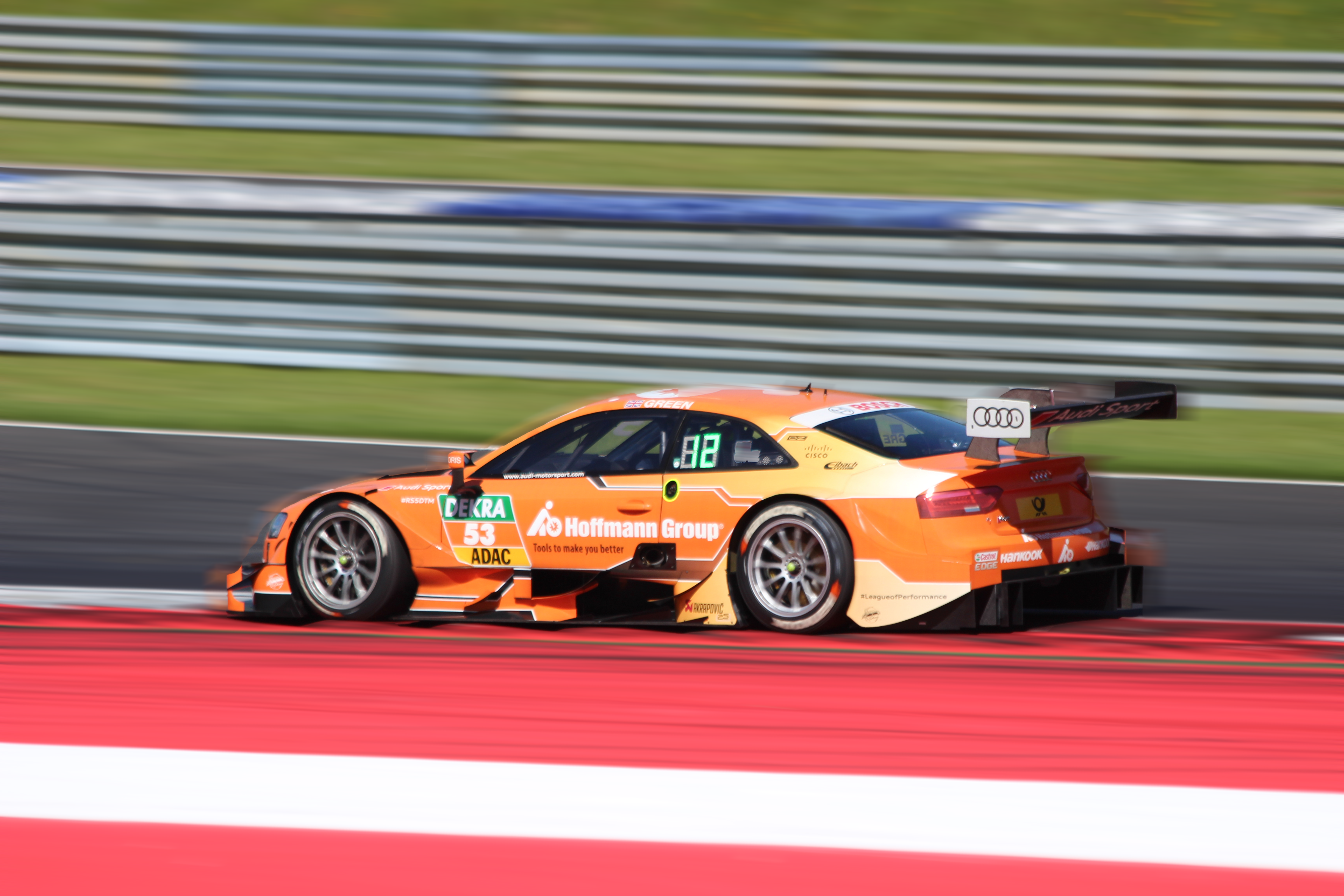 The calendar for the 2017 DTM season has been fixed. From 05th May to 15th October, the DTM teams and drivers will battle it out for championship points and race wins in 18 races on nine race weekends. Reigning champion Marco Wittmann, his fellow BMW drivers and their rivals representing the Audi and Mercedes-AMG camps will race on the most different racetracks next year and so, they will have to display the full range of their skills if they want to succeed. In addition to the Hockenheimring Baden-Württemberg, the traditional venue of the season kick-off and season finale, the calendar also features the Lausitzring, Hungary’s Hungaroring, the Norisring, Russia’s Moscow Raceway, the Dutch Circuit Park Zandvoort, the Nürburgring and Spielberg, Austria. Tickets for the 2017 season will be available from now at www.dtm.com/tickets.

As usual in DTM, the 2017 season also will be kicked off at Hockenheim. From 05th to 07th May, the drivers will contest the first two races of the new season at the tradition-rich circuit. The races at Hockenheim always make for tough battles – particularly in the season kick-off – and the same applies to the heats of World Rallycross Championship round that will be held in the DTM support programme for the third time.

The next stop for the teams and drivers will be the Lausitzring that will stage the second race meeting of the season and – in cooperation with the ADAC GT Masters – the second edition of the Motorsport Festival from 19th to 21st May. Afterwards, the calendar features the first abroad race: from 16th to 18th June, the DTM fraternity will travel to the Hungaroring, located not far from Hungary’s capitol, Budapest, for the fifth and sixth rounds of the season.

Two weeks later, all the reconstruction works in Nuremberg must have been completed. The races at the temporary street circuit from 30th June to 02nd July once again represent the season highlight. And then, before the summer break, it’s time for the longest haul of the year as DTM hits the road to Russia’s Moscow Raceway that will stage the fifth race weekend of the year from 21st to 23rd July.

After the summer break, the season is continued from 18th to 20th August at the Dutch dune circuit, located at the Netherlands’ North Sea coast. As usual, Zandvoort will force the drivers to take themselves and their cars to the very limit and will make for thrilling motor racing. Afterwards, at the Nürburgring, DTM will start into the final third of its season – just as it was the case in 2016. The 13th and 14th rounds of the season will be held in the Eifel from 08th to 10th September.

For the penultimate race of the season, DTM will travel to Spielberg, Austria, where the championship will enter its finish straight from 22nd to 24th September. And the grand season finale traditionally will be staged by Hockenheim – from 13th to 15th October.

Advance booking tickets for an entire DTM weekend are available from €25. Meanwhile, families can enjoy the special DTM experience for particularly low ticket prices. The family II weekend ticket for two adults and two juveniles (up to and including 14 years old) can be purchased in advance for just €60.