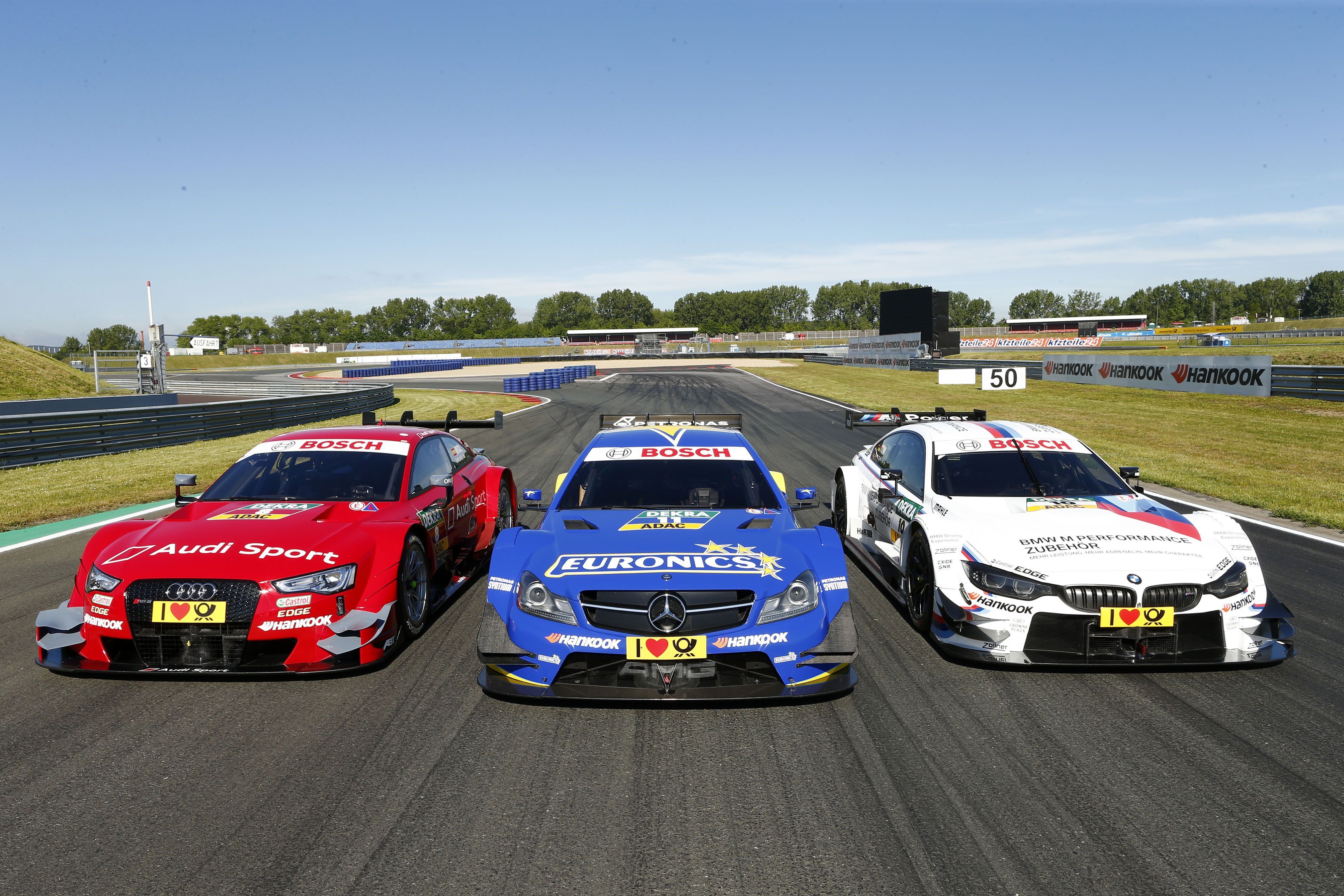 DTM and the Japanese Super GT are making big steps forward, in their co-operation. Since the beginning of the 2014 season, the technical regulations – mainly in the chassis and the aero areas – have been identical, in the two series and from 2017, there also will be joint engine regulations: two litres, four cylinders, turbo charged. These are the key data of the new ‘Class One’ – how it will be internationally called. That was agreed upon by DTM rights holder and promoter ITR e.V., the Japanese Super-GT organisers GTA and all the manufacturers involved during a joint meeting, on 30th October in Tokyo. In addition, the American motor-racing association, IMSA, also plans to announce races according to the new Class-One regulations.

While the names and specific characteristics of the different race series are supposed to be maintained, the DTM, Super GT and IMSA representatives agreed upon a range of technical details that are to be included into a common set of regulations, in force all over the world, under the name ‘Class One’. The top priorities: spectacular cars, a high level of safety and a cutback of operation and development costs. While silhouette and looks are similar to the ones of the latest DTM and Super-GT vehicle generations, it was agreed that turbocharged four-cylinder two-litre engines with a horsepower output of some 600bhp will power the cars from 2017. Moreover, a range of details like test limitations, tyre specifications and the use of DRS also were addressed in the meeting of the so-called ‘steering committee’ of the three race series. Thanks to these moves, those involved are convinced to be on a good way to being able to contest races in other championships without major modifications being necessary, with a Class One car from 2017.

“The agreement between the leading car manufacturers in Germany and Japan is an important milestone on the way to a set of joint, globally implemented Class One regulations, ” said Hans Werner Aufrecht, Chairman of ITR e.V. . It’s up to the manufacturers’ to decide if they want to let their Class-1 vehicle race at Suzuka today, at the Nürburgring next week and at Daytona in a fortnight. This possibility provides totally new marketing opportunities for the manufacturers. And the joint name, ‘Class One’, is an important component, so to speak the cramp that is holding it all together. Therefore, I’m delighted that we are going to demonstrate our common ground, in Europe, Japan and the USA, with this distinctive name. All these moves will help us achieving a variety of brands never witnessed before at the highest technical level and consequently, we will provide the crowds even more fascinating motor sport. Isn’t it a fantastic perspective that spectacular racing cars such as the DTM vehicles can be run all over the world at reasonable costs, in the future?” Masaaki Bandoh, chairman of the Japanese GTA, adds: „The meeting was very productive. We fully agreed on the concept of the common technical regulation. This agreement will create better conditions for car manufactures to participate in the other series in future.”