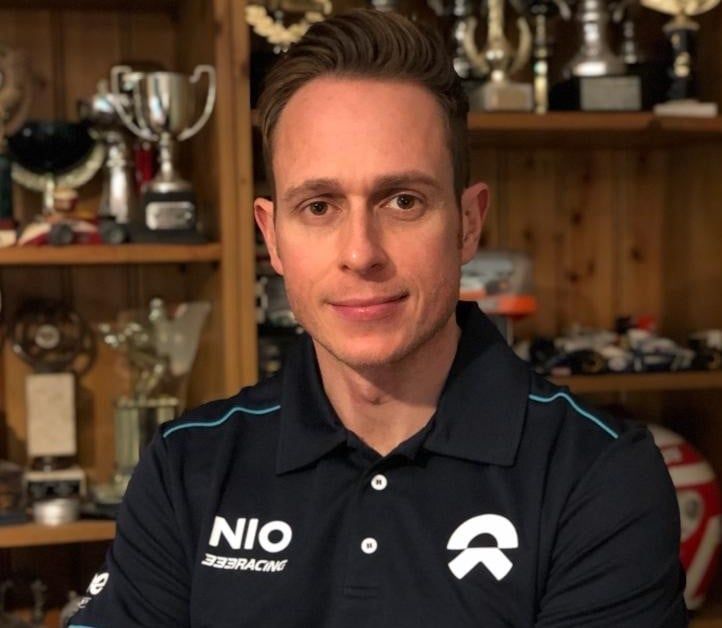 After Mahindra became the first Formula E team to confirm its stay in the all-electric series under the new Gen3 regulations, French manufacturer, DS Automobiles, has joined the Indian outfit in confirming its stay, as well – making it two manufacturers confirmed so far.

It is the first big contract for DS Automobiles post the merger of the PSA Groupe and Fiat Chrysler under Stellantis, as the manufacturer further extends its stay in Formula E, where it has been competing since the 2015/16 season.

Most recently, DS has won the championship together with Chinese outfit Techeetah and has helped Jean-Eric Vergne and Antonio Felix da Costa to the drivers’ title too. It looks the partnership between the manufacturer and the racing team will continue on.

Upon the signing of the new deal, Jamie Reigle, Chief Executive Officer of Formula E, said: “DS Automobiles was one of the first manufacturers to join Formula E when teams began developing the powertrains of their racing cars and it is inspiring to see the extensive fleet of electric vehicles they have introduced to the streets since.

“I am delighted that Formula E’s only back-to-back double champions have secured a place on the grid for Season 9 as it reaffirms Formula E’s position as a technological proving ground and marketing platform for the world’s leading automotive manufacturers. We look forward to breaking new ground during the next phase of the ABB FIA Formula E World Championship with DS Automobiles.”

And at the same time, Beatrice Foucher, DS Automobiles Director General, added: “Electrification is at the core of DS Automobiles’ global strategy. We have been the first premium car maker to enter Formula E and our brand has significantly benefitted from the work and the successes of DS Performance, both in terms of development and brand awareness.

“If today DS Automobiles is the multienergy constructor with the lowest average of CO2 emissions in Europe, it is also thanks to the expertise acquired in Formula E. Extending our commitment to 2026 will offer us new opportunities to continue our development work.”

Apart from Mahindra and DS so far, the Gen3 regulation has so far attracted McLaren Racing and Alpine-Lotus’ interest to enter and compete in Formula E. Both the teams have undertaken research to understand if they can enter and succeed in the series.

Staying on with Formula E news, NIO 333 Racing announced the signing of Carroll, as its new reserve driver to compliment regulars Oliver Turvey and Tom Blomqvist for the 2020/21 season. The Irish-born racer returns to the series after racing with Jaguar.

“I am very happy to be joining NIO 333 FE Team as Reserve Driver,” said Carroll. “Formula E is a fascinating championship to work in; it is extremely high level and technically complex. It has been interesting to see how the cars and systems have developed since I raced with the series in 2017 and the NIO 333 team is pushing very hard for the coming season. I look forward to the challenge ahead.”

At the same time, Christian Silk, NIO 333 FE – Team Principal, added: “Not only is Adam a very talented racing driver, but he is also a good friend of the team. The role of Reserve Driver is obviously very important to us and I am very grateful that we have such a safe pair of hands in this key position. I am sure I speak for the whole team when I say we are looking forward to working with Adam again.”