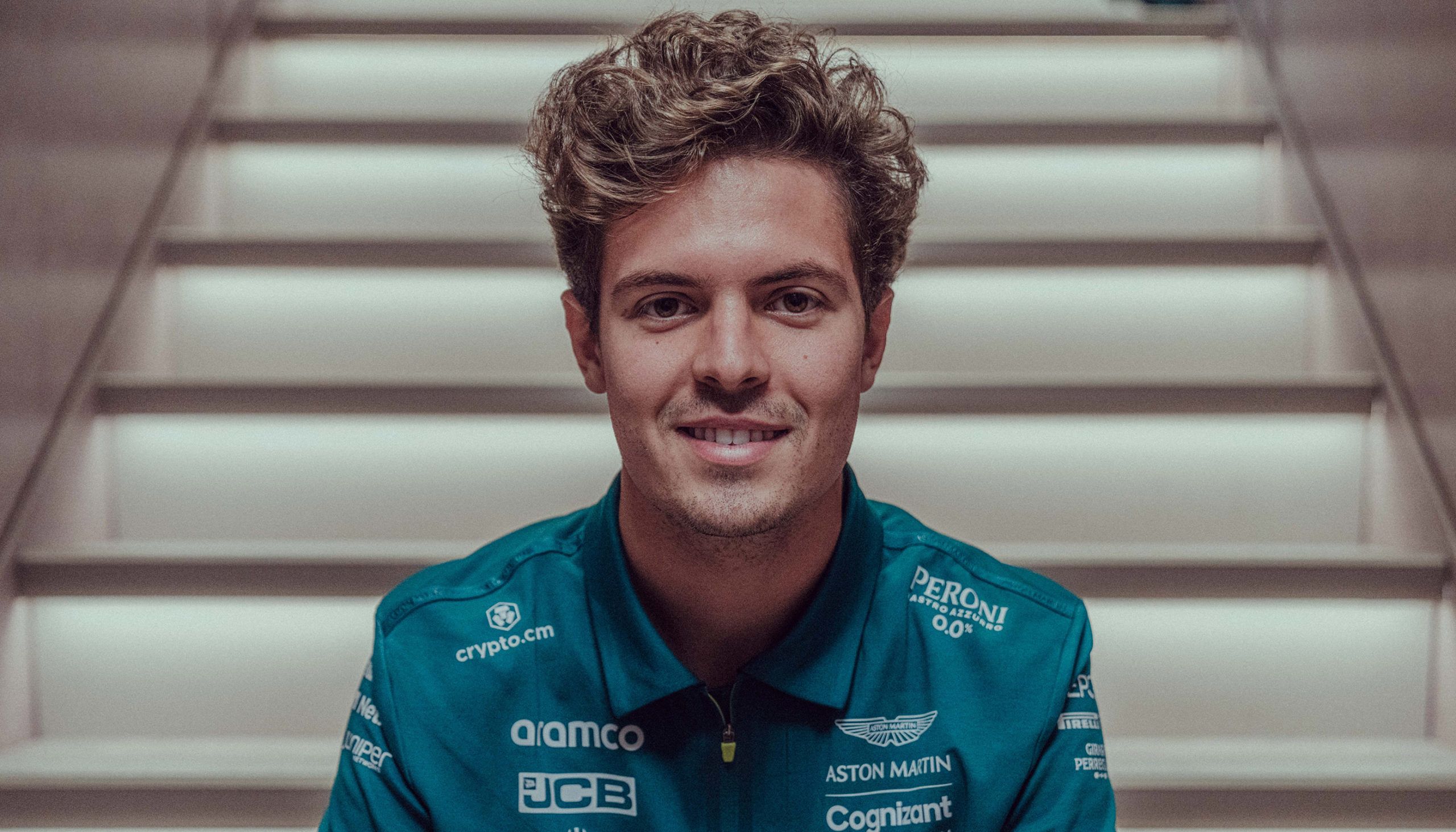 Having clinched the F2 title with a round to spare, Drugovich has joined the Aston Martin F1 driver development programme for the rest of the 2022 season and also 2023. Reports of the Brazilian joining the team surfaced at Monza and has been confirmed already.

In fact, Drugovich is the first member of the Aston Martin driver academy. The Brazilian become one of the reserve drivers and is set to drive the AMR22 during Abu Dhabi GP in place of Lance Stroll to complete the FIA’s FP1 test programme for the team.

Nyck de Vries already completed one of it at Monza. Drugovich is also to drive for Aston Martin in the post-season F1 test at Yas Marina, while he will undertake and extensive test programme for 2023 and attend selected grand prix races too.

“Becoming a member of the AMF1 Driver Development Programme is a fantastic opportunity for me – and only adds to what has been an extremely enjoyable and successful 2022 season,” said Drugovich.

“Winning in Formula 2 has long been regarded as the best possible launchpad into a career in Formula One, and I see my role at AMF1 as giving me all the tools to take that crucial next step. For me, 2023 will be a learning curve: I will be working with the F1 team, but my primary goal is to learn and develop as a driver. I hope that will give me an opportunity to race in Formula One in the future.”

Team principal Mike Krack stated: “Felipe has shown incredible talent, determination, and consistency to win this year’s FIA Formula 2 Championship – I particularly remember his fantastic Sprint and Feature victories at Barcelona in May, which were hugely impressive. We are delighted that he is joining us as a member of our Driver Development Programme, and we look forward to welcoming him as part of our team in Abu Dhabi this November.”

And team boss Lawrence Stroll added: “I am hugely proud to have inaugurated the AMF1 Driver Development Programme: I am a big believer in rewarding young talent, and this is a fantastic way to help develop the next generation of racing drivers. We have watched and admired Felipe’s path to success in Formula 2 this year, and we aim to provide him with all the skills and experience necessary to be able to take the next step in his career.

“In the fullness of time, it would be the ultimate validation if he were to become a Formula One driver, joining the great pantheon of Brazilian racing drivers such as Emerson Fittipaldi and Ayrton Senna.”