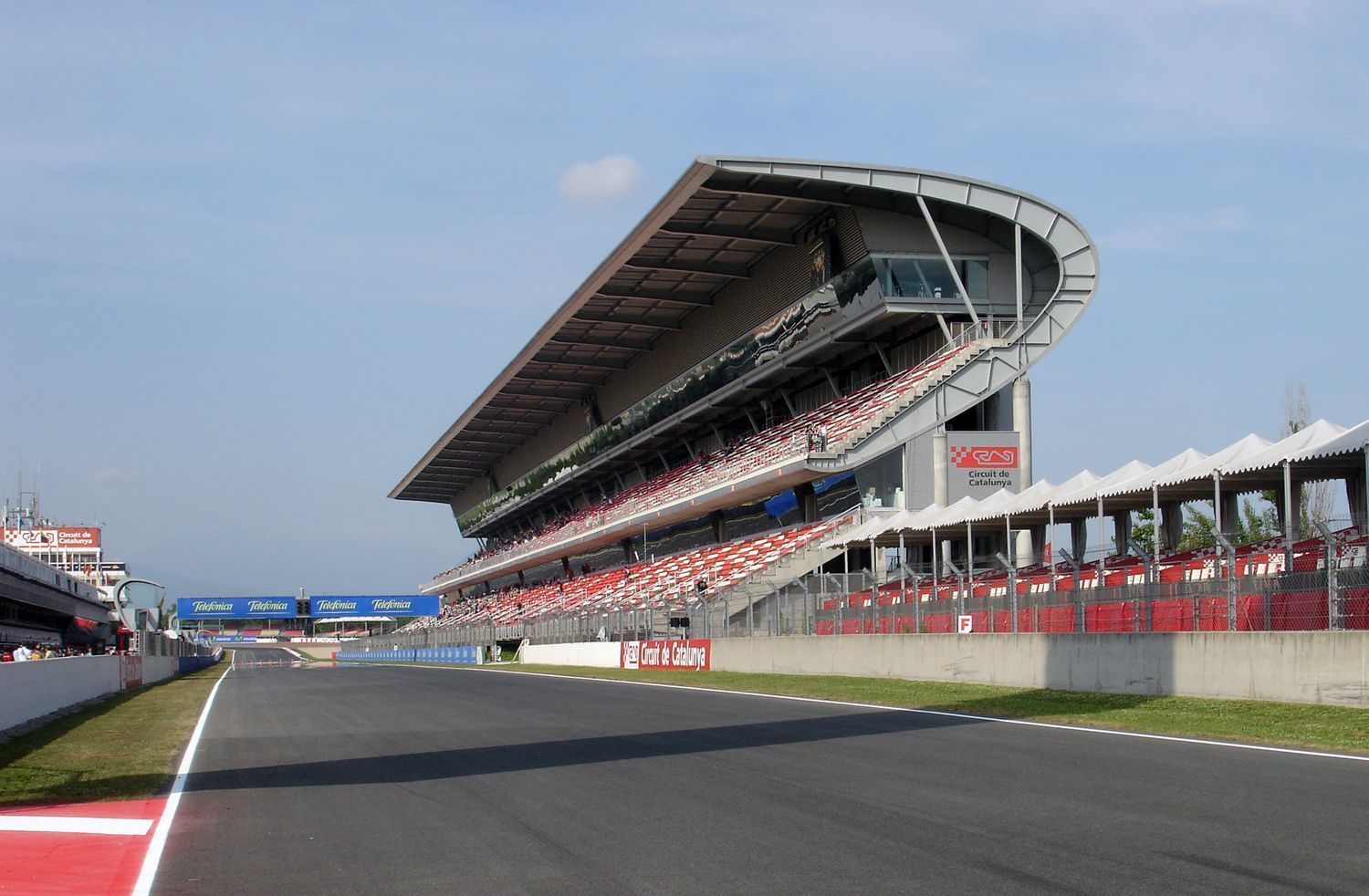 This week, the second preseason test will take part at Circuit de Catalunya (Montmeló, Barcelona), from 19th to 22nd. Williams will launch his new car tomorrow, just before the test starts. Another point of attention is Force India, that still has not decided who will drive his second car, and probably will take the decision by the result of this test, the main candidates aer Adrian Sutil and Jules Bianchi.

The teams that has confirmed their drivers for this week are: