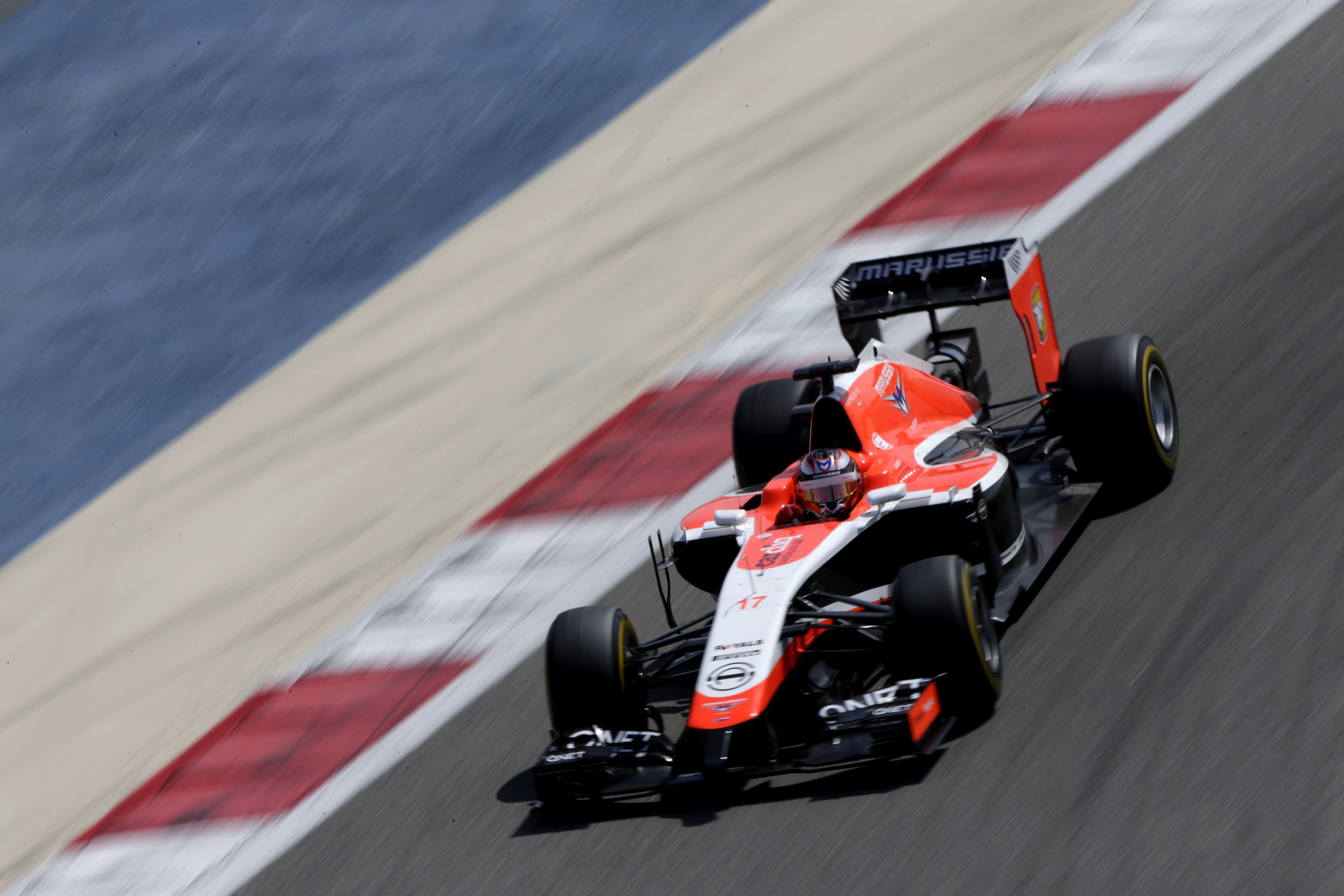 On Tuesday, October 7th, thousands of people answered Grace Wilkinson’s call and wore something red to show their support for Jules Bianchi. After an overwhelming reaction to her initiative, the Brit wants to repeat the action and rally even more people to tweet their picture or simply the hash tag #dressforJules, alongside #ForzaJules, during the install lap of the Sochi Grand prix this weekend.

If you saw your Twitter/Facebook/Instagram or even Tumblr timeline swarmed with pictures of people wearing a red piece of clothing on Tuesday, Grace Wilkinson is the one to blame, or rather to congratulate. The young Brit launched the #DressforJules campaign, asking people to wear read as a sign of support for Jules Bianchi, in the wake of his shocking accident in Japan.

She explained that all she wanted was “to bring a little bit of comfort to Jules’ family and friends and let them know he was being supported”. She was inspired by a similar campaign launched for Michael Schumacher in late December, when the former F1 driver suffered a head injury while skiing. Having seen it work once, she thought the effort could be replicated to the benefit of the French driver, but she certainly did not expect such a response. “There were like thousands of pictures, it’s incredible!”

Pictures were sent from all over the world, from all kinds of people and fans of every team and driver. Former driver Giancarlo Fisichella even took part, sending support from Israel while GQ Italia even posted about the event. The hashtag was even trending in the UK at some point. A huge result that certainly floored Grace as well as Jules’ family and his girlfriend who expressed in a statement how “the messages of support and affection for Jules from all over the world have been a source of great comfort to us” adding “sincere appreciation”.

“I didn’t expect this response at all. We really are a family. It’s incredible” said Grace. Now, she wants this family to show its support again by sending their #DressforJules pictures during the install lap of the Sochi Grand Prix that will take place this Sunday. “People can send a picture or just tweet the hashtag #DressforJules alongside #ForzaJules” she says.

So, while everyone will be thinking of Jules on the grid, let’s fire up tweets and messages as the lights go green to show once again that no matter what you favourite team or driver is, we all stand as one in this difficult time.

In the meantime, Grace has just a few words to say to everyone who took part, or will take part in the #DressforJules campaign.