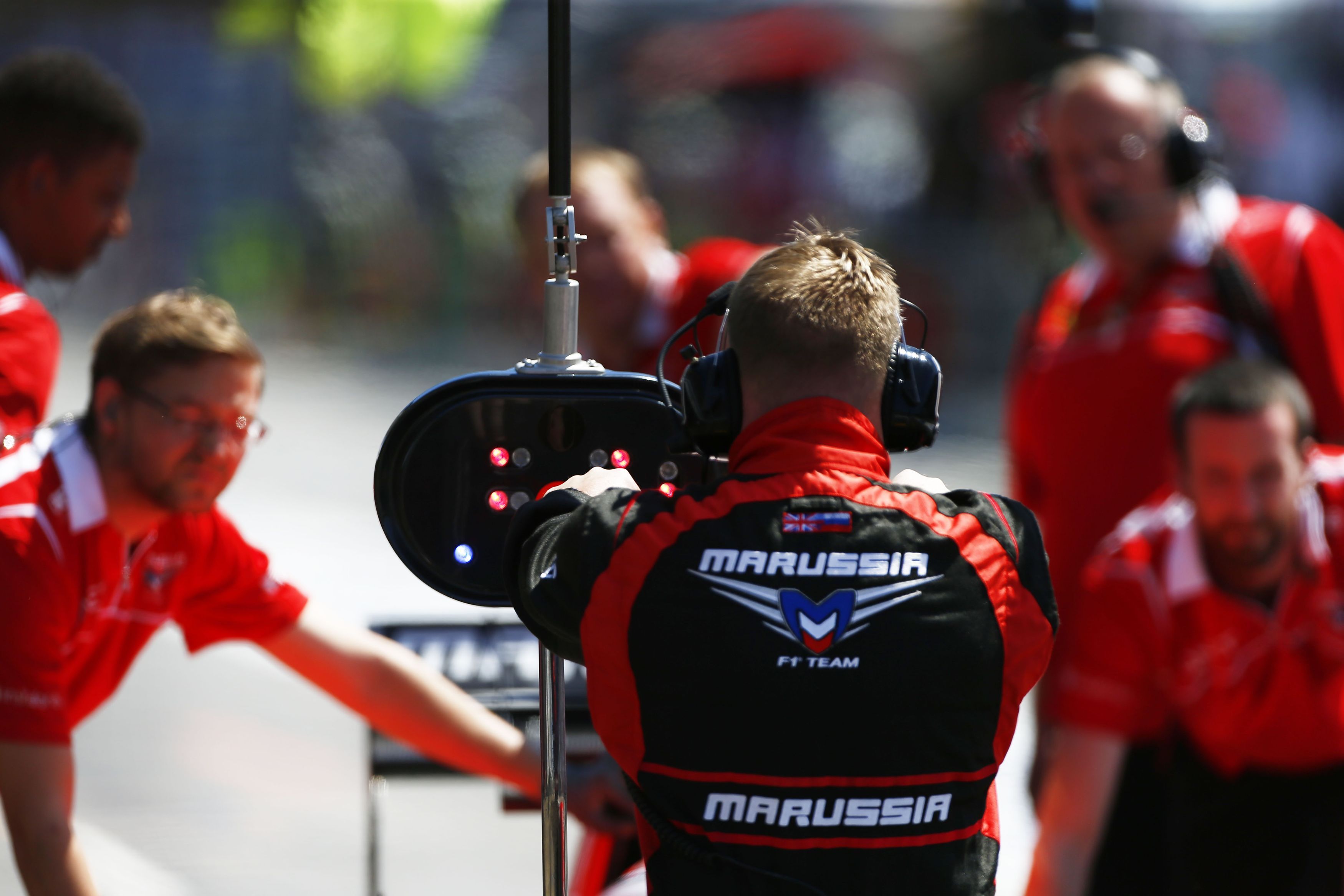 On Sunday, during the Japan Grand prix, Marussia driver Jules Bianchi went through a tragic accident when he hit at full speed the recovery truck that was working on Adrian Sutil’s car. While the Frenchman is in the hospital in what doctors call a “stable but critical state”, support has been outpouring from all around the world. The latest example is an event launched on Facebook that incites people to wear red on October 7th to show their support for Jules.
Formula One is a really competitive sport and sometimes that is all we think about. Which team is the best, which driver is the fastest. And everyone gets territorial about their favorites and everyone takes a jab at everyone. But sometimes, we are all reminded of what a big family we are, and in those moments the colours on our caps and tee shirts simply fade away.

That is what is happening right now. In the wake of Jules Bianchi’s tragic accident, support has been coming from all over the world. And nobody cares which team he’s in, which country he’s from, all that matters is that he is a F1 driver and so he’s part of the family of every Formula One’s fan. Every one is on #teamJules right now.

So dig out your red dress, shirt, pants, shoes, whatever you have and show Jules, his family, and Marussia Team that we are all united in this !