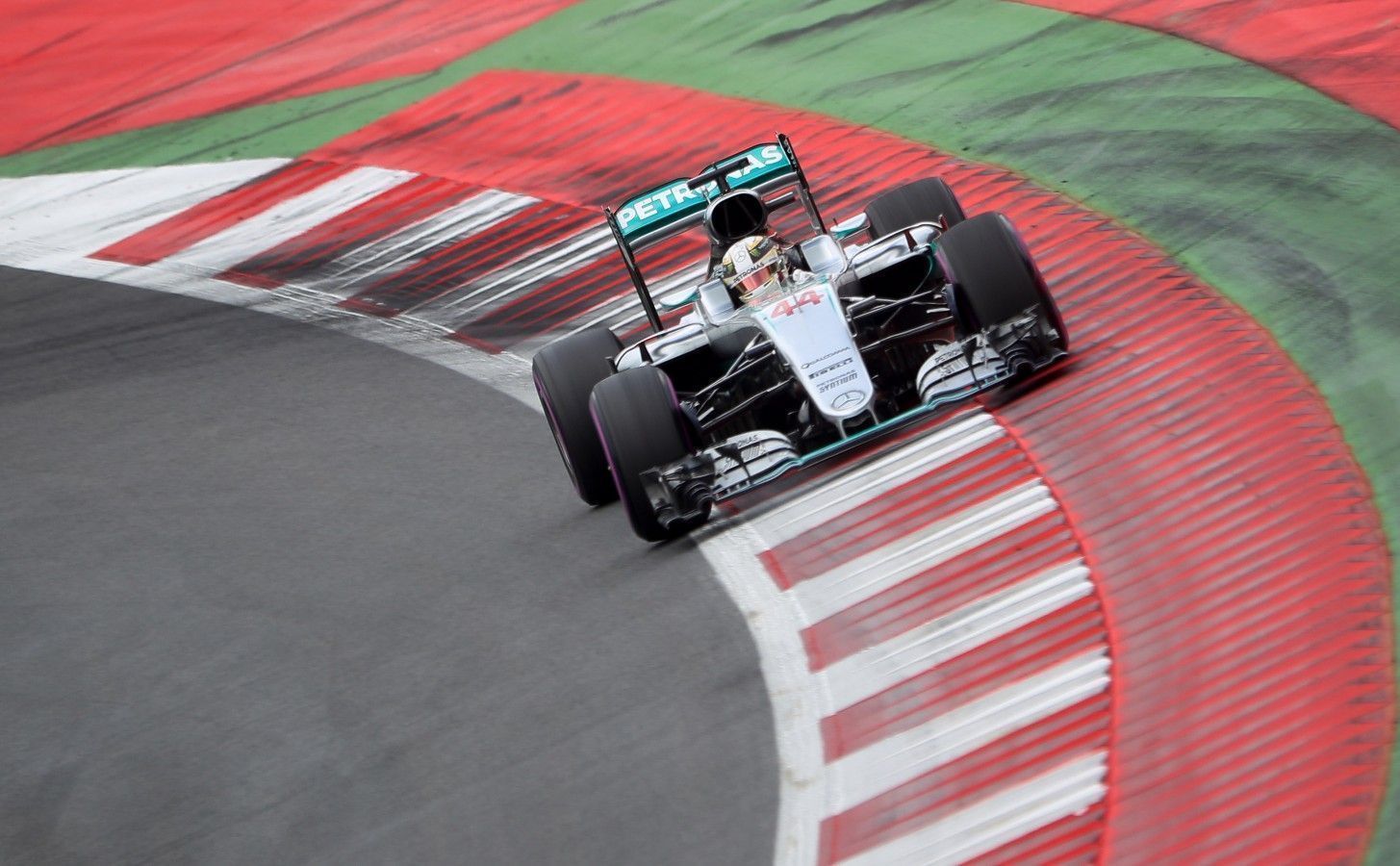 Lewis Hamilton won the Austrian GP after he collided with Rosberg in the last lap. Verstappen finished 2nd at Red Bull’s home race, while Räikkönen completed the podium for Ferrari.

Hülkenberg had a bad start and dropped down to 5th, although he made up a position to 4th. Hamilton led ahead of Button, Räikkönnen, Hülkenberg, Rosberg, Verstappen, Ricciardo, Vettel, Bottas and Sainz. Meanwhile, Kvyat had to retire on lap 4. Hülkenberg was overtaken by Rosberg and Verstappen and was already 6th. Vettel overtook Ricciardo and then they both got rid of Hülkenberg. It took Kimi 7 laps to overtake Button‘s McLaren, while Rosberg did it just one lap later. Hülkenberg and Alonso were the first ones to pit, as Button would do one lap later after Verstappen ovetook him. The McLarens and Sainz chose the soft compound, while the Force Indias went for the supersoft. Rosberg pitted one lap later for the softs, while Ricciardo pitted for the soft on lap 15 and so did his teammate one lap later.

Hamilton pitted on lap 21 for the softs and went out behind Rosberg. Räikkönen did the same thing one lap later and he came behind both Red Bulls. Hülkenberg kept losing positions, this time with Alonso for P11, so he decided to pit again for softs while Grosjean (P7) and Nasr (P10) hadn’t pitted yet.

Vettel was leading the race without pitting when his rear right supersoft tyre exploded at the main straight, so the Safety Car was deployed. Rosberg led the race at that moment ahead of Hamilton, Verstappen, Ricciardo, Räikkönen, Bottas, Nasr, Button, Grosjean and Magnussen. Button overtook Nasr, whose tyres had lasted for 44 laps before he pitted.

Hamilton tried to undercut Rosberg, but his pit stop wasn’t perfect and it didn’t work. Verstappen was leading ahead of the Mercedes, Ricciardo and Räikkönen. After being overtaken by Räikkönen, Ricciardo pitted again for ultrasofts and came out 7th behind Grosjean and Button. Meanwhile, Massa, Alonso and Hülkenberg had to retire on the pit lane virtually at the same time. Hamilton was catching Rosberg, who overtook Verstappen to take back the lead. Hamilton got passed the Dutchman and caught Rosberg with 3 laps to go.

The most dramatic moment came in the last lap when Pérez crashed and Hamilton‘s attempt to overtake Rosberg ended up with a collision which left Rosberg without a front wing. Hamilton was able to keep going and win the race, but Verstappen and Räikkönen stole the podium from Rosberg, who finished 4th. Ricciardo wasn’t able to perform as well as his teammate and finished 5th ahead of impressive Button and Grosjean. Sainz recovered up to 8th ahead of 9th. Wehrlein got the last point of the race on P10, the second time Manor has scored points after Jules Bianchi‘s 9th place in Monaco 2014, back when the team was still Marussia.