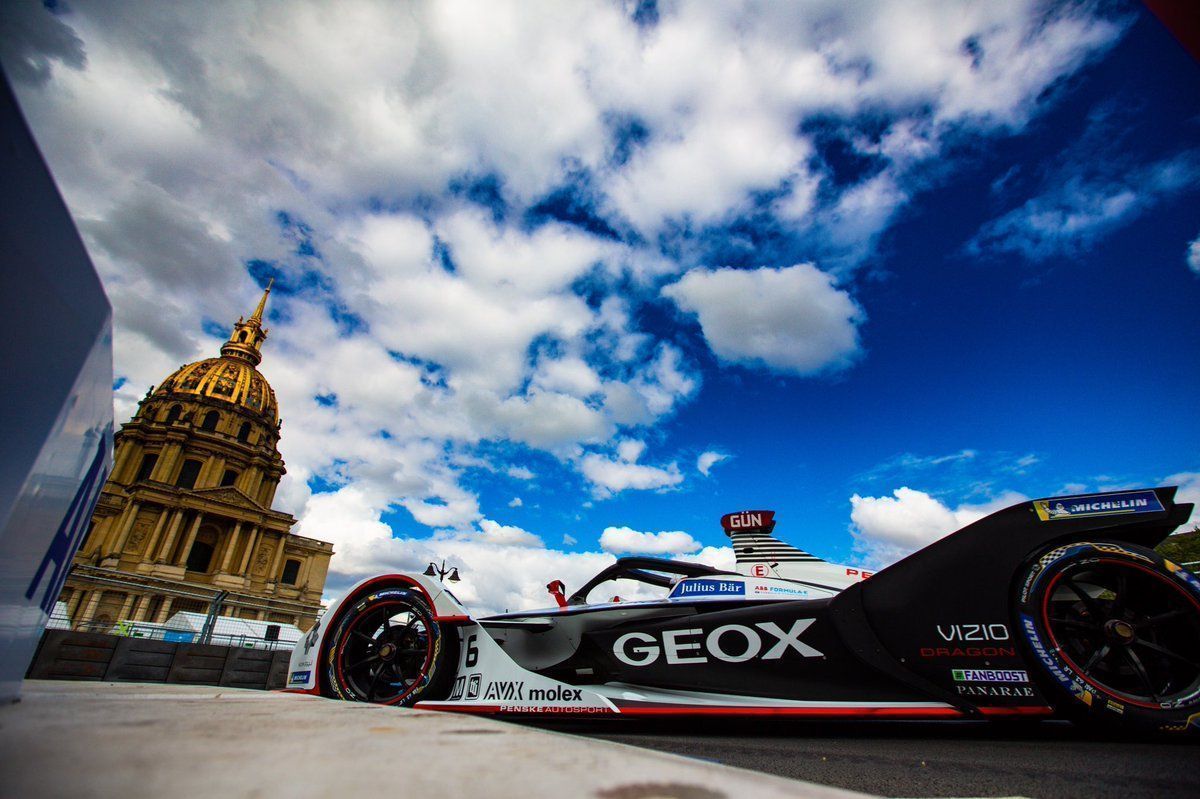 Gunther started the 2018/19 Formula E season alongside Jose Maria Lopez and raced in the opening three rounds after which it was revealed that the German has a seat sharing contract with GEOX Dragon, where he will not race for the full year.

He was replaced by ex-F1 racer Felipe Nasr for the races in Mexico, Hong Kong and Sanya but the Brazilian endured a tough time with no points to his name. He was to miss the round in Rome due to IMSA’s Long Beach round clash.

The idea was for him to return in Paris but Nasr chose to skip it, so as to prepare for IMSA’s next round as he fights for the 2019 title. It was then expected for him to return for the Monaco Formula E race but it looks like has chosen to skip the May 11 EPrix as well.

Gunther along with GEOX Dragon have confirmed his participation in Monaco alongside Lopez as the German looks to capitalise on his first points finish in Paris, where he ended up a solid fifth in a rain-affected EPrix to help his team move up in the standings.

It remains to be seen if Nasr will eventually take the Formula E grid again in 2018/19 season or not with only four races remaining post Monaco EPrix. If Gunther keeps delivering like Paris, GEOX Dragon wouldn’t want to bring in a raw rookie.