Home Touring DTM Dovizioso not going to set ‘unrealistic goals’ for his DTM debut at... 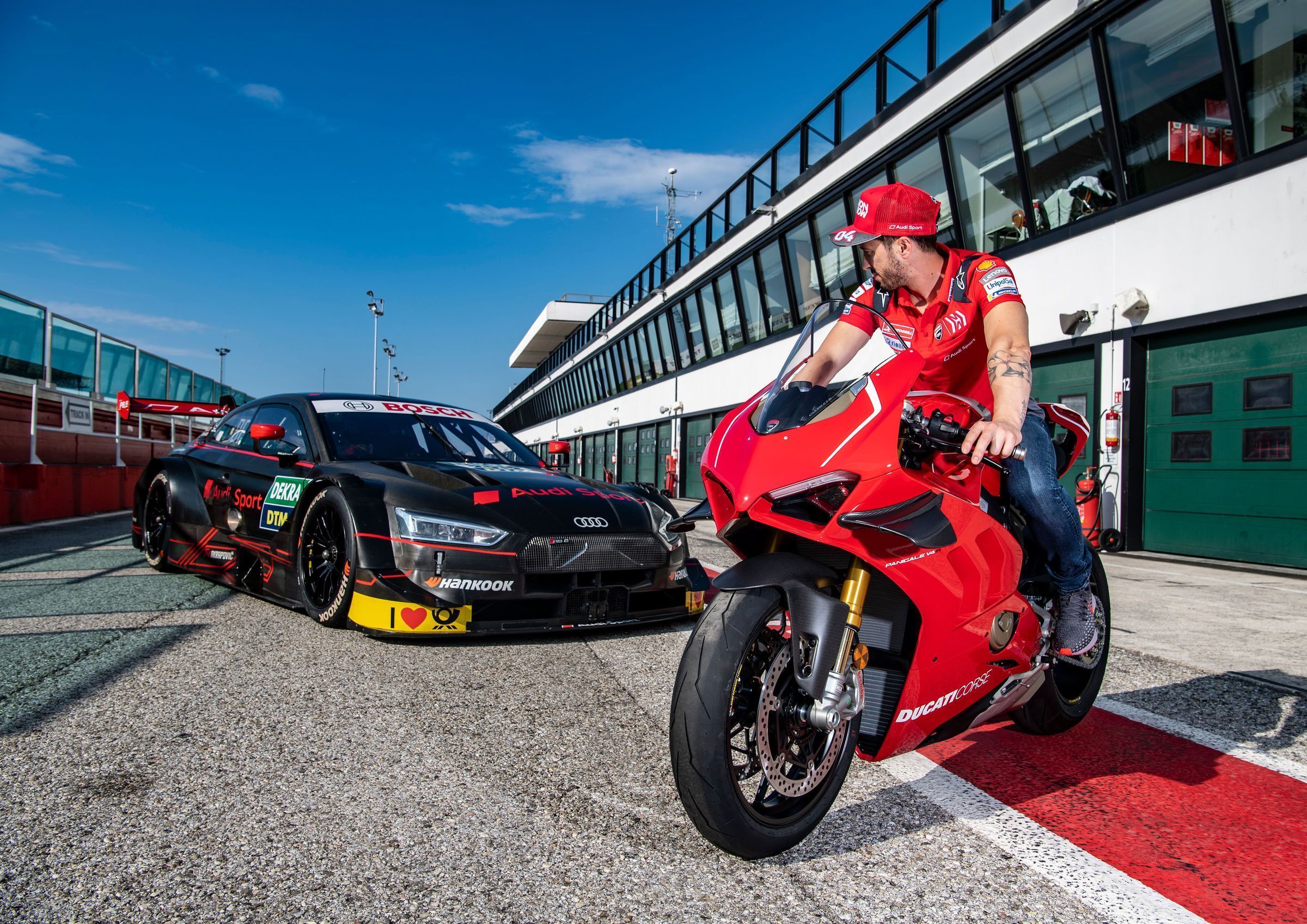 Ducati MotoGP rider Andrea Dovizioso isn’t setting any ‘unrealistic goals’ for himself ahead of his DTM debut at Misano for Audi Team WRT outfit.

While there is still one week and an important MotoGP round at Mugello to go for Dovizioso before he gets his first drive in a DTM race weekend at Misano, the Italian is going with no expectations and is not setting unrealistic goals for the race weekend.

“As far as the end result is concerned I have no expectations,” he said. “The level of competition in the DTM is notorious for being extremely high. I’ve watched a lot of races and they all seem very close.

“I’ll try to keep up with the field, but that’s about it in my view. In many situations experience is needed, which I obviously don’t have. For this reason, I’m not going to set myself unrealistic goals; I’m just going to enjoy it.”

Dovizioso has had two test runs in the Audi RS 5 DTM car with Mattias Ekstrom coaching him well but the Italian has faced certain challenges as he reveals. “The greatest challenge for me was the racing line,” he started.

“It’s of course completely different with the RS 5 DTM compared to the Ducati Desmosedici. I was amazed at how easy it is to control the racing car when the rear gets twitchy. Even at low revs, the engine has enough power to control minor slides.

“The biggest challenge for me [so far] was to reach the limit in the fast corners, especially in the first six or seven laps. I simply lacked a feel for it. Actually, the DTM race cars generate so much downforce that theoretically you can do so much more.

“It’s very different than the MotoGP bike. I knew that the DTM drivers tackle certain corners flat-out. When I drove those passages myself with the RS 5 DTM, I thought it was impossible. But then Mattias helped me a lot.”

It is a big call for an active MotoGP racer to be competing in a totally different championship as a guest driver but Dovizioso says he likes variety and if he were not racing in DTM, he would be anyways doing something else like Motocross.

MotoGP rider Dovizioso gets DTM outing with Audi at Misano