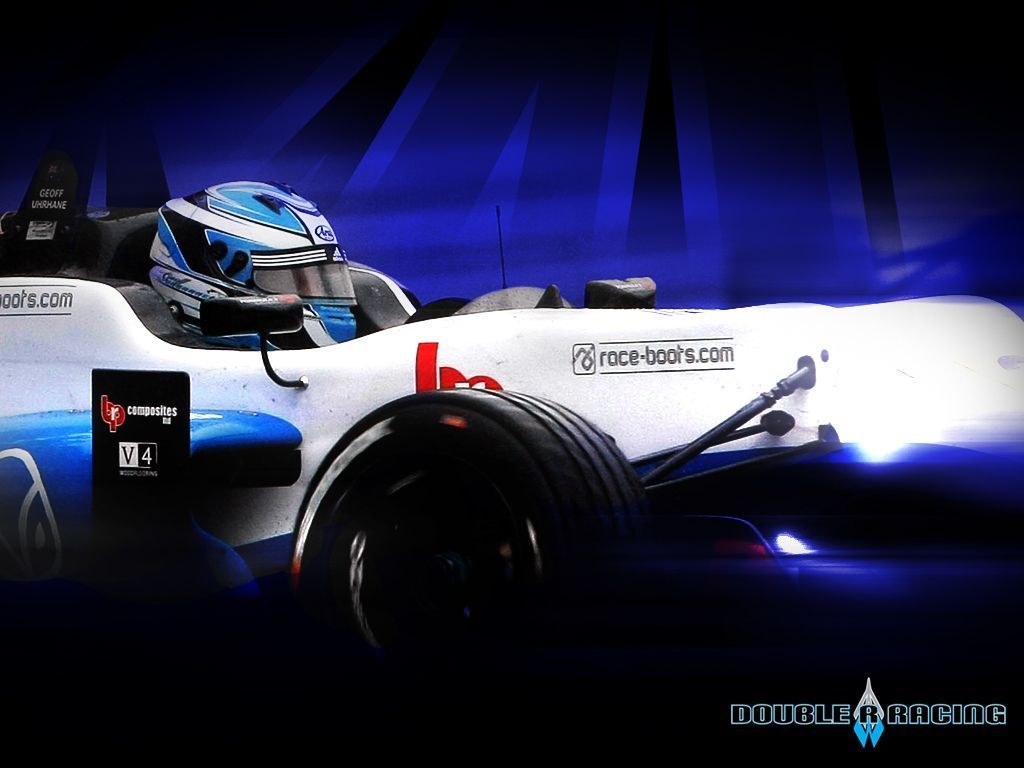 The 19-year-old, from Starnberg in Germany, will arrive in the globe’s premier Formula 3 category with two years’ experience in F3 machinery under his belt and he aims to make a suitably strong impact from the outset for Anthony ‘Boyo’ Hieatt’s team.

“I felt good with Double R right from my first test and I was impressed with the professionalism and dedication to provide me with the perfect car”, said Pohler, “Boyo and his team have high goals for 2015 in the FIA Formula 3 European Championship and so do I. We will be pushing hard to make an impact during the upcoming season.”

Always a fan of high-speed sport from a very young age, Pohler began skiing at the tender age of three and played ice hockey for six years before going on to debut in karts in 2005. Quickly rising to prominence in the German Karting Championship, the ADAC Karting Masters and WSK Karting, he graduated into car racing in 2012 in the ADAC Formel Masters before progressing into the European F3 Open the following year.

Finishing eighth overall in the Copa class, with three podiums to his credit, Pohler stepped-up into the headline class for the final two events of the season and then embarked on a full campaign in the rebranded EuroFormula Open in 2014.

Despite missing the final two races, as well as not finishing six races due to unfortunate accidents, Pohler ended the season 12th overall in the main championship with a best finish of sixth place at Jerez and eight top 10 positions in total. He is now targeting a consistently strong front-running season at the pinnacle of F3 racing.

Double R team principal Hieatt, meanwhile, is pleased to have completed the team’s first Formula 3 signing of 2015 and is relishing the prospect of working with Pohler after some successful tests with the German in recent weeks.

“It’s fantastic to be able to confirm Nicolas as our first driver for this year’s FIA F3 championship, there’s a lot of unfinished business there for Double R”, said Hieatt, “We’re determined to be closer to the sharp end this season and Nicolas certainly has some good experience from the EuroFormula Open. While the European championship is a much bigger challenge, Nicolas is hungry to succeed.”

Official FIA Formula 3 European Championship pre-season testing will take place on 17th/18th March at Valencia in Spain before the competitors and teams head to Silverstone Grand Prix Circuit in the UK in readiness for the first three races of the season on 11th/12th April.