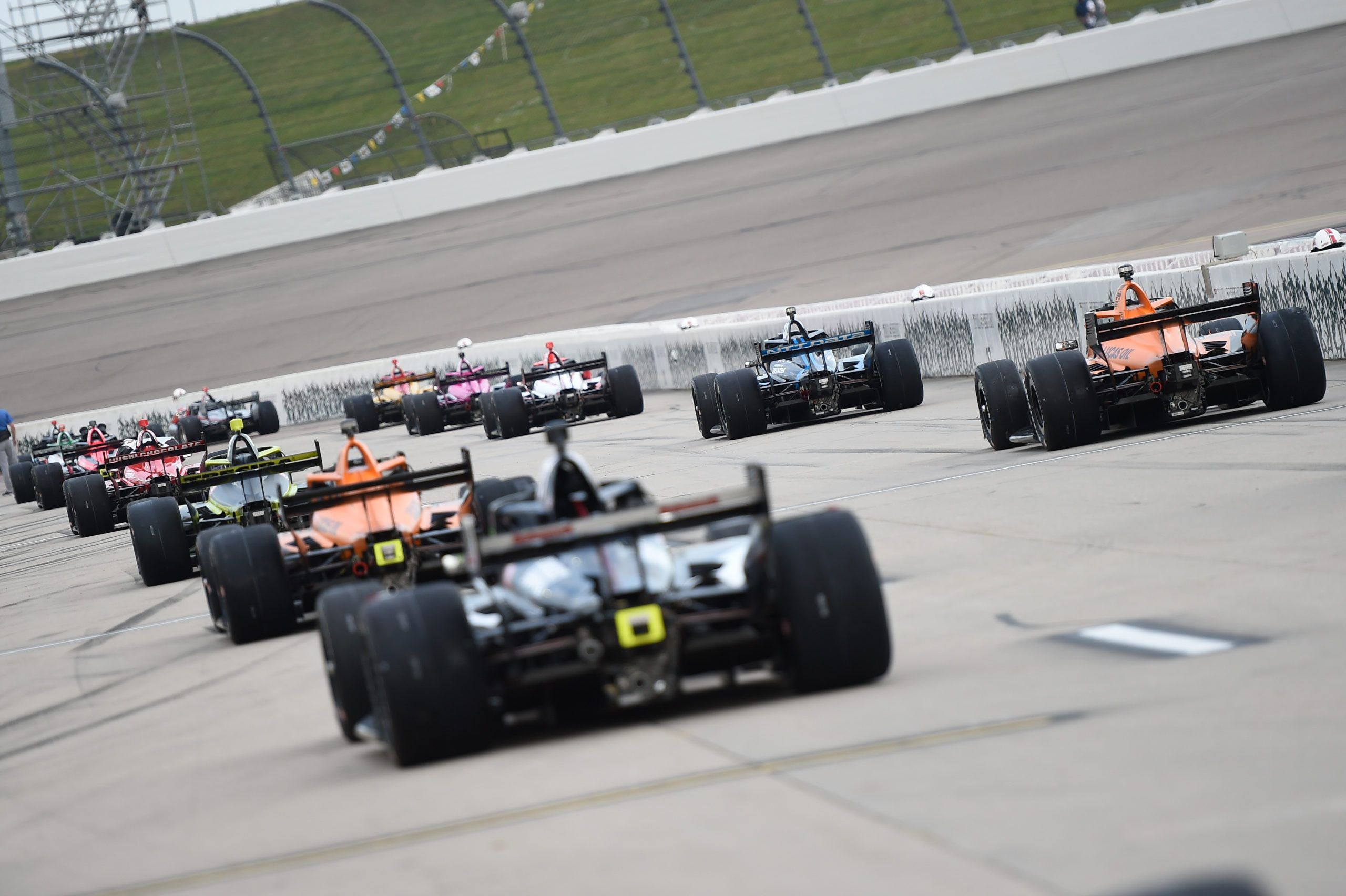 The various heads within IndyCar from team, series and circuit feel that double-headers are good but one season cannot be full of those.

Because of the COVID-19 pandemic, IndyCar has had to make significant changes to its calendar, and part of this entails the addition of numerous double-headers at tracks like Iowa, Road America, Mid-Ohio, Gateway, and the Indianapolis Motor Speedway road course – a track that will have uniquely held held three races by the season’s end.

And, while such weekends are typically relegated to Belle Isle in Detroit, there is talk that some IndyCar double-headers could be run in 2021, as they can help to keep the cost down whilst inflating the number of races in a year.

It’s an idea that has been popular since the first of these double-headers were announced, and it is also one that has the partial support of RLLR owner Bobby Rahal, whose only concern was the lack of time between sessions.

The 1986 Indy500 winner fears that we could see some IndyCar drivers miss races or qualifying sessions altogether because of prior crashes being exacerbated by the compressed schedule. This has already been seen in 2020, with  his driver Takuma Sato at Texas.

“I mean, I don’t mind,” said Rahal. “If there was anything I would prefer to see is more time associated in terms of practice. I know the idea is to not run as much, minimize costs perhaps. Of course, I think because everything is so compressed, if you have a problem, if you got a crash in qualifying on Sunday at Elkhart Lake, you probably weren’t going to make the race, even if it was repairable, because you just wouldn’t have the time.

“I don’t mind the two race per weekend. I only thing I would say is the IndyCar teams face in a situation like that, for example, last weekend we had One Cure, which is our charitable organization with Colorado State University, the oncology program there at the veterinary hospital.

“On Sunday we introduced for the first time, to my knowledge the first time, our sponsor here, our client here is Hy-Vee, which is a large grocery store chain in 12 states in the Midwest part of the country. There’s a big Hy-Vee store in downtown Newton. It was exciting for us to welcome Hy-Vee to us and INDYCAR racing.

“It was the One Cure car on Friday, then everybody had to work like heck to turn the livery around so it was the Hy-Vee car on Saturday. That’s a challenge for teams given the way the rules are right now. But if those rules were changed to allow that kind of thing by IndyCar, then it’s no big deal.

“We’ll see. But I don’t mind the concept of double races. Certainly Elkhart Lake is a track that can easily handle that. Mid-Ohio probably. I’m not sure of some of the others. I don’t know if you’d want two races on a street race weekend, for example.

“I mean, it does save costs, there’s no question of that. Again, you have to drive value for our sponsors and opportunities for our sponsors. Somehow that would have to be all I think worked out,” summed up Rahal.

Certainly, Iowa Speedway – one of the series’ most beloved tracks – is interested in the prospect, as the promoter of the event explained. “Look, the schedule for next year obviously is a long way away,” said Michael Montri. “I think one thing about the community here, they’re very, very excited to be having IndyCar coming 14 years in a row now.

“A great racing community. Very supportive. I don’t see any reason why certainly from a track standpoint that wouldn’t work. NASCAR is the owner of the facility here. Their team in the past has been in charge of getting sponsors, title sponsors. I’m representing IndyCar here as the promoter. We were a little late to the game this year. Certainly if we have a similar arrangement next year, that will be the first priority.”

Penske Entertainment CEO Mark Miles was also positive about the idea, as he explained the economic benefits. However, he noted that the aim of IndyCar is not to fit double-headers in as often as possible, but rather to use them as a tool when the time is right.

“Let me elaborate a little bit from our perspective,” he asserted in a Zoom press conference. “Bobby just said it’s clear that it’s efficient, efficient for a promoter who has a lot of costs already for just the one event. If you can do two and bring in more fans, that can make some economic sense.

“It’s efficient for the team, even if it does create other strains for teams, along the lines that Bobby mentioned. It’s efficient from a television point of view in terms of especially the production costs, again, kind of the operating and overhead for TV.

“But I think it’s a mistake to think our objective is to see how many doubleheaders we can do. It’s been a terrific way this year to fill in where we lost some races due to COVID, really didn’t have an opportunity to reschedule them.

“But we have a lot of really great venues, a lot of great promoters. Accordingly I think we believe being in more markets where the races work is important to us. I just don’t want the idea that we’re trying to see how many we can do to get misconstrued.”