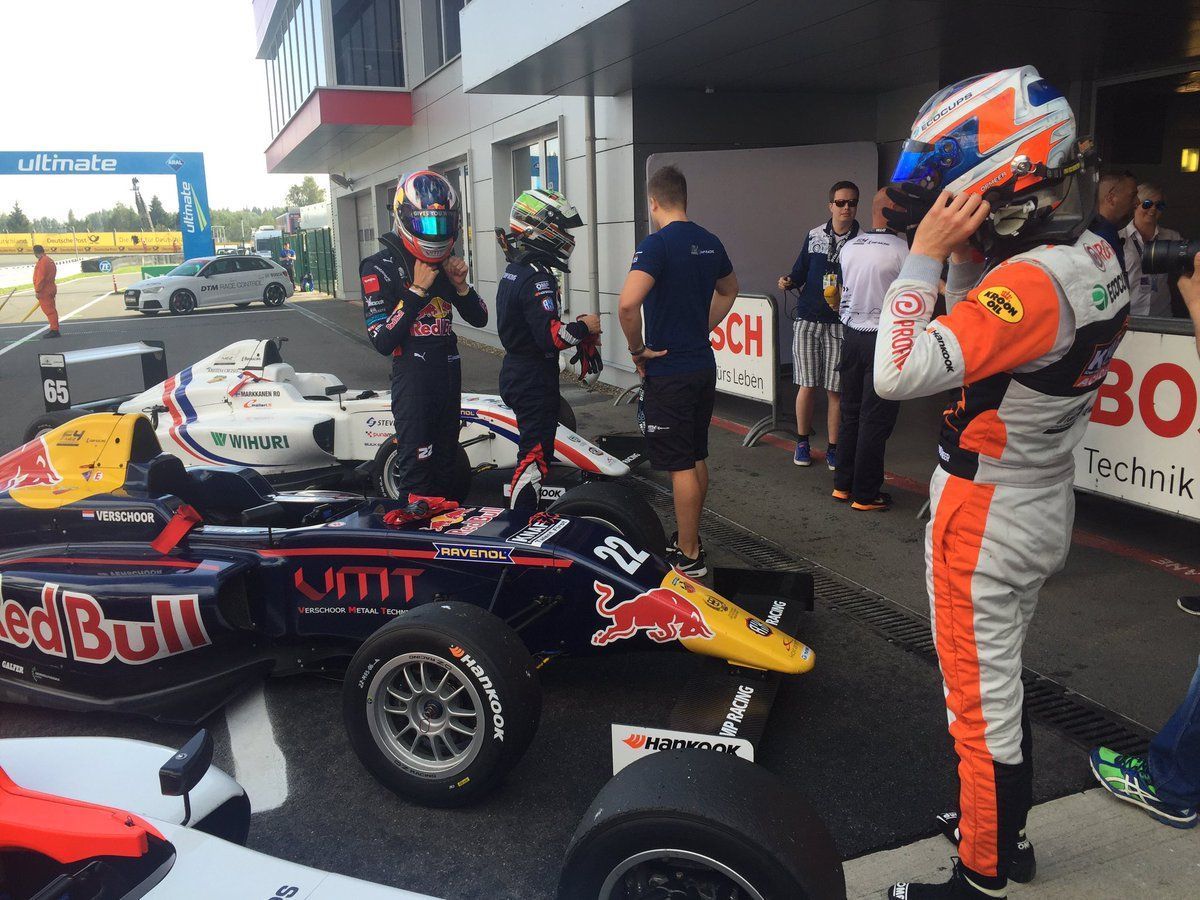 Richard Verschoor in the previous round had taken all pole positions and three victories in Moscow. Now repeat the same thing in a city that will bring the best memories as it cut the long gap between him and the leader Jarno Opmeer.

Opmeer could only be second in the race 3 in Moscow, which opens the door to a definition of heart attack in the last two races in Anderstorp (Sweden) and Ahvenisto (Finland), where it will be at stake over € 500,000 awards, which will help young riders to continue their careers.

The amazing streak of the Dutch of Red Bull, after two consecutive hat-tricks, psychologically beats his rival for the next round in Sweden. The best of  ‘rest’ was Roope Markkanen, who started third; a little behind, Nikita Sitnikov and Xavier Lloveras.

Sitnikov Valtanen and staged a great duel while escaping from Opmeer Verschoor quickly. Alexander Vartanyan, third in the championship, was fighting for the ninth position Tujula until then suddenly fell to the last, by unidentified problems.

Opmeer marked a series of fast laps, but not enough to make Verschoor won with a good margin, and place as the new leader by just 5 points above.