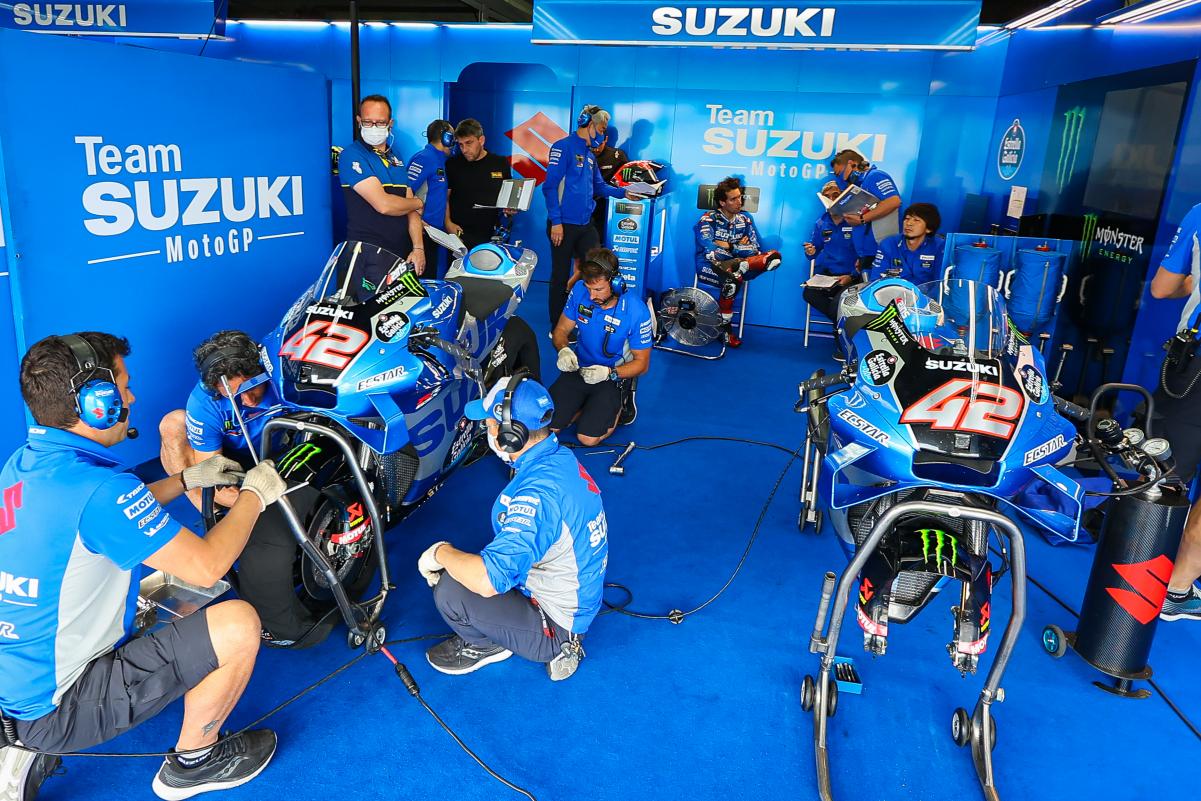 Dorna Sports released a statement following the speculation around Suzuki leaving MotoGP at the end of the 2022 season.

Post the Spanish GP, reports started to flock in about Suzuki leaving MotoGP at the end of the 2022 season, Dorna Sports released a statement regarding the same reminding the Japanese manufacturer about the contract between the two parties.

At the same time, the statement added about other interested parties who are willing to join the MotoGP grid – whether factories or independent outfits. “Following recent rumours of Suzuki departing MotoGP at the end of 2022, Dorna Sports has officially contacted the factory in order to remind them that the conditions of their contract to race in MotoGP do not allow for them to take this decision unilaterally,” read the statement.

“However, should Suzuki depart following an agreement between both parties, Dorna will decide on the ideal number of riders and teams racing in the MotoGP class from 2023. Dorna continues to receive high levels of interest from a number of both official factories and Independent Teams looking to join the MotoGP grid as the sport continues to set a global example of close competition, innovation and entertainment, reaching hundreds of millions of fans around the world.

“Interest from these parties has been re-confirmed in the past 24 hours,” it summed up. It seems a strange decision from Suzuki to quit the sport especially at this stage. The Japanese manufacturer returned to MotoGP in 2014 after leaving the sport in 2011.

Since returning, Suzuki has not only scored wins and podiums, the team finished third twice in the teams’ standings, with Joan Mir winning the 2020 riders’ title. Both him and Alex Rins are already speculated to join other outfits.