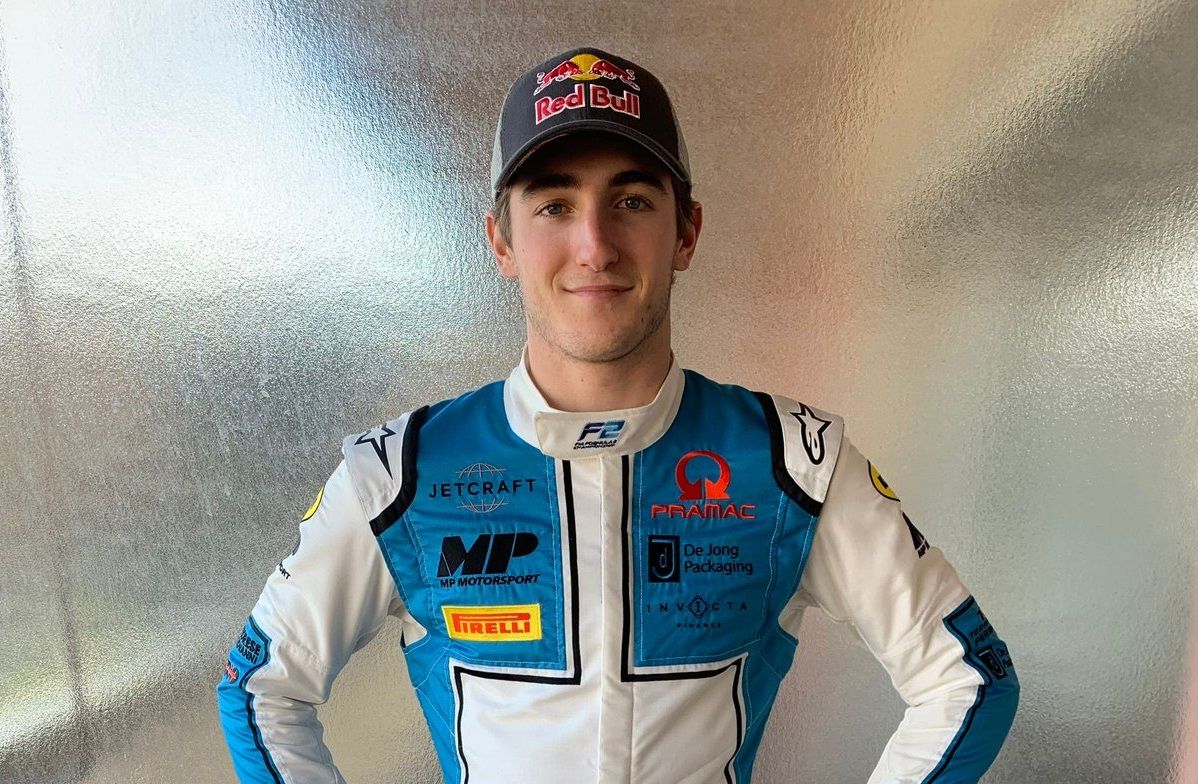 Having finished off his FIA F3 campaign with Charouz and hired by Williams in its driver academy, Sargeant will make his F2 debut with HWA Racelab for this weekend’s round at Jeddah in Saudi Arabia in the #22 machinery alongside Alessio Deledda.

Sargeant is the fourth to drive the HWA car after Matteo Nannini, Jake Hughes and Jack Aitken. He is signed for the Jeddah event for now with the line-up for Abu Dhabi yet to be confirmed. The American, though, is a potential for a 2022 F2 seat.

On the other side, funding issues has ended Richard Verschoor’s F2 season with MP Motorsport as the team will have an all-new line-up for the remaining two weekends in Saudi Arabia and Abu Dhabi where Doohan will make his debut alongside Clement Novalak – the Trident F3 teammates reuniting after few months of separation.

“I am very excited and very happy to be partnering with MP Motorsport for the final two rounds of the Formula 2 Championship,” said Doohan. “It is an amazing opportunity. I cannot thank the team enough, as well my family and everyone who has enabled me to do these last two rounds.

“This opportunity will give me a little bit of a foundation and a base before I start my prep for next year. I am super excited. I don’t have any real goals as I haven’t been in anything higher than a Formula 3 car before. Free Practice will be my first time in something higher than Formula 3, so my expectations are very minimal. My goal is to get as much track time as possible and to constantly be learning. I am really excited, it is awesome to be heading to the circuits in Jeddah and Yas Marina, I can’t wait.”

At the same time, Verschoor added: “Unfortunately this is the end of the season for me. It wasn’t meant to be, lack of budget has decided I will not continue in F2. Money has always been my biggest rival and this time it did beat me, on the other hand; If one door closes, another door will open. Thanks you.”