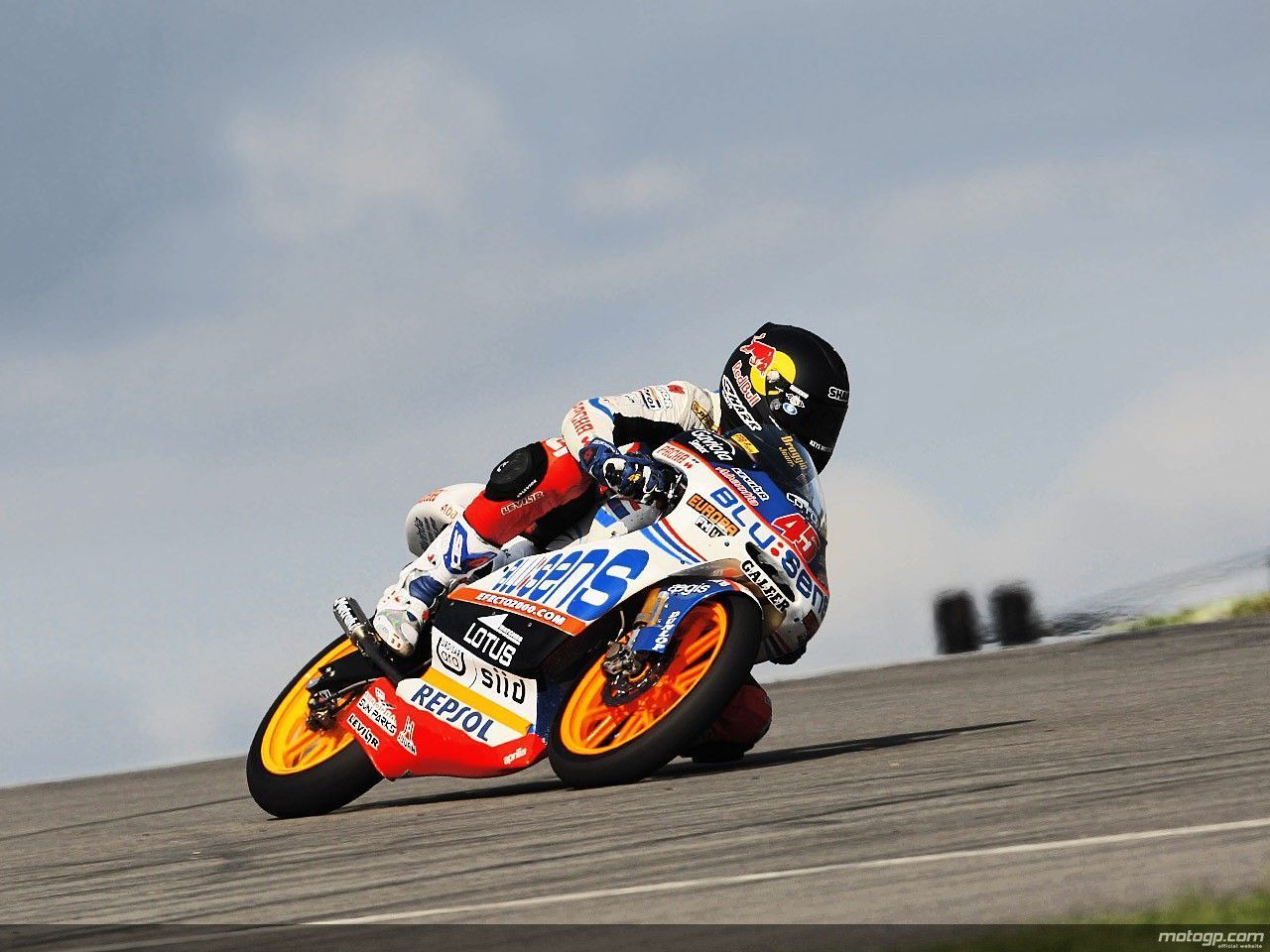 The Board of Directors and Staff of Donington Park Racing Limited (‘DPRL’) are greatly disappointed to have to report today that the Circuit of Wales company, and its new subsidiary GP15 Limited, have as yet been unable to complete their agreement with DPRL, nor meet long-planned payment deadlines, in order to set in motion the operation of the 2015 British Motorcycle Grand Prix, MotoGP™ at Donington Park.

For background:-  In 2014 the Circuit of Wales (‘CoW’) signed a contract with Dorna SL of Barcelona, the owners and operators of the global racing series known as the FIM MotoGP World Championship, to stage the British round of MotoGP at their new circuit near Ebbw Vale for five years starting in 2015. The Circuit of Wales is not yet under construction.

In early September 2014, CoW therefore sought an alternative race circuit on which to hold the 2015 British race and so fulfil their Dorna contract. CoW agreed detailed Heads of Terms with the Board of DPRL to hire the Leicestershire circuit, which had been home to MotoGP for many years prior to 2009, in order to run their contracted British MotoGP in 2015, during which period the CoW track was scheduled to be built.

The situation at 10th February 2015 is very clear. Despite DPRL’s best efforts, the time lost with CoW being unable to complete the funding arrangements has resulted in delays in almost all of the event’s critically important operational plans, from track works to equipment hire. Therefore, in the judgment of the Board of DPRL, this current position could jeopardise the safe and successful running of the 2015 British MotoGP at Donington to such an extent, that both the commercial risks and the lack of time are now too great to allow Donington to proceed.

Therefore Donington Park must withdraw from any further participation. Consequently, the 2015 British round of the FIM MotoGP World Championship will not now be held at Donington Park on August 30th 2015.

Spectators who have already purchased tickets via Donington Park and their agency See Tickets are fully protected, with all ticket monies held safely in an independent escrow account. They will therefore automatically receive a full refund of the amount spent on their tickets, within 10 working days, if bought via See Tickets’ automated system, or by application.

The Board of DPRL is able to confirm to all ticket holders for all other 2015 race events at Donington Park that all these events will proceed as planned.

Naturally, any announcement on a replacement MotoGP race or about any future UK dates are now a matter solely for CoW and Dorna, and so DPRL will make no further comment.

DPRL has an established successful relationship with Dorna and will be welcoming Dorna’s World Superbike Championship to Donington for May 22-24, as planned.

The Board also assures all its industry partners, the many race clubs and other circuit-hiring clients who have helped build Donington’s revived business over the past 5 years, that DPRL itself will not feel any adverse financial effects. DPRL expects to work with such clients in continued partnership.

The Donington Park circuit, and the estate as a whole, is in excellent condition. The company is just currently completing a further £1 million of winter upgrades and track safety work, with innovations including a 4 x 4 course, and new build works, both on and off the circuit.

“The whole Donington team who have worked so hard here over the past six months to fulfil our part of the MotoGP planning are as disappointed as those many fans will be who wanted to see the event return to Donington Park.

“The position we are now in is of course frustrating and uncomfortable for all concerned.

“We have our overall business, our staff and their futures to consider as well as our concerns for the fans. We have rebuilt so much of this facility and its global reputation in the years since 2010 under new ownership and management, and we are not going to risk all that nor risk affecting the quality of the MotoGP fans’ experience – looking after the fans is at the heart of what Donington does.

“It is this week, way past any normal deadlines, when we – in partnership with CoW – would have been committing to major expenditures. CoW have made it clear to us that they are not now in a position to complete, so we have to withdraw and end the planned arrangement.

“As to the immediate future, the team here at Donington look forward to welcoming fans to the wide range of 2015 events at our circuit this season which will, of course, all go ahead as normal, starting with great motorcycle racing on the Easter Weekend.”