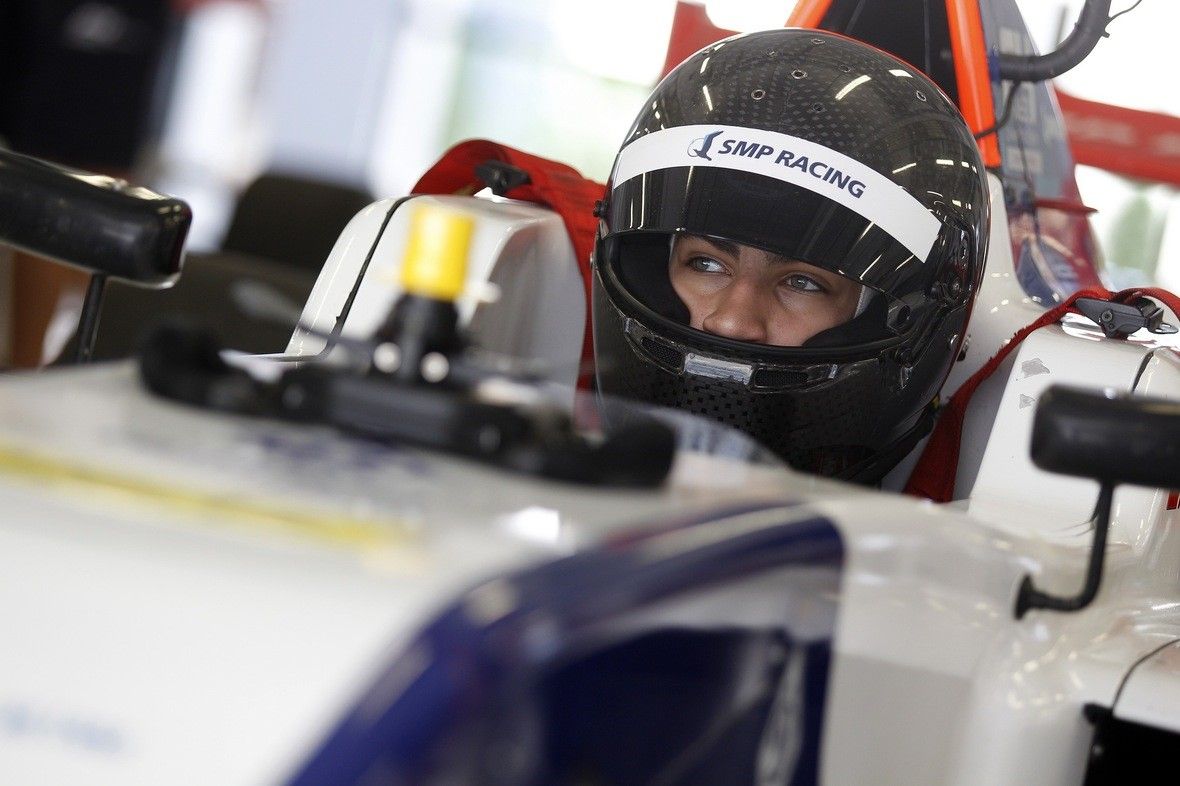 Vladimir Atoev dominated the race flag to flag at Alastaro circuit in Finland. From the pole the Russian dominated the race to achieve his maiden victory at SMP F4 NEZ championship. Kari was second and increase his gap in the championship with Huovinen. Nerses Isaakyan finished on the last step of the podium.

The first race of the weekend started late due to track inspection for some debris. Vladimir Atoev started from pole position for second time this season in front of Niko Kari and Nerses Isaakyan. And in the back of the grid started Aleksanteri Huovinen who had a mechanical issue this morning and they had the target to comeback to continue in his championship fight with Kari.

The Finn driver arrived in the race with 34 points of distance with Huovinen, which obligated him to comeback today.

Atoev at the start kept the led in front of Kari, Isaakyan and Korneev, behind them at turn 2 Evstigneev and Laaksonen went off but rejoined the feed. Meanwhile, Huovinen managed to advance to ninth place.

Up on front in the early laps, Atoev set an incredible pace that created a gap between him and Kari who was struggling with the tires and defending his second place from the attack of Isaakyan.

Huovinen continued on his comeback in a track where is difficult to overtake, but in his favor he started with new tires this race and he raced here before, which always help. The Finland driver made Matveev nervous, causing him an error to overtake him easily with 15 minutes to go. Ten minutes later, he overtook Troitskiy in a side by side battle from turn 3 to turn 6.

But in a dominant way, Vladimir Atoev transformed his pole to a dominant victory at Alastaro. Kari and Isaakyan finished in podium position.

Solid result for Kari makes him more leader than ever in the championship with 183 points, 44 more than Huovinen who today shines with his comeback. Atoev thanks to his victory is now third, two points behind Huovinen.

You can see the race again if you want here: