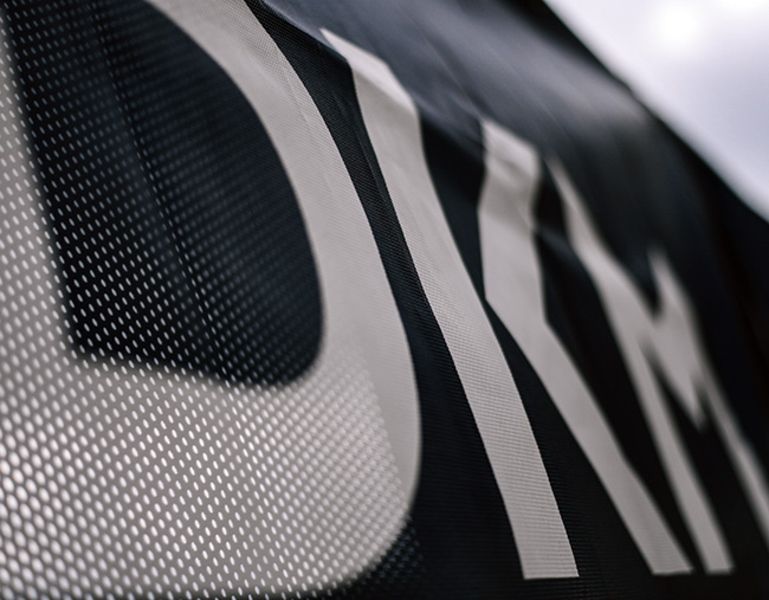 Shortly after the season finale, the 2020 presents its calendar for the year 2020. There will be five races again, spread from May to October. Next to well-known locations, the highest German kart racing series is going to take place on the new kart racing track in Mülsen (Saxony) for the first time.

The current season just ended and the German Kart Championship is already looking towards the upcoming year. In 2020, the DMSB grade series are going to start on European top tracks on five racing weekends. The kick-off is going to take place later than the past years this time.

Things are going to get emotional at half-time: For the last time, a race of the highest German kart racing series is going to take place on the traditional Erftlandring in Kerpen from July 17th – 19th. The 1.107m long track was the birthplace of numerous German motorsports stars, among them Formula 1 record World Champion Michael Schumacher. At the end of 2020, the track has to make room for brown coal mining.

After a six-week-break, a premiere awaits the participants from August 28th – 30th: For the first time, the DKM is going to take place on the new race track in Mülsen (Saxony). The Arena E is 1,350 meters long and complies with the highest international standards.

The big season finale is then going to take place at the beginning of October (2nd – 4th) in Belgian Genk. The racetrack close to the German-Dutch border is the only event that takes place in another country in 2020.

The Kart Championship of the DMSB is going to stick with the extent of the races in the new year as well. 54 respective registrations are going to be accepted for the DKM, DJKM, DSKM and DSKC. At the DMSB Shifterkart Cup, the field is going to be divided into two groups for the pre-final again.

The 18 respective best drivers are then going to enter the final. As the fifth series, the German Electric Kart Championship (DEKM) is represented on all five race weekends. There also won’t be a change regarding the tire provider. For 2020, the contract with Italian manufacturer Vega was extended for another year.

The online registration for the grade series DKM, DJKM, DSKM, DSKC and DEKM is going to be available at the beginning of January.