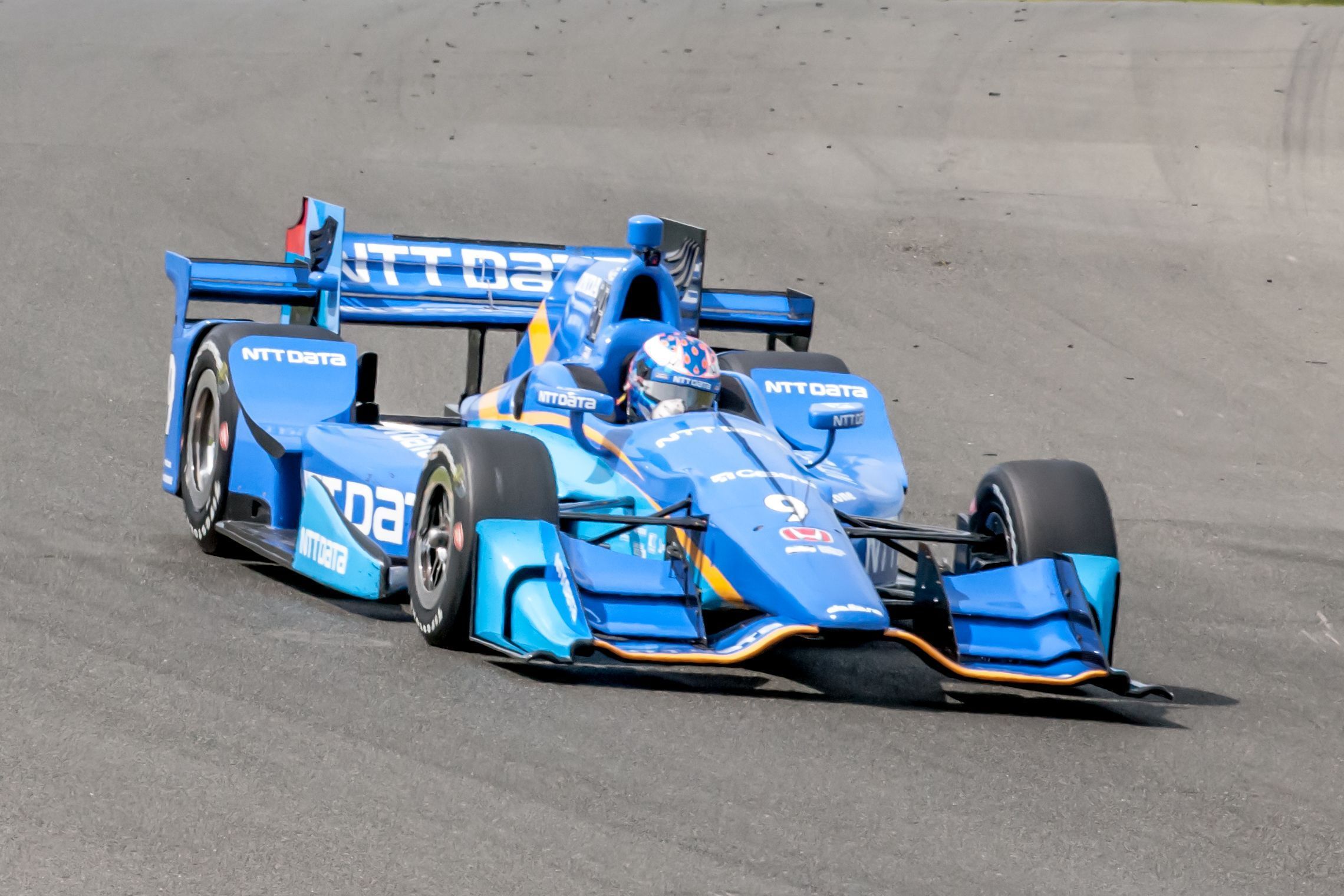 Dixon in the No. 9 Ganassi Honda set the fastest lap at one minute, 7.6357 seconds. Dixon was 0.1252 seconds faster than the best Chevrolet driver Helio Castroneves in second place for Team Penske.

Besides Dixon’s fastest lap, a total of six cars in the top eight were powered by Honda. The St. Petersburg winner Sébastien Bourdais was third for Dale Coyne Racing, 0.1830 behind Dixon. Just 0.0008 seconds behind Bourdais was James Hinchcliffe in fourth place for Schmidt Peterson Motorsports.

Team Penske’s Will Power was the second-best Chevy driver in fifth place, 0.2701 seconds behind Dixon. Power was followed by the Andretti Autosport drivers Ryan Hunter-Reay and Alexander Rossi in sixth and seventh places. Tony Kanaan was eighth for Chip Ganassi Racing while the defending series champion and Long Beach winner Simon Pagenaud was ninth for Team Penske, 0.5311 behind Dixon.

Ganassi’s Max Chilton was black-flagged during the session for being off the pace, which turned out to have been caused by electrical issues. Chiton was able to turn 13 laps, finishing on the bottom of the timesheet, 2.0859 seconds behind his teammate Dixon.

Next up for the Verizon IndyCar Series teams is the second practice session at Long Beach, starting at 2 pm local time (11 pm CET) and lasting 45 minutes.