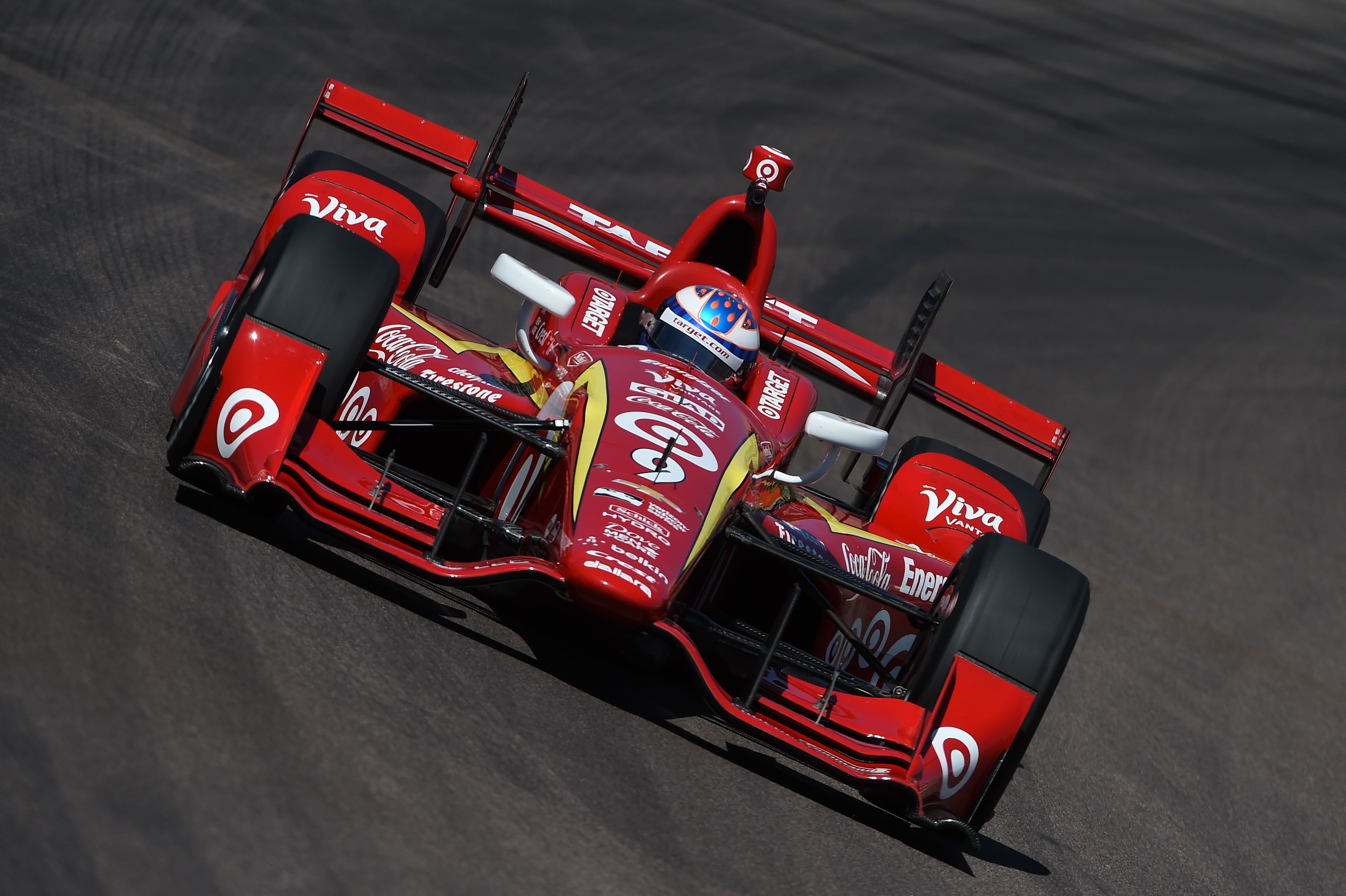 Scott Dixon won his first race of the 2016 IndyCar season at Phoenix International Raceway, in front of Simon Pagenaud – the new championship leader, and Will Power. The best Honda driver was Graham Rahal finishing fifth in the final results.

Helio Castroneves started with a solid lead of the race starting from pole position. The Brazilian showed a great pace and credentials to take the victory, but a puncture on lap 40 at his front right tyre ruined his win options for today.

Later, Juan Pablo Montoya take the advantage of his teammate puncture to take the lead of the race after overtake Tony Kanaan, in front of Charlie Kimball.

But the former Formula 1 driver after the caution caused by Luca Filippi, the drivers use that period of the race for his first pit stop, sufferd the same puncture that Castroneves had, letting Scott Dixon the lead of the race from lap 98 to the finish.

Filippi’s caution moment wasn’t the unique of the day. On lap 116, Carlos Muñoz crashed into the wall bring another yellow. Then Newgarden contact with Kimball who spun out and creates another stop of the race. A loght contact into the wall from Bourdais caused another yellow flag.

And the final yellow flag was due to Ed Carpenter crash at turn 6.

Simon Pagenaud was driving most of time between eight and 12th position, but a final pit stop put him up to second place, position where he finished at the end of the race. The Frenchman now is leading the championship by 4 point over Dixon.

Will Power was all time on top5, and like Pagenuad, pit stop were the key to overtake the drivers. He finished third in his first IndyCar race after miss the season opener at Saint Petersburg due to stomach illness. The 2014 is now 13th in the drivers’ championship.

Tony Kanaan was many times chasing the lead but a mistake in the pit lane and a pair of cautions affected “TK” to finish in the podium, despite of have the pace. Graham Rahal finished fifth as the best Honda driver. Josef Newgarden finished in a very well-earned sixth position after the contact with Kimball and a pit stop problem.

Max Chilton finished seventh as first rookie of this race. Sébastien Bourdais was eight as Montoya managed to comeback to finish ninth. After a race of many up’s and downs, Ryan Hunter-Reay finished in an unfortunate ten place, not many much for the leader of Andretti Autosport who was on podium positions the most of the race, but two yellows get him down. 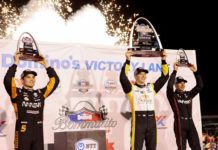 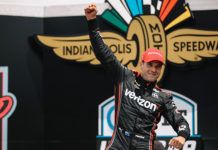