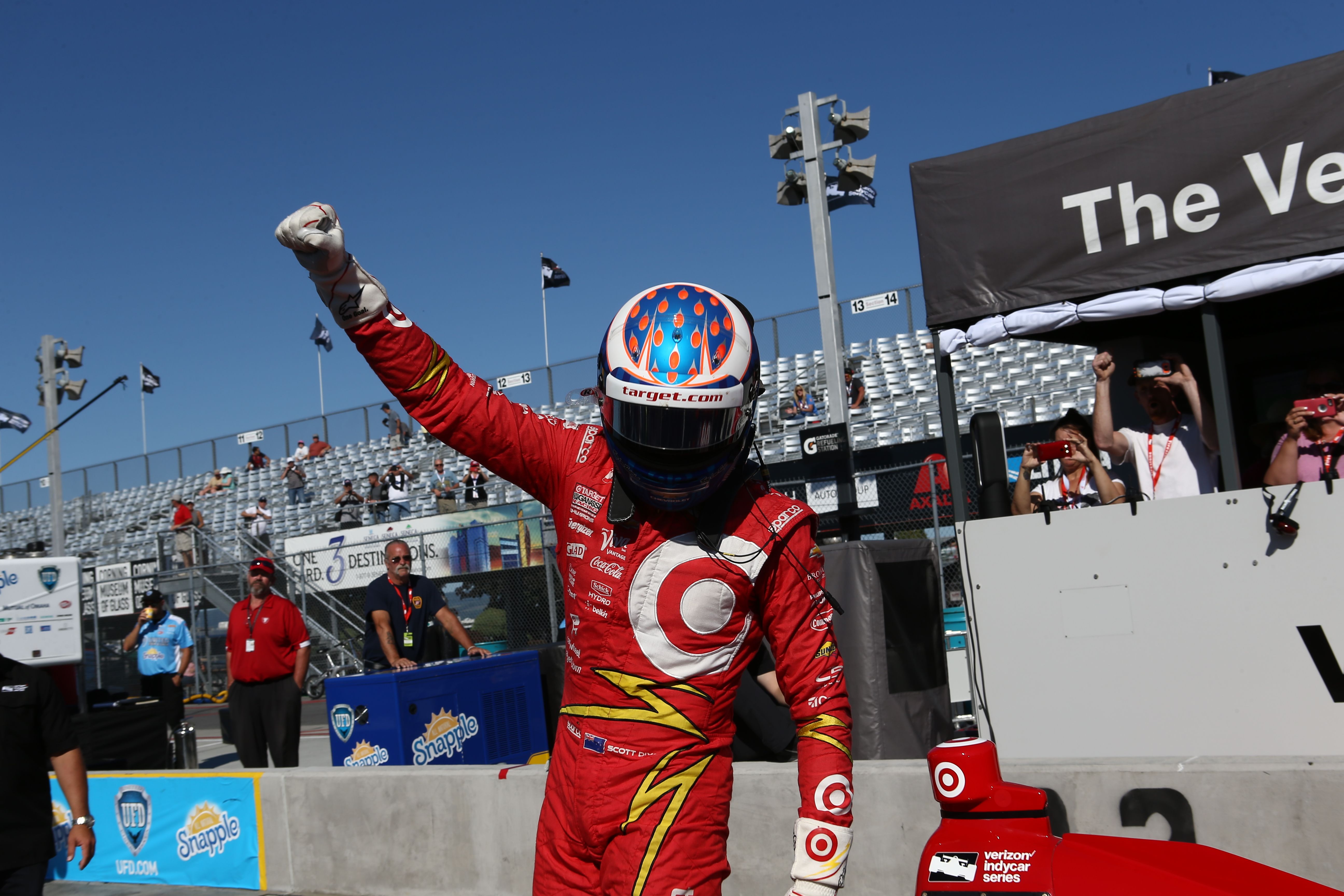 It’s safe to say Scott Dixon is happy the Verizon IndyCar Series is back at Watkins Glen International.

The No. 9 Target Chip Ganassi Racing Chevrolet driver capped off a perfect weekend, leading 50 of 60 laps in today’s INDYCAR Grand Prix at The Glen presented by Hitachi to collect his fourth win on the 3.37-mile permanent road course. Stretching his final tank of ethanol over the final 19 laps, Dixon cruised across the finish line 16.5308 seconds ahead of Josef Newgarden.

Meanwhile, the battle for the 2016 Verizon IndyCar Series championship was whittled to two drivers. Leader Simon Pagenaud finished seventh in the race and takes a 43-point lead over Team Penske teammate Will Power into the double-points finale, the GoPro Grand Prix of Sonoma on Sept. 18.

“It was a pretty eventful day,” Pagenaud said after completing his first Verizon IndyCar Series race at The Glen. “The last caution made it so the guys in front had to save a lot of fuel, and we didn’t save enough at the start of the stint and were very slow. We made it back in seventh and, for the championship, the day was very good.

“We collected a lot of points and we have a bit of a cushion going into Sonoma. We still have to race hard, but it’s going to be a lot more comfortable.”

Power crashed out in 20th place after making contact with Charlie Kimball on Lap 39. Power, who missed the season opener with an inner-ear infection, was checked and released from the infield care center but not cleared to drive pending further evaluation of concussion-like symptoms.

After pacing every practice session and winning the Verizon P1 Award for pole position on Saturday, Dixon was unstoppable in collecting his 40th career Indy car win, moving the 36-year-old alone into fourth on the all-time list ahead of Al Unser. Dixon also now has led 4,899 laps in his 16-year career, moving him ahead of Bobby Unser into sixth on that all-time chart.

“The car was just fantastic,” Dixon said after scoring Chip Ganassi Racing’s 102nd Indy car win, “and the track, I love. I love coming to upstate New York and this track is one of the old-school great American tracks that we’re lucky enough to come back here and race.

“Huge credit to everybody at Team Target and the whole Ganassi organization,” added the four-time champion, “from the people back at the workshop to the guys that are here on the weekend to make this opportunity possible.”

With the late caution for Power’s incident forcing the leaders to stretch their fuel consumption, Dixon saved just enough to score maximum points in the 2016 season’s penultimate race. Dixon moved to third in the point standings, 104 behind Pagenaud, but not enough to remain in the championship hunt.

“Once we got off strategy, we passed a lot of cars,” said Newgarden, who moved up to fifth in points but was also mathematically eliminated from championship contention, 109 points behind Pagenaud. “Able to make the fuel thanks to Chevy and then I think we just had a great Fuzzy’s Vodka car today, and that’s ultimately what made the difference for us to secure second.”

Castroneves passed Conor Daly (No. 18 Jonathan Byrd’s Hospitality Dale Coyne Honda), who also ran out of fuel but coasted home in fourth. Sebastien Bourdais (No. 11 Hydroxycut KVSH Racing Chevrolet) rounded out a top five made up of five different teams at the end of the day.

Dixon led the field to the green flag as cars fanned three and four wide in a mad fight for position behind, but as the field funneled into Turn 1, several made contact, sending Bourdais, Mikhail Aleshin (No. 7 SMP Racing Schmidt Peterson Motorsports Honda) and Juan Pablo Montoya (No. 2 PPG Automotive Refinish Chevrolet) spinning, but the track remained green.

Aleshin’s day got worse on Lap 15 when his left-rear lost air in Turn 4, sending the Russian spinning into the wall and bringing out the first caution. Aleshin was uninjured.

The second caution of the race came out on Lap 20 when Kimball (No. 83 Tresiba Chevrolet) made contact with Graham Rahal (No. 15 Rahal Letterman Lanigan Racing Honda), sending Rahal into the wall at the exit of Turn 1, ending his day.

“He decided to not give me any room,” Rahal said of Kimball. “That’s a hard hit. That’s probably the hardest hit I’ve taken in my life. It’s just a shame. The United Rentals cars was phenomenal.”

The championship took another wild turn on Lap 39 when Power made contact with Kimball at the exit of Turn 4 and was turned into the barrier. Most of the leaders pitted on Lap 41, when Castroneves beat the rest off of pit road, but with 19 laps to go, all had to save fuel in order to make it to the checkered flag.

On separate strategy, Carlos Munoz led the field to the Lap 42 restart ahead of teammate Marco Andretti and AJ Foyt Racing’s Takuma Sato. After clearing Castroneves, it took Dixon less than two laps to find his way back to the lead and he was able to stretch his final 18.5 gallons of Sunoco E85R ethanol to the checkers.

The GoPro Grand Prix of Sonoma serves as the 2016 season finale, with double points available. Coverage of the season-ender can be found on NBCSN and the Advance Auto Parts INDYCAR Radio Network beginning at 6:30 p.m. ET Sept. 18. 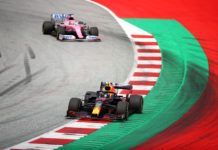 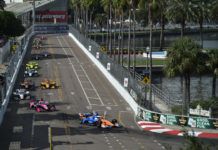 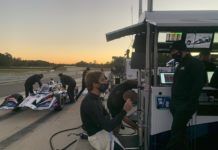 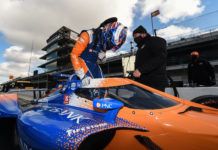 Dixon elaborates on the role of adaptability in 2020 IndyCar effort