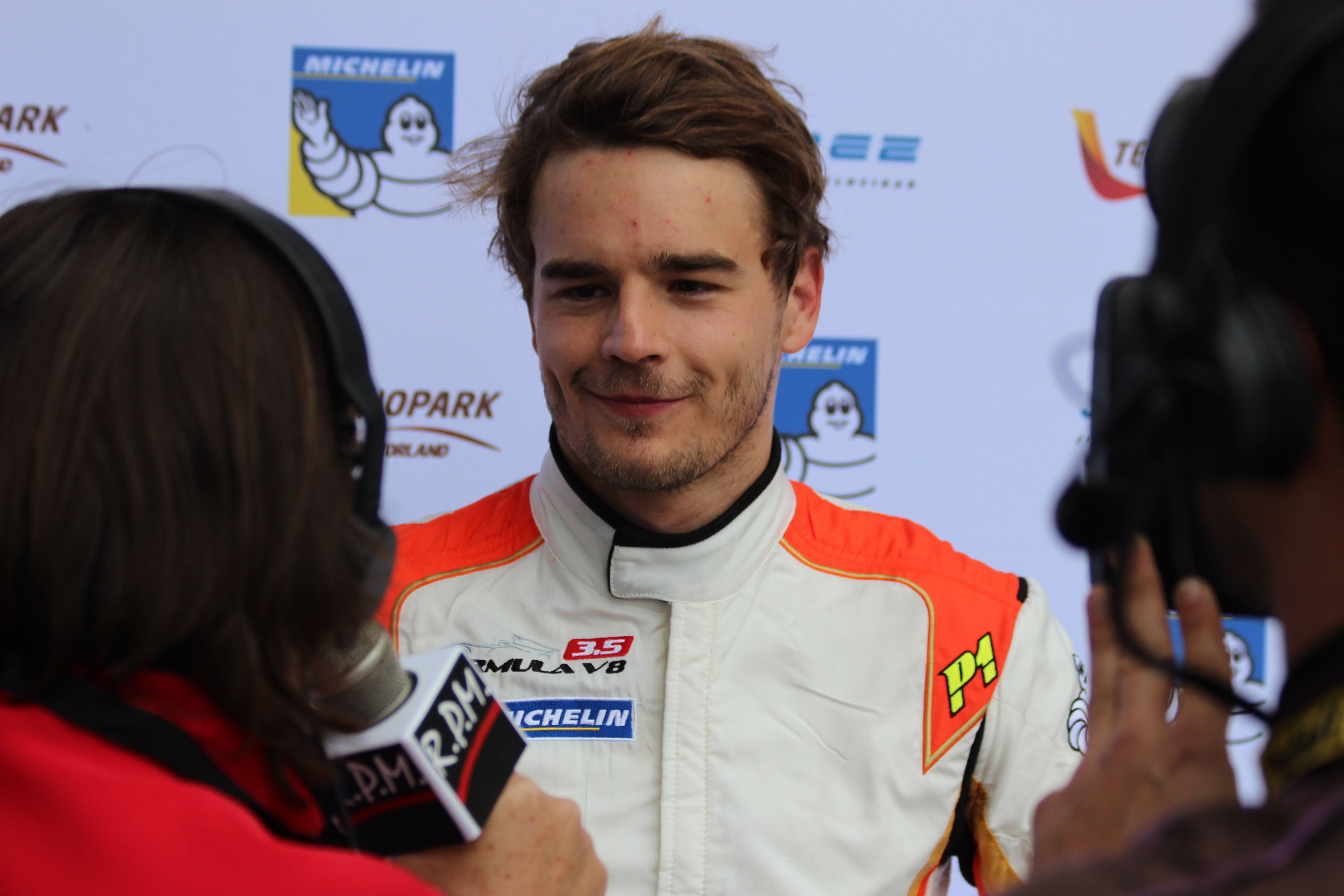 Cold day in MotorLand Aragón in where famous “cierzo” of the region brang good weather, reducing temperature. This did not benefit anyone in particular but seems like LOTUS did not fit well with it.

Before of this, Orudzhev and Delétraz demonstrated level increment in the category, despite only fifteen cars on track.

For surprise and last-moment, Aurélien Panis (Tech 1 Racing) would achieve second place, finishing in front of Delétraz, Orudzhev and Vaxivière.