Home F1 Di Resta gets McLaren reserve role for F1 70, Kubica back to... 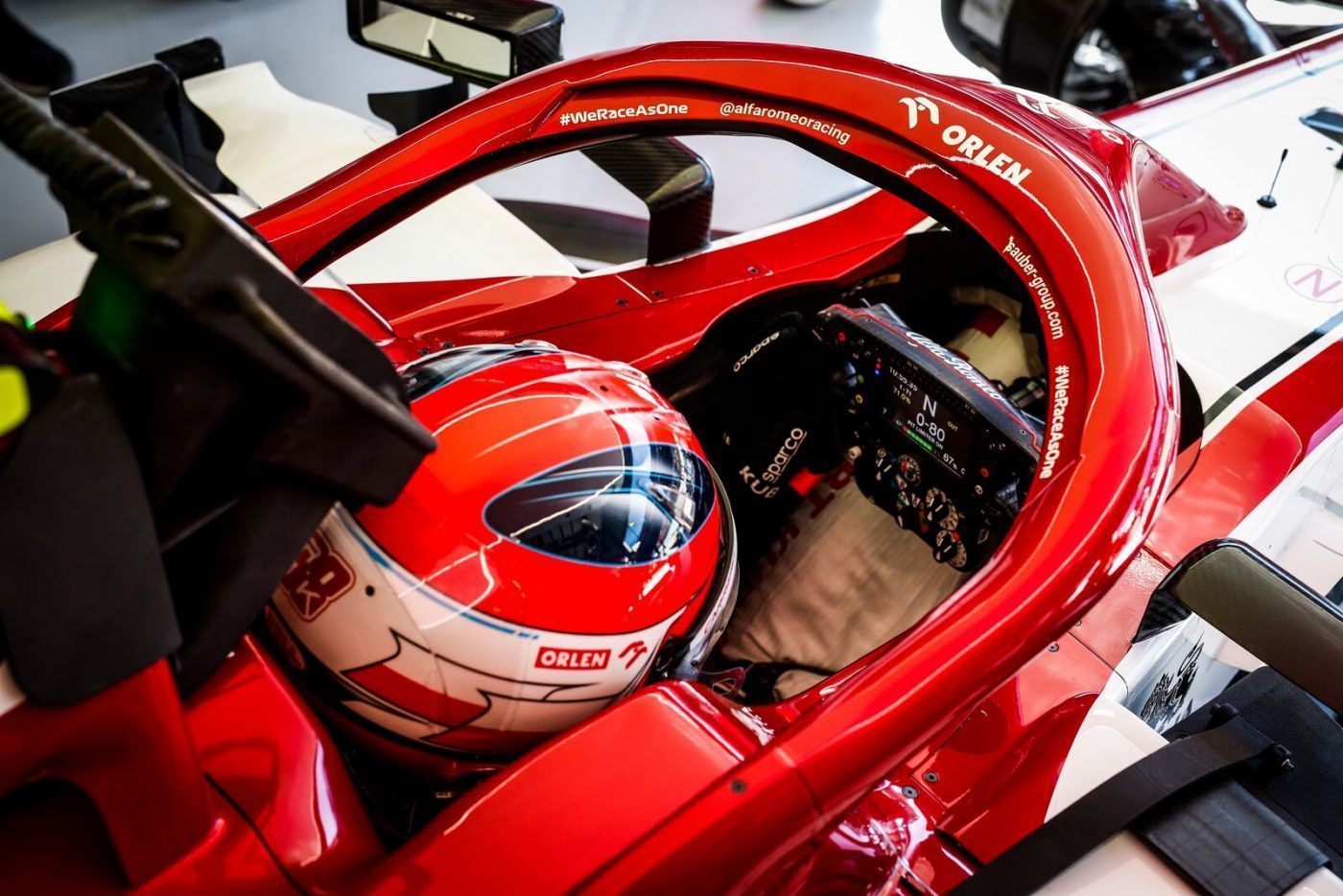 McLaren Racing has signed Paul di Resta as its reserve for this weekend’s F1 70 race as Robert Kubica is back for another FP1 drive.

After the troubles for Racing Point in finding a replacement for COVID-19 positive Sergio Perez, where it was revealed that Mercedes’ Esteban Gutierrez does not have a superlicense, McLaren has opted for a safe option this weekend.

The Woking-based F1 team has roped in Sky Sports pundit di Resta to be their reserve for this weekend’s round at Silverstone as Gutierrez is unable to take it up and Stoffel Vandoorne is away due to his Formula E commitments.

While there is little fear of Lando Norris and Carlos Sainz to not race but McLaren is being cautious after the happenings with Racing Point, who had to rush in Nico Hulkenberg. The last time di Resta drove a F1 car was at Hungaroring for Williams for Felipe Massa.

“As we have previously confirmed, we have an arrangement with Mercedes to use their reserve drivers in the event either Carlos or Lando are unable to race,” a statement from McLaren stated ahead of the F1 70 weekend.

“With Stoffel Vandoorne unavailable due to his Formula E commitments with Mercedes in Berlin and Esteban Gutierrez currently not eligible for a superlicence, Paul di Resta will be our standby driver this weekend.

“Paul carried out a seat fit at the MTC this morning in compliance with the FIA COVID-19 protocols but will not be in close contact with the McLaren race team unless needed. Di Resta will continue his duties with Sky Sports F1 this weekend as planned.”

Elsewhere, Alfa Romeo Racing has announced Kubica for his third FP1 drive for 2020 in place of Antonio Giovinazzi as the Polish racer is back to the F1 circus, having missed the British GP due to his debut in DTM at Spa-Francorchamps last weekend.

“Silverstone is one of the greatest tracks on the calendar, and it’s a very historical place,” said Kubica. “F1 has been going there for years and years and the racing has always been good. Whatever car you drive – not only Formula One but also junior categories – it’s a unique track and I am looking forward to being in the car again.

“My record is not great, but I’ve always enjoyed driving there. It’s probably one of the favourite tracks of every driver in the paddock and every driver goes there with a smile on his face: it’s the kind of track where even if you don’t drive the fastest car on the grid, you still enjoy driving. Even last year, I enjoyed driving it because the tyres were working well.

“I am looking forward to being in the car as the work we do on Fridays is really important. You have to test as much as you can, and if you have some new parts you don’t have any spare time – the clock is running, and as I always say we are racing on Sunday on the track, but the real race is in the factories where people are working flat out on improving their cars and getting the most out of them.”