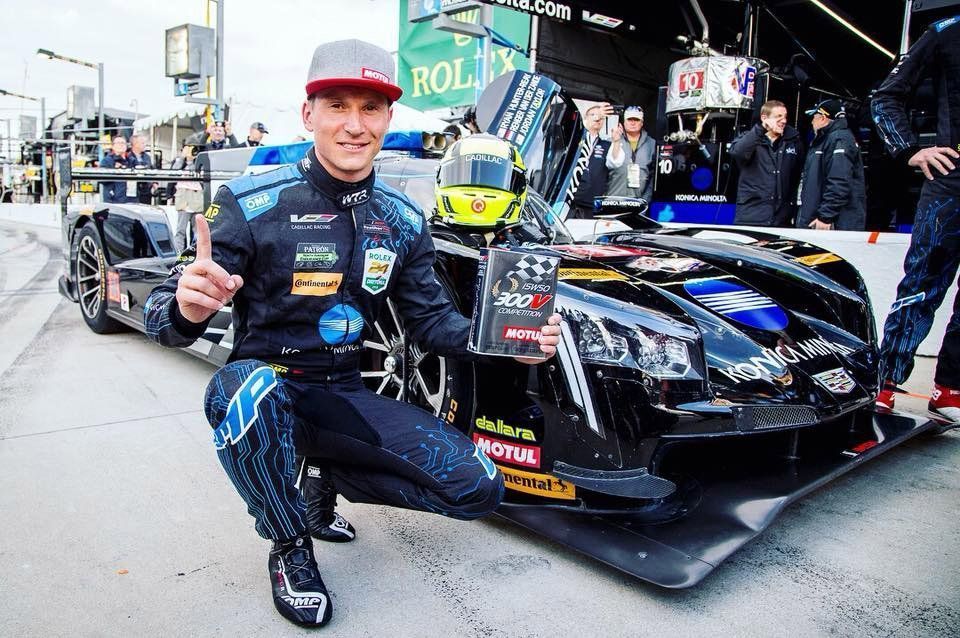 The DragonSpeed ​​team signs the Van der Zande as the third driver in his entry to the LMP1 category.

Renger Van der Zande has been announced as the third and last driver of the DragonSpeed ​​team. He is not an unknown driver for the team because in 2013 he already competed for them. It was at the Amercian Le Mans Series when he got behind the wheel of the Oreca FLM09 which was equiped with the Chevrolet engine. His best result in the competition was a second place at Motosports Park.

After leaving the team, the Dutch driver spent three years with Starworks Motorsport, winning the title in 2016. Last year he climbed to the top prototype division with Spirit of Daytona Racing. Sharing team with Marc Goossens, they won in Laguna Seca, in part, thanks to Riley’s change to Ligier chassis that they carried out in mid-season.

Van der Zande will be one of the three chosen to compete in the first season of DragonSpeed ​​in the LMP1 category. The team’s car, with Henri Hedman as the team manager, will run on a BR1 chassis equipped with an atmospheric 4.5-liter Gibson V8 engine.

The Dutch driver will have a difficult an full calendar year as he will combine the WEC championship with his also participation in IMSA, in this case with Wayne Taylor Racing. Only another driver combines the two queen categories of each contest, Mike Conway. In the American championship, Renger Van der Zande will be driving a Cadillac DPi-V.R.

The calendars of the two championships are crossed once in 2018. The Mid-Ohio WeatherTeh Championship race falls on the same weekend as the WEC’s inaugural Spa test.

Van der Zande will give priority to his commitments in the IMSA and will opt to vacate his seat in Spa. DragonSpeed ​​has not yet announced its replacement, although from the same team they say they will soon. 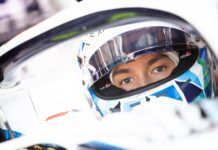 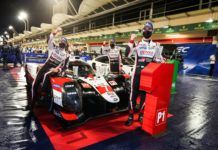