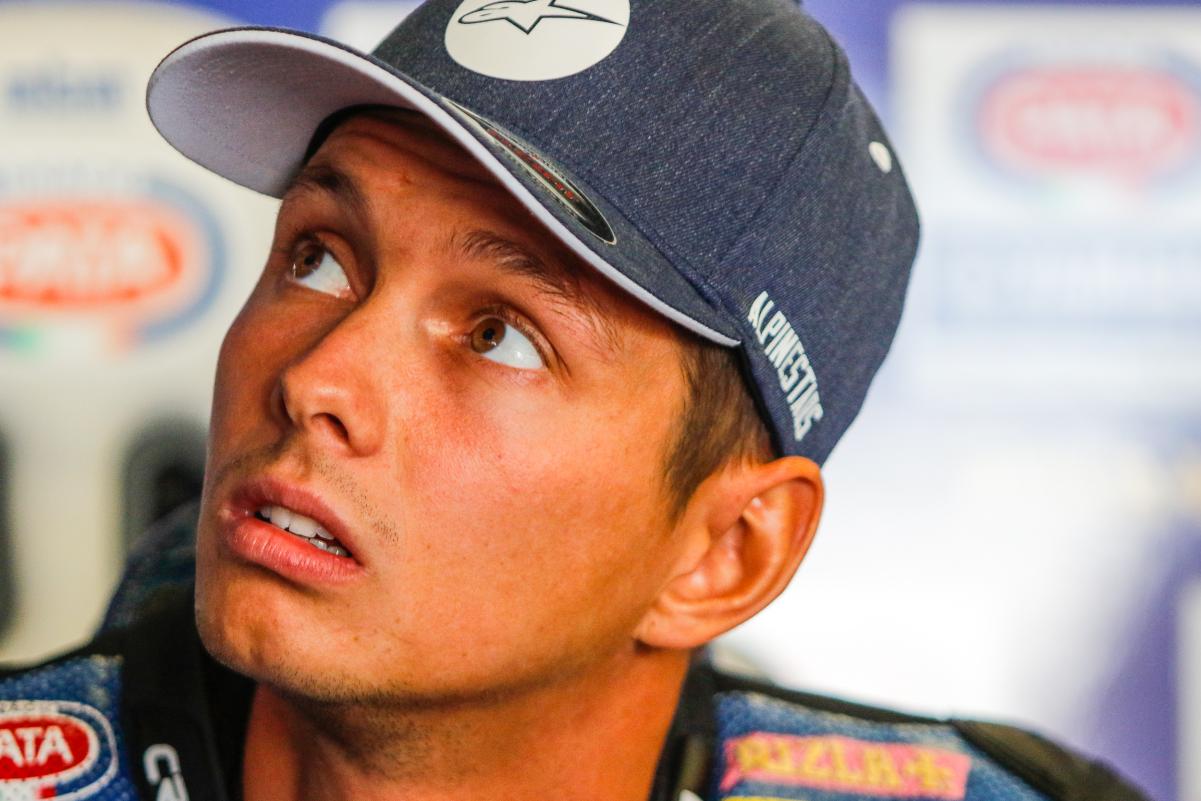 World Superbike frontrunner Michael van der Mark will replace recovering Monster Yamaha Tech 3 rider Jonas Folger at the Malaysian GP. Originally selected to replace Valentino Rossi at Movistar Yamaha at Aragon, van der Mark never made it on track on a MotoGP™ machine after the Italian was deemed fit to race that weekend. This second opportunity at Sepang, this time in Monster Yamaha Tech 3 colours, gives the Dutchman a chance to make his debut – at another track with which he is familiar.

Van der Mark won the European STK600 Championship in 2012 before taking the World Supersport crown in 2014, thereafter moving up to WorldSBK and on the podium as a rookie in 2015. The Dutchman has continued his rostrum record since, most recently taking back-to-back podiums with Yamaha this season at Portimão and Magny-Cours. He is also a three-time winner of the Suzuka 8H, most recently alongside Alex Lowes and Katsuyuki Nakasuga for Yamaha in 2017.

“It goes without saying that I am really excited. I came quite close to getting the opportunity to ride a MotoGP bike a few weeks ago, but it didn’t work out. Then Hervé called, and although I will have a busy schedule, I could not say no to this chance. I am very happy and I look forward to this adventure. Luckily, I know Sepang, but the MotoGP riders have done a lot of tests there this year, so everyone will be fast. However, I just want to enjoy this weekend, to improve myself and see how it is to ride the YZR-M1. At the moment we have some good momentum in World Superbikes so I think it is the perfect time to jump on the Yamaha. I look forward to riding the bike and I want to thank Hervé and Yamaha for this opportunity.”