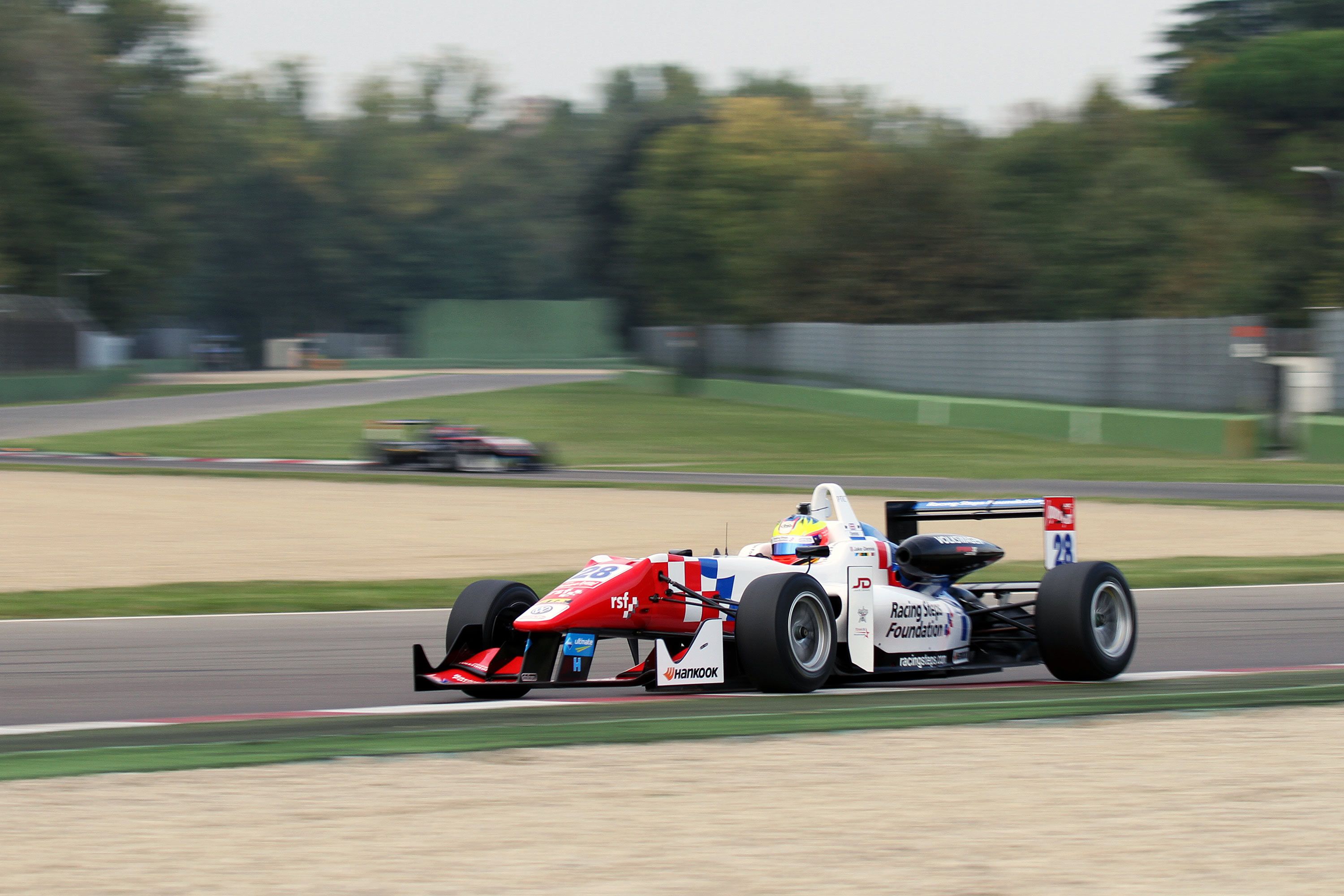 Jake Dennis only set his fastest lap time in the final minute of the test day and was very happy afterwards: “Today, we ran through our program and we found some things that worked well, but others that didn’t. Eventually, I managed to be in front with fresh tyres. The lap certainly wasn’t perfect, but I am happy with the day.” Just like Dennis, Lucas Auer also managed to move ahead of Max Verstappen in the closing stages. The Dutchman, who participated in his first-ever free practice session in Formula 1 last Friday, didn’t show any problems in getting used to his Formula 3 car again.“ Somehow, getting from a faster into a slower car is easier,” the 17-year-old commented.

Behind the fastest three young drivers on the opening day of testing, Felix Rosenqvist, points’ leader Esteban Ocon (Prema Powerteam, 1:37.093 minutes), Antonio Giovinazzi (Jagonya Ayam with Carlin, 1:37.316 minutes) and Jordan King (Carlin, 1:37.351 minutes) followed in fourth to seventh place. The Brit had to conclude his test day early following an accident.“ The rear of the car slid out on me and I couldn’t manage to get the car in control. It was just a small mistake, but it left me sidelined for the final two hours.”

Gustavo Menezes (Van Amersfoort Racing, 1:37.450 minutes), Nick Cassidy (ThreeBond with T-Sport, 1:37.498 minutes) and Félix Serrallés (Team West-Tec F3, 1:37.504 minutes) rounded out the top ten. “I am delighted to be back in the FIA Formula 3 European Championship,” New Zealander Cassidy said. At Imola and Hockenheim, he will be racing for ThreeBond with T-Sport.“ Last year, I took part in two events and coming back to race in this series has always been my goal. Now, I hope to improve steadily and to score some good results.” 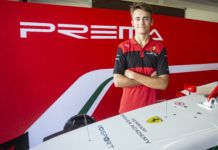