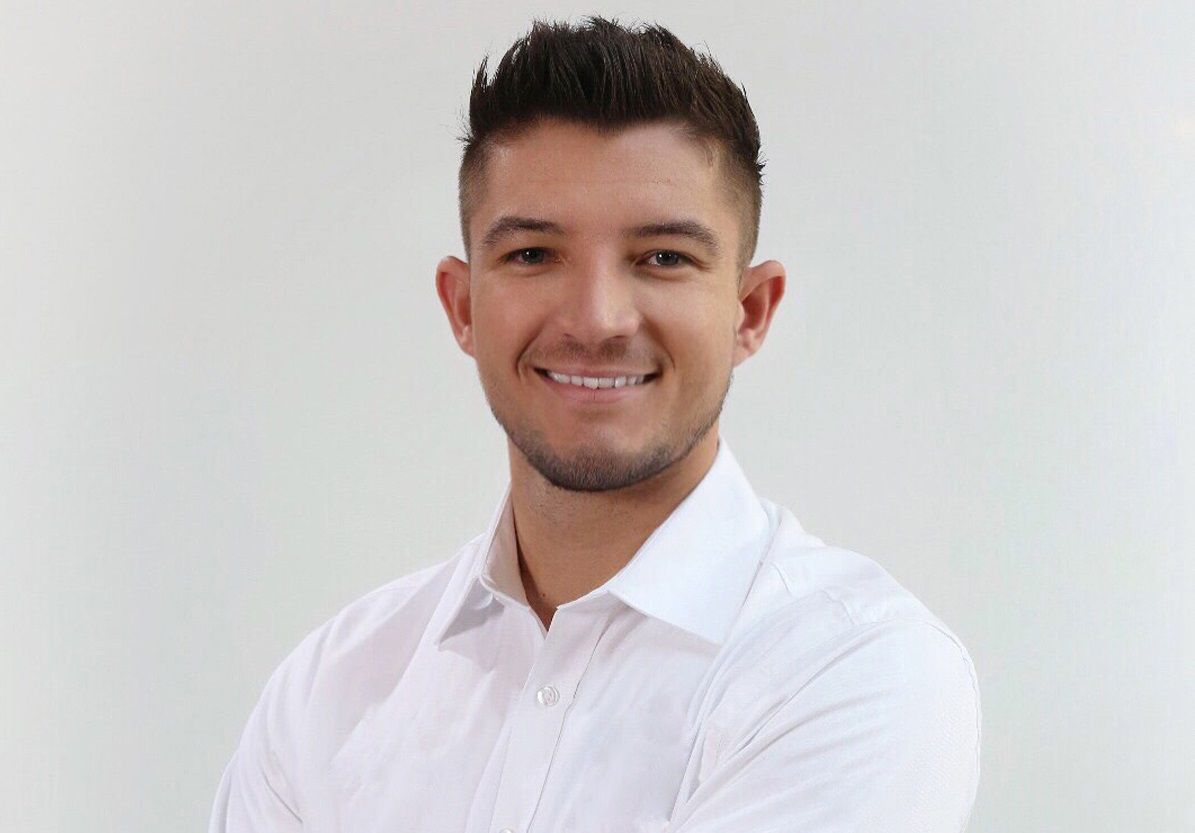 Jake Dennis has joined BMW i Andretti for 2020/21 Formula E season as Jerome D’Ambrosio leaves racing to join Venturi in a management role.

BMW i Andretti has named British racer, Dennis, as its second driver for the 2020/21 Formula E season alongside Maximilian Gunther. The Red Bull F1 simulator driver is not a surprise name, as he was already linked to the seat in the last few weeks.

The team was impressed by his time in the BMW simulator and also in the test drives he did in the iFE.20, as he replaces Mahindra-bound Alexander Sims. “I’m really looking forward to the new challenge that awaits me in Formula E, and would like to thank all those in charge at BMW i Andretti Motorsport for their trust,” said Dennis.

“I’m aware that I will be confronted with unique requirements in Formula E, which I will need to get used to first, but versatility has always been one of my strengths, and I am confident that, with the help of the team and my fellow driver Maximilian Gunther, I will quickly get my bearings.

“Formula E is one of those race series that, as a racing driver, you really want to be involved in at the moment because the level of manufacturers, teams and drivers is higher there than anywhere else. I can’t wait to be starting a Formula E race in the BMW iFE.21 for the very first time.”

At the same time, BMW Motorsport Director Jens Marquardt, added: “Welcome Jake Dennis, to the BMW family and as a new member of the BMW i Andretti Motorsport team. “I’m delighted that we were able to recruit a young, talented, versatile driver like him for our Formula E project.

“His performances in the BMW Motorsport simulator and during test drives in the BMW iFE.20 were impressive which is why we decided to offer him the cockpit alongside Maximilian Gunther. Jake made a name for himself through his appearances in the DTM and with his podium finish in the Bathurst 12 Hours, among other things.

“He is also a simulator and development driver for Aston Martin Red Bull Racing in Formula 1. But our decision wasn’t based solely on whether someone has raced in the DTM or Formula 1. To be successful in Formula E with all its unique challenges, a driver must meet some very special criteria.

“We considered all of those and tested our candidates thoroughly with these in mind. At the end it was clear to us that Jake Dennis brings the perfect full package that we desire from a driver in Formula E,” he summed up.

Aside the above news, another Formula E racer, D’Ambrosio, was announced to join Venturi for the 2020/21 season, but not in a driving role. The Belgian was named as the Deputy Team Principal, assisting Susie Wolff, thereby ending his racing career.

“My experience as a driver over the past 26 years has undeniably shaped me as a person and, when I decided after Berlin to hang up my helmet, I knew I wanted to stay involved in motorsport in some capacity,” said D’Ambrosio, who last raced in Formula E with Mahindra, and was in F1 with Marrusia/Virgin and Lotus Renault between 2010 and 2012.

“I’m still a very competitive person. That hunger to win doesn’t leave you when you decide to step out of the car, and I want to put that passion to good use. When Susie and I started talking about potentially taking my first step into a management role, I knew in my gut that the opportunity was perfect for me.

“It’s time for a new challenge and I have a lot to learn, but I know that I’ll be learning from one of the best and I can’t wait to see what lies ahead. I want to take this opportunity to say a very big thank you to my family, to my friends and also to my fans for the incredible support and help throughout my career as a driver and also now on this next adventure. Their continued and unwavering belief has meant the world to me.”

Meanwhile, Susie Wolff, added: “When I took on the role of Team Principal in July 2018, one of my main areas of focus was to ensure that we have the right people in the right roles. Understandably, as we evolve as a team, our needs change and grow.

“Jerome taking on the role of Deputy Team Principal will serve to strengthen the team – he will play a pivotal role with our drivers and engineering team and act as my right hand in Monaco. I know what it’s like to hang up your helmet and I also know how important the next move is at any pivotal stage of a person’s career. Like Jerome, I’m someone who follows their gut instincts and I think that we’ll make a fantastic team moving forward.”